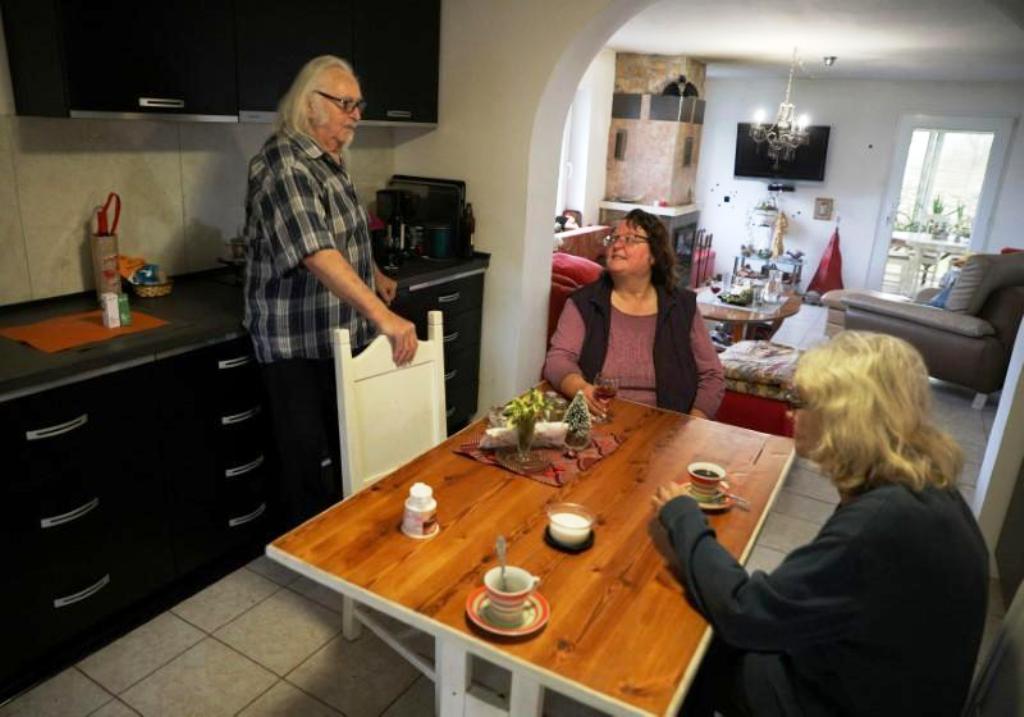 As retirement neared a decade ago, German butcher Waldemar Hackstaetter took stock of his finances and concluded he and wife Hildegard couldn’t afford to remain in Germany. So they moved to rural Bulgaria, where they knew their combined income of 1,200 euros would buy a lot more.

“The month stretched further than our pension did (in Germany) and we didn’t want to become a burden to our children,” 78-year-old Waldemar told Reuters.

Since they left, Germany’s economy has prospered. Also drawing a steady flow of migrants that peaked with over a million who crossed its borders at the invitation of Chancellor Angela Merkel during the refugee crisis of 2015.

Over the same ten years, numbers of German retirees persuaded by poverty to move the other way have risen as much as eight-fold.

Many, like the Hackstaetters, will have emigrated for economic reasons. A growing numbers of pensioners in Germany are now living below the poverty line.

That loss of purchasing power has been a factor in the flood of elderly citizens – a traditionally loyal conservative voter base – who have ditched Merkel’s mainstream alliance for more radical parties, weakening her position as head of government.

Row over state pensions in Germany

Others in that category interviewed by Reuters cited the perception that asylum seekers were getting more financial support than pensioners. Germany spent a record 23 billion euros ($25.65 billion) last year on helping to integrate more than one million migrants.

Merkel has repeatedly defended her 2015 decision to leave German borders open. Hundreds of thousands of war refugees, mainly from Muslim countries have funneled into Germany.

A row over state pensions has also come close to dismantling Merkel’s coalition. In November they agreed to create a “basic pension” for people who have been employed all their working lives.

That truce appears fragile, and the debate over pensions is expected to be a pivotal factor in the next election.

While German pensions have outstripped inflation over the past decade, inequalities have also grown. The proportion of pensioners living in poverty rose to 19% last year from 16% in 2017, federal data shows.

Prince Harry, Meghan to Pay 2.4 Million Pounds Back to Taxpayers