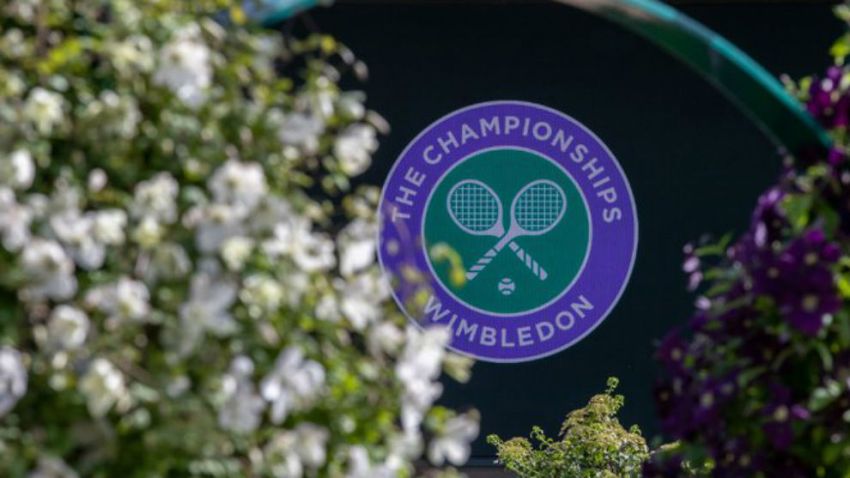 We’re seeing sporting events across the world postponed or cancelled entirely as we watch the spread of the COVID-19 coronavirus. with baited breath – as uncertainty builds around how long lock-downs could continue. We also find more and more athletes speaking out about how it is having an impact on the sport they compete in.

The Olympics has already been delayed until 2021 as many countries declared their athletes would be unable to attend for the summer. In football the Euros have been delayed until 2021 also, with all leagues within the UK also at a complete standstill until at least May, where the scheduled events will be reassessed for viability. The latest event to add to the list – Wimbledon.

The event already takes place quite late in the year, running from June 29 through to July 12, and as we’re only now approaching April it does still seem a little out of reach. But as the situation is ever changing, being prepared is what may make or break an event as we move forward and as such there are many things to be considered.

Jamie Murray, the two-time mixed doubles champion has stated that other tournaments also being cancelled are part of the consideration. As well as things such as daylight possibly becoming an issue if the event is postponed for too long.

With big layoffs in the meantime also being possible, the question will remain if some of the star athletes are able to prepare enough in time in the event the lockdown does continue.

As it currently stands, Wimbledon betting promotions currently have Novak Djokovic as the 6/4 favourite to win the tournament – but the decision on whether or not the event will continue as scheduled will take place next week.

The option of the event taking place behind closed doors with no fan attendance has already been ruled out by the All England Club, significantly reducing the options available.

Courts may not be suitably maintained

A gap has opened with the delay to the Olympics, however it is feared that it won’t make much of a difference when the decision is made – with the waning daylight only being a small part of the concern, other things such as the playing surface as the grass courts may not be suitably maintained as delays continue could also become a factor.

Work to get the site ready for competition is still scheduled to take place next month – but this does come with its own risks.

As significant numbers of people will be required on site, you must also imagine this will be taken into consideration when the time to make a decision comes – one thing is for certain, a very close eye will be kept on the government decisions in the coming days.