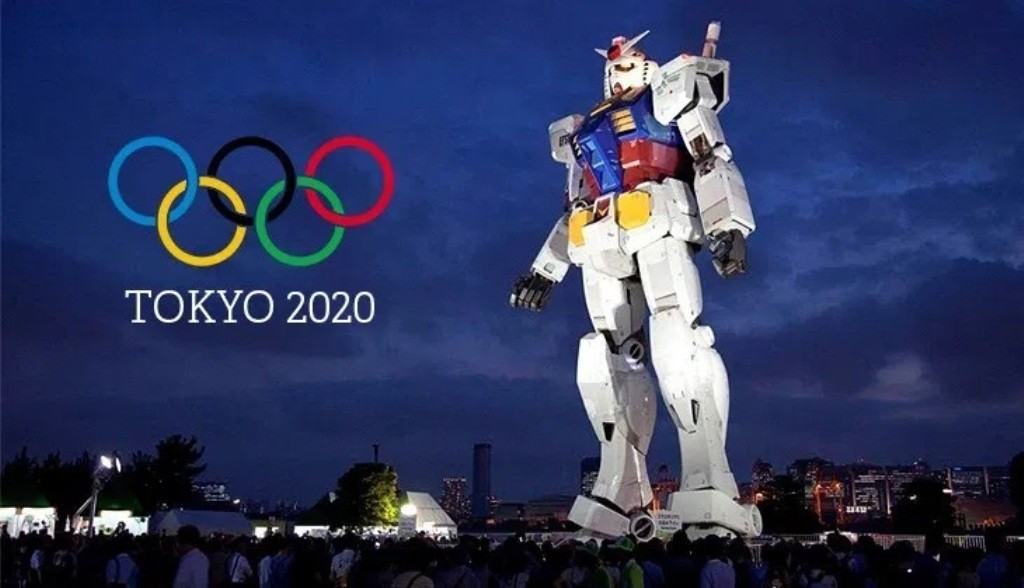 Japan’s Prime Minister Shinzo Abe and the International Olympic Committee have agreed to delay the 2020 Tokyo Olympics by one year. Above all due to worries of holding the event during the coronavirus pandemic.

The postponement would be the first since the modern games began in the 19th century and make the Tokyo 2020 Olympics the biggest sporting event called off due to the pandemic that has caused more than 387,000 confirmed cases, led to a plunge in global markets and slammed the brakes on international travel.


Due to the IOC’s numerous stakeholders, it may take some time for the postponement to be made officially.

The Tokyo Olympics and special Olympics were headed toward postponement this week as national teams arranged to pull out if the games went on as planned and Abe acknowledged a delay may be unavoidable due to the coronavirus.

Mr Abe told parliament Monday that the Olympics will have to be postponed if safety can’t be guaranteed for spectators and athletes due to the pandemic. The last time an Olympics was cancelled was in 1944 due to World War II. The games have never been delayed by as long as a year under the auspices of the IOC, which was established in 1894.

The 1940 Olympic games were initially postponed, but then cancelled

After insisting for weeks that there would be no delay or cancellation of the games, scheduled to start July 24, the IOC and the Tokyo host committee have acknowledged they’re studying the options. The coronavirus pandemic has made it all but impossible for aspiring Olympians to train and, in many cases, qualify for a July event.

The IOC said on Sunday that it would make a decision about the fate of the games within four weeks, Bloomberg reports.

Postponing by a year is another popular option. After Australian Prime Minister Scott Morrison said the international travel ban currently in place would extend to the country’s Olympic delegation, the national team told its athletes to start training for 2021.

But a 2021 games has its own headaches, including a raft of sponsorship agreements set to expire in 2020 and a conflict with the global track-and-field championships.