Will the NFL Be Ready in September? Lights, Camera, Draft!
Advertisement 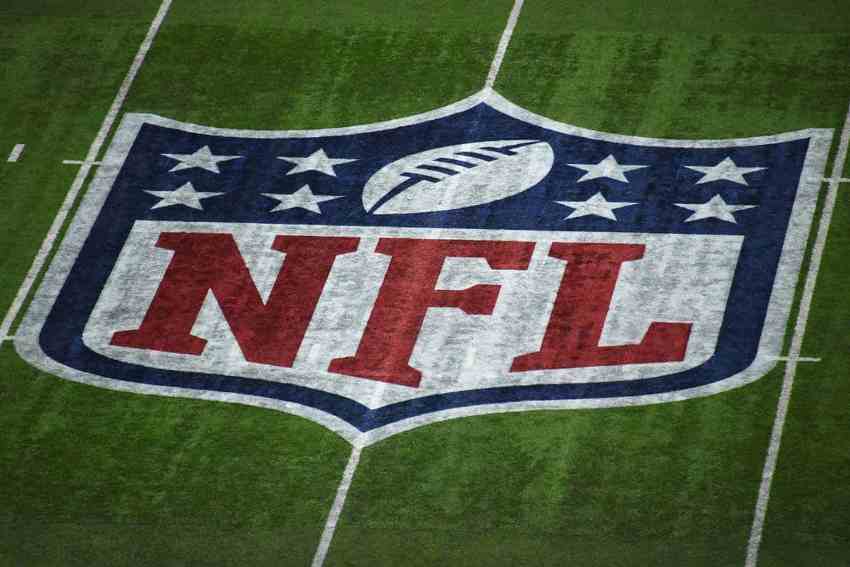 Roger Goodell has stated that the NFL draft will be conducted as scheduled from April 23-25. However, the grand pageantry the league had in store for this year’s football meat market has been canceled. Thus, instead of a floating red-carpet stage, with the Bellagio fountain as a backdrop and draft prospects arriving and leaving by boat, the venue will be a TV studio and picks will be made remotely. However, the good news is that this will all be captured live in front of millions of sports-starved fans, seeking a much-needed distraction.

The NFL Commissioner wrote in a memo, “Everyone recognizes that the public health conditions are highly uncertain and there is no assurance that we can select a different date and be confident that conditions will be significantly more favorable than they are today.”

There has been opposition by some of the teams, contending that medical checks and team workouts will be absent which are crucial aspects of the selection process. But others believe that the playing field will be even, therefore, every team will be dealing with the same disadvantages. The NFL has an opportunity for a ratings bonanza as there is no other game in town, literally, and will enjoy a captive audience when the draft commences.

Roger Goodell not only told teams yesterday that the NFL Draft will still be held April 23-25, but that anyone who criticizes the decision publicly can be punished pic.twitter.com/uw9PQbQGrK

Goodell elaborated further in a memo that stated, “All clubs should now be doing the necessary planning to conduct Draft operations in a location outside of your facility, with a limited number of people present, and with sufficient technology resources to allow you to communicate internally, with other clubs, and with Draft headquarters.”

ESPN’s Adam Schefter had an interesting idea that would extend a three-day draft to a seven-day event with each of the seven rounds getting its own day. Normally, the first-round is the ratings grab with even the most casual fan tuning in to see how the teams spent their top picks for the most highly-coveted collegiate players. The second and third rounds are also catnip for most NFL fans to keep tuned in on the second day while the fourth through seventh rounds see all but the most rabid football junkies watching.

But Schefter might be on to something because without any other options, in the sports world at least, the ratings will be massive on the first and second day while dwindling somewhat to the last day in which the seventh round could still be a ratings winner. Regardless, Goodell is not going to be dissuaded from conducting the onset of the draft on April 23rd, unless the government or the court of public opinion forces him to do so.

Is the NFL Season in Peril?

In a memo he sent to all the franchises, he warned that any public dissension could have consequences, “public discussion of issues relating to the Draft serves no useful purpose and is grounds for disciplinary action.”

The good news is that the Draft appears to be all systems go, but the lingering and most pressing question is whether or not the season will be impacted. Apparently, the oddsmakers are still relatively bullish on the season commencing but whether that happens on time, and as scheduled, is another matter entirely.

As we know, Roger Goodell closed all team facilities effective March 25th and stated through a memo, “The challenges we face are not unique — many businesses and individuals throughout the country are experiencing and addressing similar issues. Please be assured that the NFL is well-positioned to meet these operational challenges as we prepare to offer our fans and the country an outstanding 2020 NFL season.”

It’s difficult, if not impossible, at this juncture to speculate to what degree the NFL season will be compromised, if at all. Television ratings are routinely enormous for NFL games which could lead one to conclude that if the Covid-19 plague continues into September that it is still feasible to conduct the games without fans in the stands.

However, in order to do so, the teams would have to get the green light to run training camps in July and play exhibition games in August. Bringing teams in cold without the proper vetting process used to weed out the roster and preventing the players to work back into playing shape could be a miserable failure that would haunt the league well after the pandemic is over. We will see how it all shakes out in the months to come but for right now, it appears as though the NFL Draft will take place as scheduled, and that’s a good thing.