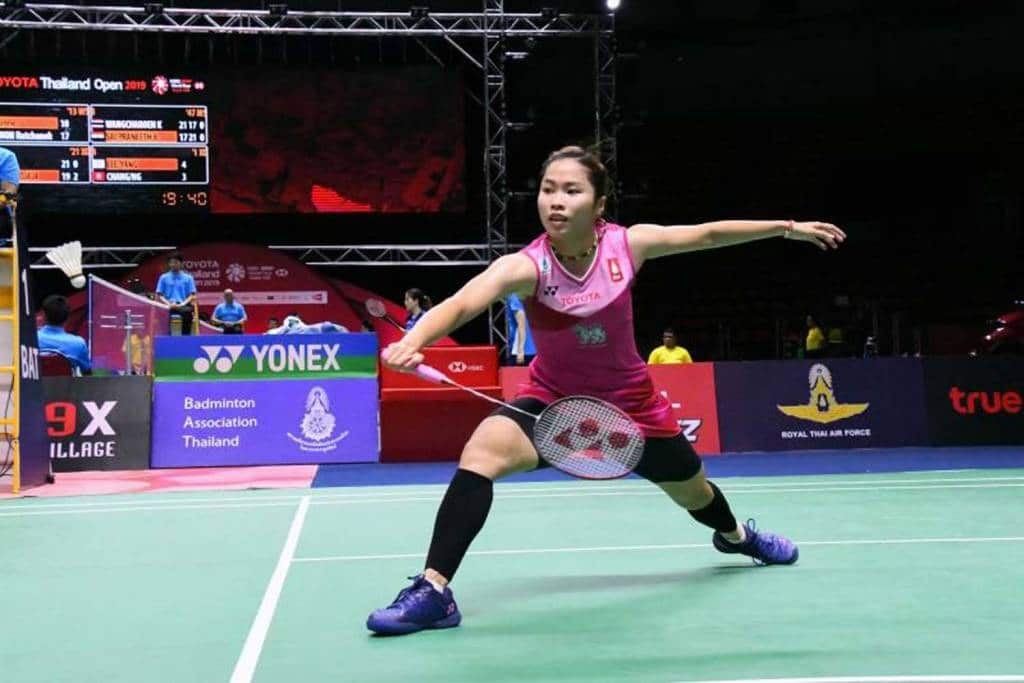 In fact, 2021 will witness an unprecedented two Thailand Opens in a single calendar year.

Looking ahead to the special year, here’s a look at Thailand Open’s history, past champions and Indian players’ performances at the event.

The first-ever edition of the Thailand Open was played in 1984. Organized by the Badminton Association of Thailand in Bangkok, the tournament has been an annual feature in the international badminton calendar since, barring 1986, 1998, 2002, 2010, 2014 and 2020 – when the tournament had to be scrapped due to various reasons.

The first edition of the Thailand Open featured men’s singles, men’s doubles, women’s singles and women’s doubles. Mixed doubles was introduced from its third edition in 1987.

The Badminton World Federation (BWF) – the world governing body for the sport of badminton – categorised it as one of the seven Grade 2 level 4 (Super 500) events under the revised tournament rankings structure it introduced from 2018.

Grade 1 tournaments under the current structure include major events like the Olympics, Thomas and Uber Cups and the BWF World Championships. The Grade 2 events feature the BWF World Tour competitions.

The BWF World Tour Finals is the solitary Grade 2 level 1 event, while level 2 includes the Super 1000 events like All England Open, China Open and Indonesia Open.

A special year for Thailand Open

However, the January 2021 Thailand Open editions are special cases. Keeping in mind that the majority of the 2020 BWF World Tour tournaments were cancelled due to COVID-19 pandemic, the BWF will be hosting two Thailand Opens – the Yonex Thailand Open (from January 12 to 17) and the Toyota Thailand Open (January 19 to 24) – this year.

Furthermore, both the Thailand Opens have also been upgraded to Super 1000 (Grade 2 level 2) events in a bid to help badminton players rake up BWF ranking points.

The Finals will mark an end to the COVID-impacted 2020 badminton season and usher in the new one.

However, it has been Chinese shuttlers who have dominated the tournament over the years.

Some of the greats of the game like Olympic champions Alan Budikusuma, Lin Dan, Chen Long, Susi Susanti and others have all left their marks on the tournament.

Barcelona 1992 gold medallist Susanti, in fact, won the women’s singles title four times from 1991 to 1994 – a record in the Thailand Open history.

Indian successes at the Thailand Open

In the very first edition back in 1984, Indian badminton ace Prakash Padukone reached the final but had to settle for runners up prize after a loss to eventual champion Sugiarto. The Indonesian was the reigning world champion back then. It took India 28 more years to win their first title at the Thailand Open.

Just over a month before Saina Nehwal’s historic bronze medal at the 2012 London Olympics, the Indian ace beat local favourite Ratchanok Intanon in the final to clinch the Thailand Open 2012 women’s singles event.