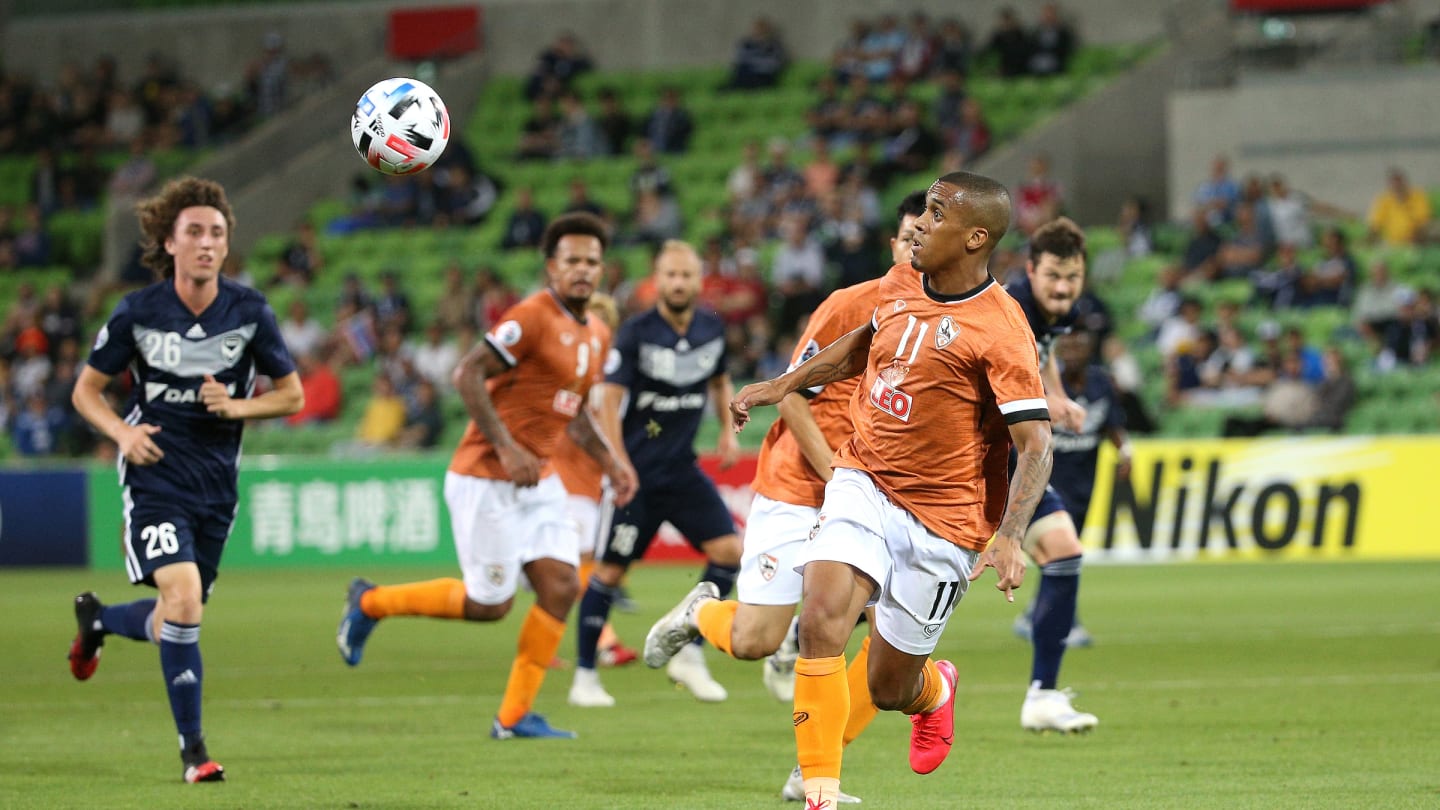 All T1 League football matches scheduled for this month in Thailand have been postponed due to the Covid-19 pandemic, the Football Association of Thailand (FAT) announced on Monday.

Following a new surge in coronavirus cases, the government’s Centre for Covid-19 Situation Administration (CCSA) has issued several restrictions over the past few days to contain the spread of the deadly disease.

Executives of the FAT and Thai League Co held a meeting with clubs yesterday to discuss the situation.

They decided to put off all domestic games until the end of this month as the government’s new directives would make it difficult to hold football matches, said Thai League Co acting chairman Korrawee Pritsananantakul.

“We always cooperate with the government to help prevent the spread of Covid-19,” he said.

They also agreed that the competitions could not be scrapped as the involved parties could face heavy fines from sponsors, he said. “We expect the season to end in April,” Korrawee told the Bangkok Post.

When the situation becomes better and football is ready to return, the FAT will inform clubs at least five days before resumption, he said.

If it is too difficult for the leagues to restart on a home-and-away basis, then the FAT may organize the remaining games in ‘bubbles’ to avoid travel restrictions, Korrawee said. Last year, the domestic leagues were suspended for several months due to the Covid-19 outbreak before they resumed in September.

Thai League 1 was scheduled to return to action following a break during New Year celebrations today with the rearranged game between Chiang Rai United and Port. Korrawee added the transfer window will close today as scheduled.

After 16 games, leaders BG Pathum United have 44 points, 10 ahead of Port, who have a game in hand.

The Rabbits are heavy favourites to land the title as they have brought in two lethal strikers in Brazilian Diogo Luis Santo and Thailand international Teerasil Dangda.

Former Buriram United marksman Diogo has already played for BG while Teerasil is in quarantine after returning from an unsuccessful stint in Japan. The highly-rated French-Thai star began his playing career at French club FC Fleury 91 in 2014 before moving to Thailand.

He played for Thai clubs Angthong and BG Pathum United before a loan spell at Japan’s Tokushima Vortis.

The Brazilian midfielder entered in the 67th minute at Tokyo’s National Stadium and broke a 1-1 deadlock seven minutes later as FC Tokyo secured their third league cup title and their first since 2009.

Where to Golf: Choosing the Best of Thailand’s 250 Golf Courses