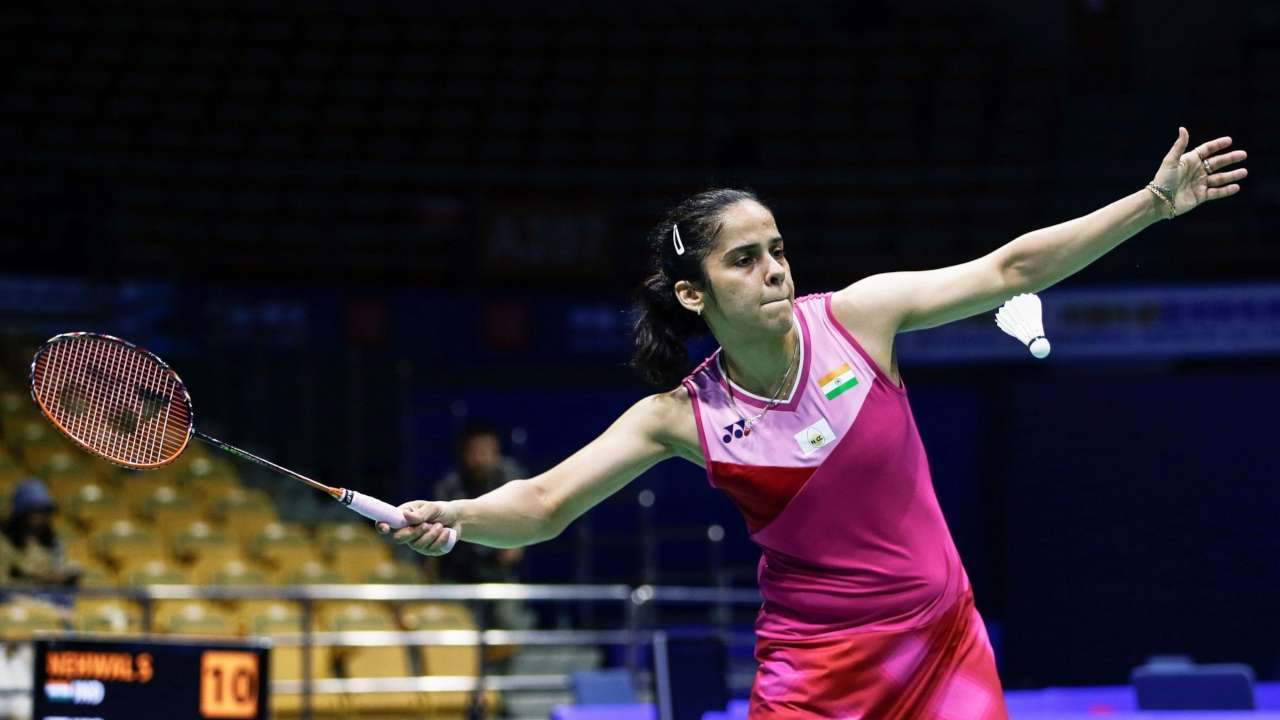 India’s Badminton star Saina Nehwal has been cleared to compete at the Yonex Thailand Open in Bangkok, despite testing covid-19 positive.  The former world No.1 Nehwal was one of four players who tested positive before the start of the six-day Badminton tournament in Bangkok.

The Badminton World Federation (BWF) and Badminton Association of Thailand (BAT) announced Tuesday night that after further tests, Nehwal, Prannoy and Jansen had been cleared to play in the first round on Wednesday.

Adham Hatem Elgamal from Egypt had been withdrawn.

Nehwal’s husband Kashyap Parupalli, who is in the men’s draw, has been asked to self-quarantine due to the married couple sharing a room.

“Nehwal, Prannoy and Jansen tested positive on the PCR [swab] test and their antibodies test was also positive,” said a BWF/BAT statement. Saina Nehwal returned positive in the third Covid-19 test that she took in quarantine in Bangkok, Thailand. Saina was taken to the hospital.

Badminton game resumed ahead of the Olympics

The Indian badminton players are in Bangkok as the game resumed ahead of the Olympics after a gap of almost 300 days. Tuesday marked the first round of the tournament but ace Indian shuttler Saina gave a walkover to Malaysia’s Kisona Selvaduray, who has now moved to the second round of women’s singles, as she tested coronavirus positive.

“A positive antibodies test means a person has been infected with the virus at some point in the past. It does not mean they are currently infected. The trio all contracted Covid-19 in late 2020.

The [organizing] committee was satisfied that they are not infected and do not pose a danger to the tournament.”

In fact, 2021 will witness an unprecedented two Thailand Opens in a single calendar year.

Looking ahead to the special year, here’s a look at Thailand Open’s history, past champions and Indian players’ performances at the event.