Sports Bodies Worldwide Call for Tokyo 2020 Olympics to be Postponed 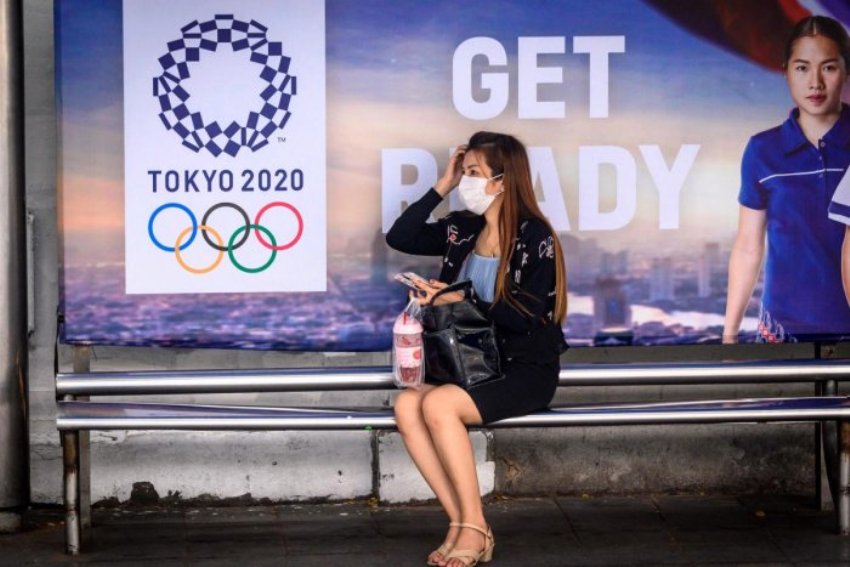 National Olympic committees and other sports governing bodies in Europe and the Americas now say the 2020 Tokyo Olympics should be postponed. They also called for the special Olympics to be postponed of cancelled.

The declarations by some of the most influential figures in global sports will pile further pressure on the International Olympic Committee (IOC) and the Japanese government as the coronavirus spreads around the world.

The call came on a day when worldwide Covid-19 cases topped 260,000 with more than 10,000 dead. Cases in Iran alone now exceed 20,000 although the number of deaths has slowed. Italy has reported 627 fatalities on Friday, the most anywhere.

The Brazil Olympic Committee on Saturday called for the Tokyo Games to be postponed for a year. Citing “the notorious worsening of the Covid-19 pandemic” and “the consequent difficulty for athletes to maintain their best competitive level”.

In a letter to IOC President Thomas Bach, the Norwegian Olympic and Special Olympics Paralympic Committee said it had asked the IOC not to hold the Games until the pneumonia-causing virus is under control.

Special Olympics also to be postponed

Two major American federations, USA Swimming and USA Track and Field, also called for the Tokyo Games to be postponed.

“Everyone has experienced unimaginable disruptions, mere months before the Olympic Games, which calls into question the authenticity of a level playing field for all,” USA Swimming CEO Tim Hinchey said in a letter to the US Olympic and Paralympic Committee.

“Our athletes are under tremendous pressure, stress and anxiety, and their mental health and wellness should be among the highest priorities.”

The Tokyo Olympics are set to be held from July 24 to Aug 9, followed by the Paralympics from Aug 25 to Sept 6. The IOC, the Tokyo Olympic organizing committee and the Japanese government have maintained they plan to hold the Games as scheduled.

“The IOC will make the final decision. We will prepare thoroughly for the games’ opening in July.”

However, sports organisations in Japan indicated they would tolerate a postponement if the virus made it impossible for the Games to take place as scheduled.

While maintaining that it is still too early to decide whether to postpone the Olympics, Bach acknowledged Thursday in an interview with The New York Times that the IOC is “considering different scenarios”.