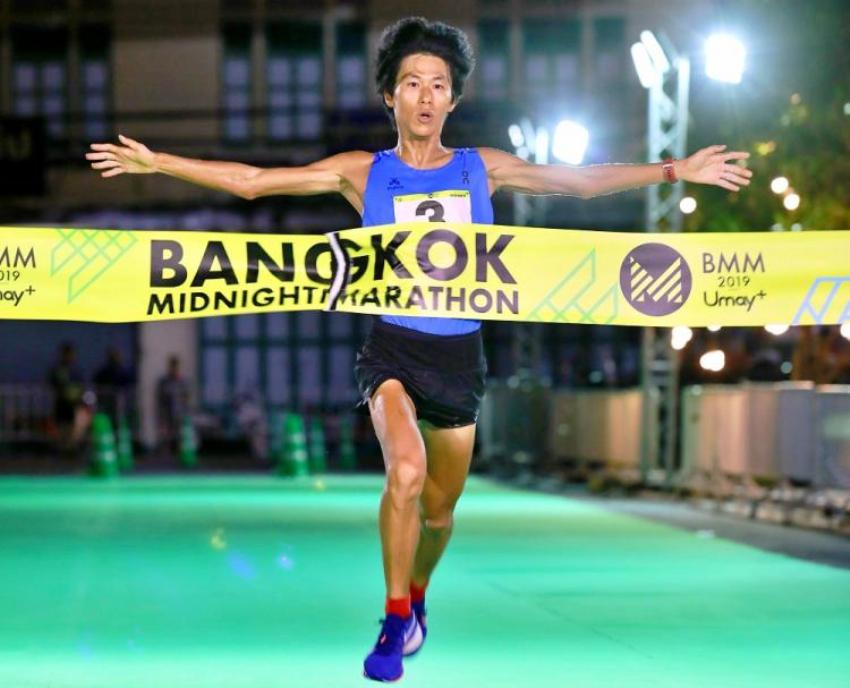 Organizers of the Bangkok Midnight Marathon (BMM) 2020 have apologized and will open the race to foreign runners after facing a storm of criticism for a policy perceived as banning foreigners from running.

The Bangkok Midnight Marathon Facebook page and social media accounts were flooded with angry comments on Friday about the “new normal race”.

Now in its third year, the Bangkok Midnight Marathon — which Thai authorities created to jump-start sports tourism — said it would introduce a “new normal race” policy for the event that will take place this year on Dec 13.

Runners and organizers are expected to comply with social distancing rules, fever checks, screenings and mask wearing. But what fueled outrage was the online registration form that permits only Thais to register. Consequently prompting accusations of racial discrimination by Thai and foreign runners, and also netizens.

Gregor Rasp, a former running and sports endurance coach who has lived in Thailand for 20 years, said that the policy is misguided.

“If you follow the news then you know that 99% of recent Covid-19 cases are imported by Thai nationals. And just like foreigners, these Thais have to spend 14 days in quarantine. One is only released from quarantine if he/she tests negative after 14 days,” he said.

Organizers said earlier that they had acted in good faith to take precautions. Consequently disallowing anyone with a “travel history” to participate. Because people who had been abroad recently might pose a higher coronavirus risk.

However, Thailand is home to thousands of foreigners, including many avid runners. Whom like their Thai peers have not been anywhere outside Thailand in recent months.

Boonperm Intanapasat, the Bangkok Midnight Marathon race director, on Friday issued a statement apologizing for the alleged ban. Saying “failing to take into account that there were many expats here who would want to take part in the race”.

“Offending this community is the last thing we wanted to do. We love athletes of all nationalities.”

Bangkok Midnight Marathon later confirmed on its Facebook page that registration for expat runners would open on Aug 13. The regular registration fee for the 21km race is 950 baht. That is 200 baht more than the early-bird fee, which was available only until Saturday night.