Is it Time for the FIA Formula One Racing to Reconsider Penalties?
Advertisement 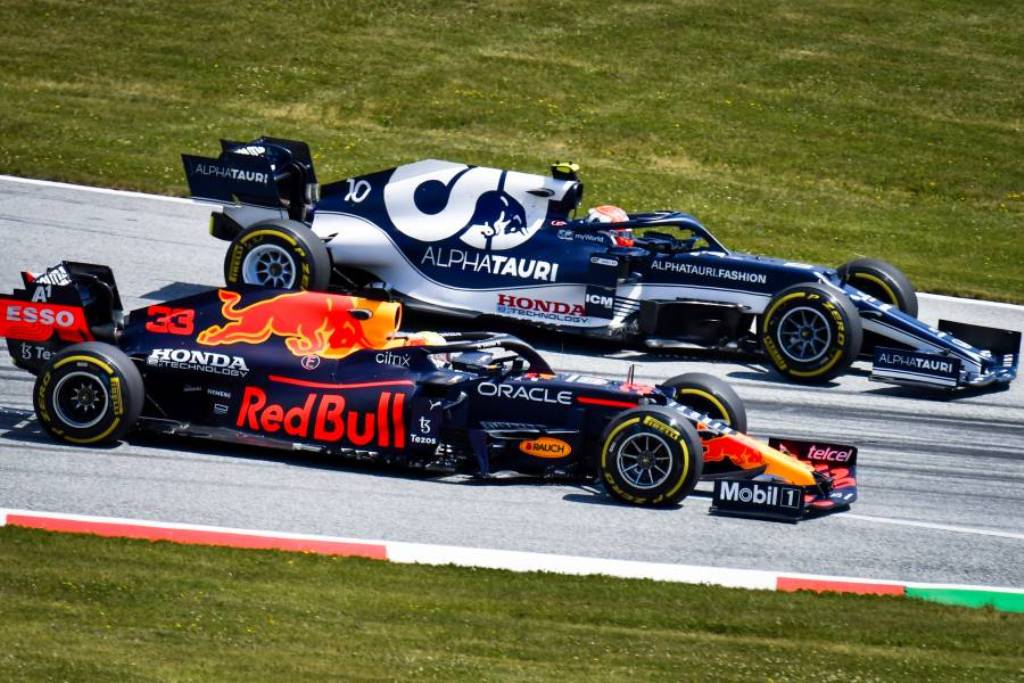 Formula One returned to the UK with a scorching race at Silverstone this weekend as temperatures reached above 30 degrees and fans put down their phones and screens that have provided entertainment over the past two years with Virgin games promo code and the biggest online entertainment in favour of attending as over 140,000 fans were able to find themselves a seat.

It’s certainly an exciting race to watch with the first lap leading to many holding their breath after a coming together by Hamilton and Verstappen, which left the Red Bull driver unable to continue and even a short trip to the hospital for precautionary reasons. The crash led to Hamilton receiving a 10-second penalty which did little to stop him winning the race, with many fans now calling for changes to the way penalties are handed out by the FIA, but is it time to reconsider, or are they fine where they are?

Formula One Race director Michael Masi has already spoken out regarding this, after being bombarded with questions during the race from the brilliant new radio comms that we’re able to hear as fans, and with interviews post-race by stating that penalties don’t reflect the consequence, but the action of the incident, and is seemingly something many fans have forgotten about.

With many drivers on grid coming out in support of Hamilton, stating they felt the accident was simply a racing incident, it does muddy the waters somewhat as professional drivers have since stated they feel no action should’ve been taken, and some pundits even saying it was almost inevitable with the aggressive style of driving between the two.

Others have disagreed with that statement, however, saying the severity of the accident should levy a harsher punishment – it’s certainly difficulty during the race to determine if the outcome is uncertain, with news during the race that Verstappen was OK and that no further treatment would be needed, and a race yet to finish, are harsher penalties really the answer?

It’s a close race for the title, and certainly many impassioned fans hoping for the driver they support to win, but from a technical standpoint for giving penalties, it’s much harder to find something clear cut – the FIA Formula One will certainly be in the drawing room looking over things moving forward to see if change can be made and where that change may come from, but for fans hoping to see change, it’s going to be a topic of hot debate for quite some time – let’s hope both drivers settle down ahead of Hungary, particularly as both have been particularly aggressive and risk taking this year already.