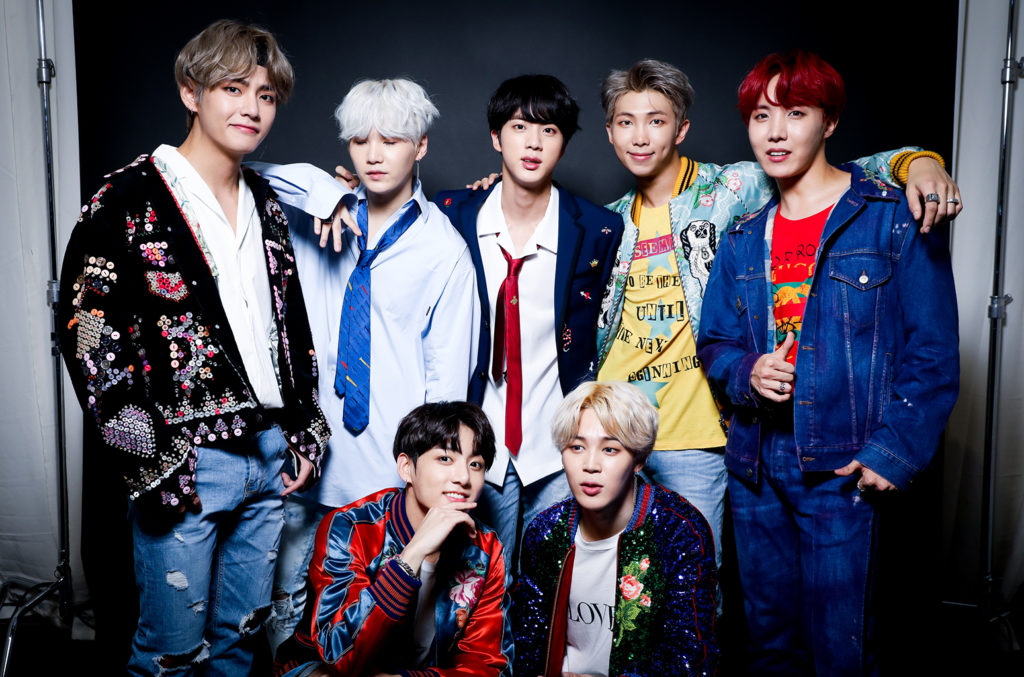 South Korea’s K-pop boyband BTS will suspend their world tour over worries about the spread of the novel coronavirus. The Map to the Soul Tour, was to coincide with the launch of their new album, Map to the Soul:7.

The seven-member band had already postponed the North American leg of the tour. It was scheduled to start on April 25, and cancelled a Seoul concert because of the coronavirus outbreak.

“Due to the nature of BTS concerts involving travel by thousands of international fans no matter where the performances are held; it is also difficult to resume the tour with the current strict restrictions on cross-border movement still in place,” Big Hit Entertainment said in a statement.

“Therefore, we have made the difficult decision to suspend the previously announced tour schedule and develop a new schedule.”

The suspension of the tour, which was due to include concerts in Europe and Japan. It comes as the coronavirus pandemic has infected more than 3 million people globally. With most countries imposing travel restriction and lockdowns. Big Hit Entertainment said it would give details of a new tour schedule as soon as they were clear.

More than 14 million listeners in Thailand follow BTS each month. The Korean girl group Blackpink has 8 million followers a month, according to figures on its website.

Boy with Luv has been streamed more than 300 million times so far this year on Spotify.