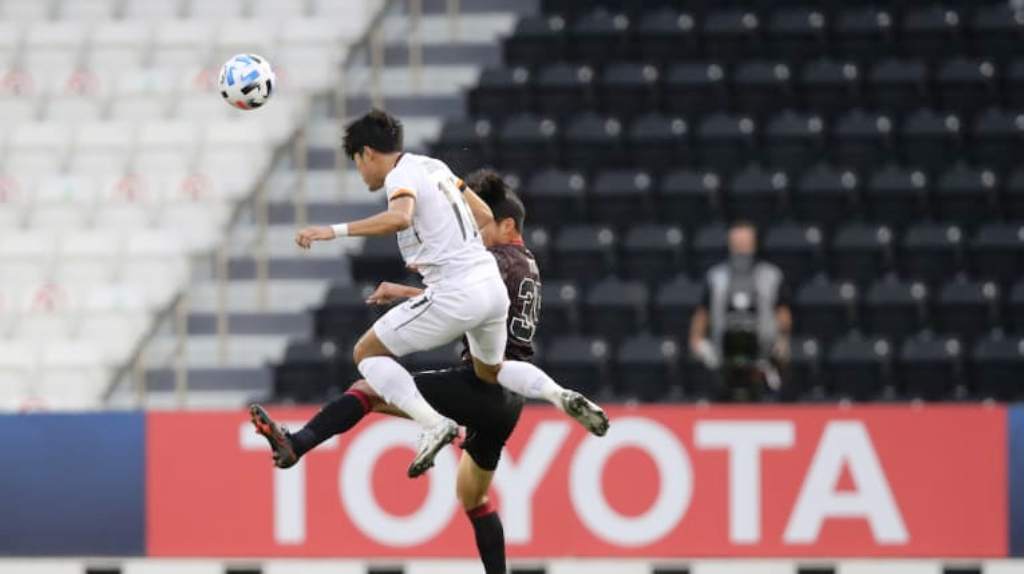 Thailand’s Center for COVID-19 Situation Administration (CCSA) has given the green light for the resumption of the Thai League football (Soccer) tournament, albeit with restrictions, tentatively in February.

The decision to resume the matches, after their suspension in mid-December following the new COVID-19 outbreak, was reached at a meeting today between the CCSA and the organizing committee of the league.

The committee proposed non-spectator home and away fixtures, away teams to travel in groups and avoidance of crowded areas, with health screening once a month.

With the approval of the CCSA, the sources said that the FA Cup games for the final 16 teams will tentatively resume on February to be followed by the Thai League matches also in February.

As for the five Red Zone provinces of Chon Buri, Rayong, Chanthaburi, Trat and Samut Sakhon, a separate meeting is scheduled for Friday, between the CCSA and representatives of soccer clubs, to discuss the possibility that their teams could play in a central soccer field for their home matches.

Meanwhile , the 22nd edition of the MLS SuperDraft will take place on Thursday at 2 p.m. Like the 2020 SuperDraft, the 2021 edition will be held via conference call and web streaming.

Toronto FC ended its season with a loss to New York City FC in the Round of 16 of the MLS is Back Tournament. As a result, TFC will have the No.18 pick.

The Vancouver Whitecaps acquired the No.23 selection from Sporting Kansas City in a 2018 trade which saw them move Erik Hurtado.

CF Montreal does not have a first-round selection after moving the No.11 selection to Austin FC in exchange for defender Kamal Miller.

The full first round draft order can be seen below.

The ongoing COVD-19 pandemic wreaked havoc on the college soccer season, leaving many top talents without much time to make an impression on scouts. Here is a sample of the players who hope to have their names called early Thursday afternoon.

Mayaka appears to be the top talent in the 2021 draft class, having been named the ACC Freshman of the Year in 2019 and having been selected to the ACC All-Tournament team as a sophomore. Mayaka played two seasons with the Clemson Tigers, starting in 29 of his 32 appearances. The Kenyan signed a Generations adidas contract on Jan.14.

Harris also signed a contract with Generations adidas following his sophomore year at Wake Forest. The England native started in all nine of Wake Forest’s football matchups in 2020, scoring four goals and adding two assists for 10 points. Harris is a solid finisher with a family history of success as his father, Terry Harris, played for Sheffield United when it was part of the English Premier League.

Bauer had a decorated college career at New Hampshire, winning the East College Athletic Conference Defender of the Year in 2018 and 2019. He was also selected as a United Soccer Coaches First Team All-American in 2019. He started in all 20 games in 2019, scoring four goals and five assists for 13 points.

Kibunguchy, a senior at UC Davis, played his final football season in 2019 where he was selected for the All-Big West Conference First Team and the United Soccer Coaches All-Far West Region Second Team. The Elk Grove, Calif., native started all 20 games he played in 2019 and anchored a defensive unit that posted a 0.63 GAA, fifth lowest in the nation.