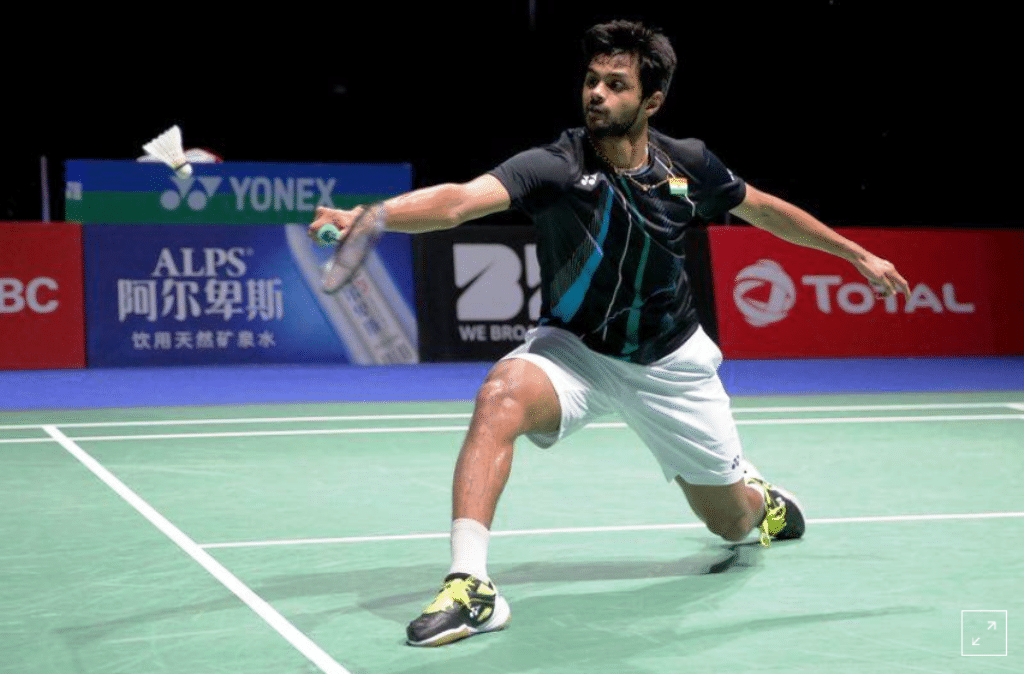 India’s badminton champion Sai Praneeth has been withdrawn from the Thailand Open after testing positive for COVID-19, the Badminton World Federation (BWF) said on Tuesday.

BWF said world number 13 Sai Praneeth returned a positive result on Monday and will be in hospital for at least 10 days.

“Badminton World Federation (BWF) can confirm India player Sai Praneeth B. has tested positive for COVID-19 and has been withdrawn from the TOYOTA Thailand Open,” the BWF said in a statement.

World number 14 Kidambi Srikanth has also withdrawn from the tournament and is in quarantine due to his close contact with Sai Praneeth, BWF said. Srikanth had returned a negative result on Monday.

Last week, India’s Saina Nehwal and HS Prannoy were initially withdrawn from the tournament following positive results but were later cleared to play after re-testing. The Thailand Open is the first tournament of the Asian leg of the BWF World Tour.

A week after being sent packing by Denmark’s Mia Blichfeldt in the first event of the Asia leg, world champion Sindhu showed great discipline and focus to see off world no.12 Busanan 21-17 21-13 in the women’s singles opener.

The win took Sindhu’s head-to-head count against Busanan to 11-1. The only time the Indian lost to the Thai player was at the Hong Kong Open in 2019.

Sindhu will face either Korea’s Sung Ji Hyun or Soniia Cheah in the second round.

In men’s singles, former world no.1 Srikanth, who had withdrawn ahead of the second round last week due to a calf muscle pull, seemed to have recovered completely as he decimated another Thai player Sitthikom Thammasin 21-11 21-11 in 37 minutes.