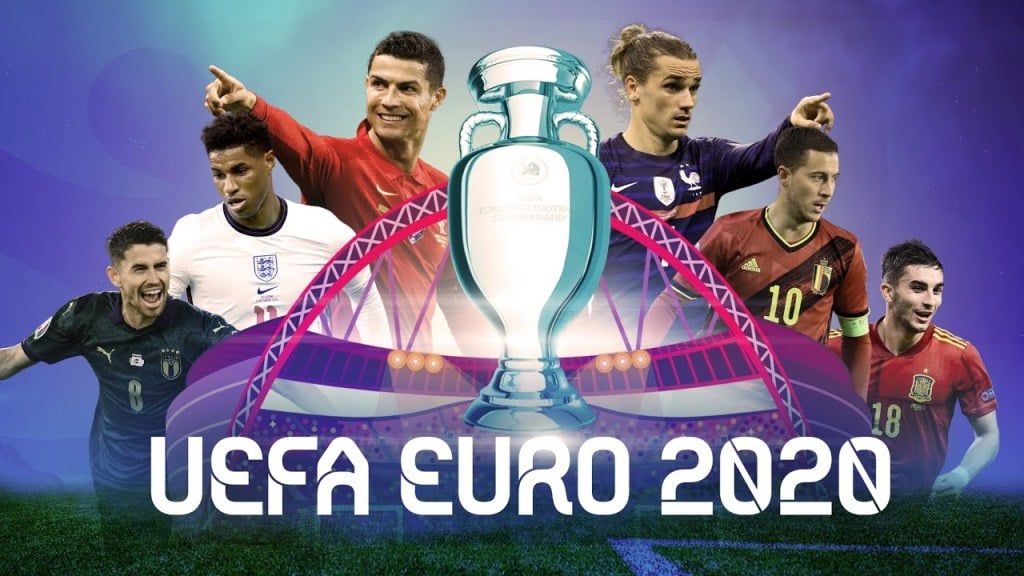 Asian football is generally perceived as a lesser quality brand of the game due to its obscurity and the underdevelopment of their national teams. However, those privileged enough to have played their club football in Asia have reported technically strong teams backed by passionate support and are the best players from Asia in the UEFA Euro 2020.

Pertinently, some of those Asia-based players are representing their national teams at the ongoing European Championship; and would be the face of Asian football in Europe for the coming weeks.

Backed by the use of statistics and trends for UEFA EURO 2020, we have compiled the Best Players at Euro 2020 who play their club football in Asia.

Shanghai Port are at the summit of the table in the Chinese Super League and this is all thanks to the blazing form of Austrian, Marko Arnautović, who had scored three times in four games before leaving for the tournament. He was pretty much their best player for a good part of their last five games and the above stat does justice to that claim.

Meanwhile, the former West Ham and Stoke City man didn’t bury his hatchet as he’s brought his Chinese form to the ongoing Euros by scoring in Austria’s 3-1 win over debutants, North Macedonia, despite playing less than forty minutes.

In as much as it’s illogical to rate a player after just one game, it’s however imperative to celebrate the exploits of Arnautović who is seemingly not slowing down.

Given that his last five matches have produced four goals across all competitions, it’ll be disastrous for Austria if he’s not given much playing time as he’s shown he could be an integral part of Austria’s outing this summer. Without a doubt, he is crucial to whatever ambitions Austria now have and could yet be handed a more prominent role in the remainder of their group games.

Here’s another Asia-based player giving a fantastic representation of Asian football at the Euros.

Vermaelen’s fourteen minutes involvement during the Red Devils’ 3-0 smashing of Russia in Belgium’s Group B opener counted for joy.

The 35-year-old couldn’t displace the trio of Toby Alderweireld, Derdryck Boyata and Jan Vertonghen in the three-man defense that kick-started things for Roberto Martinez’s side. However, Vermaelen’s veteran contributions and leadership experience will be instrumental for the Red Devils moving forward.

Spain couldn’t turn their dominance of possession into goals as they were held to a barren draw by the resolute Sweden side in Sevilla.

The pair of Marcus Danielson and Victor Lindelof who, after Robin Olsen, were rated higher than any other player for the Swedes ensured that the passes and chances created by Spain all came to nothing tangible.

Individually for Danielson, it was his sixth clean sheet in seven outings across all competitions and at the ongoing European Championship, he’s had the most clearances (11) since the quadrennial tournament kicked-off last weekend. Quite impressive to say the least.

Svensson was an unused substitute in Sweden’s hard earned draw against La Roja of Spain, nonetheless, his tackles and effective passing will be needed in subsequent matches of The Blue and Yellow in this tournament.

The 34-year-old had been one of the best defensive midfielders in the MLS in the United States until confirming his departure in 2021 to return to China with Guangzhou City.

Svensson made five appearances before rocking up at the Euros and would be hoping to get more minutes at his last European Championship.