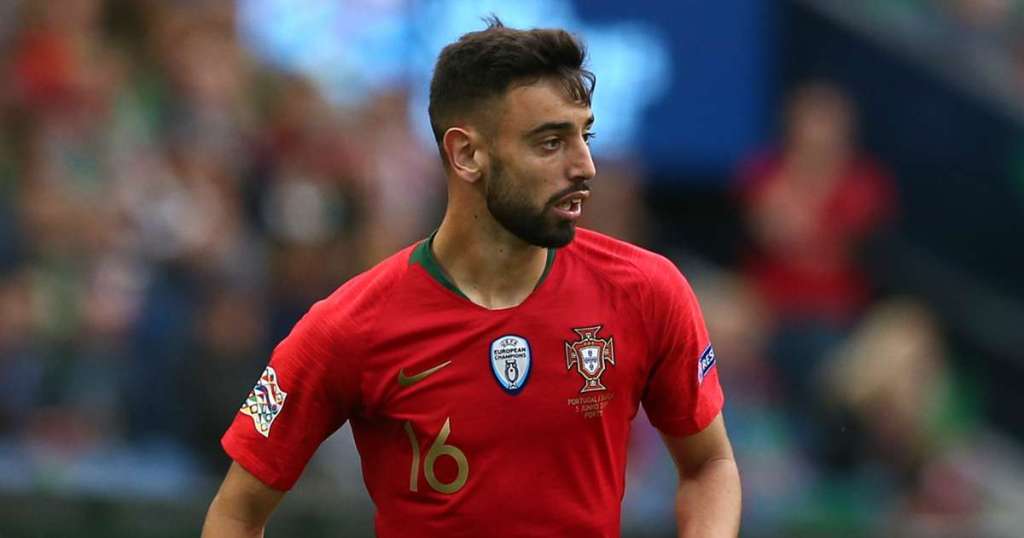 It is true that Manchester United might had an under-par season to date. Yet, despite an expectancy for them to be busy in the January transfer window it took them until now to land their first signing in the shape of Sporting Lisbon midfielder Bruno Fernandes, who signed for an initial £47m.

How the deal unfolded

Manchester United have been long term admirers of Fernandes with strong rumours linking them with a move for him back in the summer window, but nothing materialized at that time. Fast forward a few months into the season though and it became clear that United were in desperate need of three things – leadership, experience and quality – and Fernandes fits the profile perfectly hence the murmurings of a substantial bid gaining traction again.

It was widely believed that a deal would be concluded early in the month, but Sporting rebuffed the initial bids from United as they were considered to be stacked in the English club’s favour with respect of add ons that were too ambitious.Of course, as the window neared its close United Chief Executive Ed Woodward had no choice but to up their offer and, eventually, the deal was done – with the total fee potentially reaching £68m.

How good is Bruno Fernandes?

Fernandes is a box to box midfield player who has a spectacular range of passing in his locker and, as such, should bring some much-needed creativity and guile to the team. Fernandes is more than just a playmaker though and since returning to his native Portugal from a spell in Italian football, where he made over 150 appearances, he’s been involved in 115 goals in just 137 matches – scoring 63 and assisting 52.

The Portuguese’s arrival in England has seen several high profile players sing his praises including Premier League duo Bernardo Silva and Ruben Neves as well as Man United legend Cristiano Ronaldo, all of whom play with Fernandes on the international stage.

In addition to his footballing ability his mentality and leadership has been highlighted and that, combined with the media attention his move has attracted, could have a knock-on impact on Manchester United’s other big-name midfielder, Paul Pogba.

There is a strong case to be made that Fernandes replaces Pogba in the Manchester United midfield. However, if you’re in Ole Gunner Solskjaer’s shoes then surely you have to look at the squad at your disposal and imagine what you could do with both in the XI. United find themselves in fifth place in the Premier League at the moment and despite a below stuttering campaign a top four finish isn’t out of the question.

If Solskjaer can get his new man and the club’s record signing on the field together then they have a midfield duo that could dominate against pretty much anyone on their day. The only question that remains – and it’s a big one given the noises being made by his agent – is whether or not Pogba wants to stay to form that partnership.

A debut on his first game with Manchester United

American fans were probably with their eyes on the Super Bowl, which took place on Sunday. However, for Manchester United fans their attention was firmly be on Saturday and the squad announcement that came before their home game against Wolves.

Bruno Fernandes made his debut as a starter and he got compliments from the media, who tipped him as the MVP of the match, despite the stalemate result. Manchester United and Wolves tied in a boresome match, but the Portuguese was able to show why the Red Devils signed him: ball control, security on the pitch and leadership skills.

This was a match United really needed to win to keep the pressure on Chelsea in fourth. However, the Blues also drew their game against Leicester. United dropped to 7th though, as their former coach Jose Mourinho got a victory against Pep Guardiola’s Manchester City and Sheffield United defeated Crystal Palace.

The Premier League title might be solved by now, as Liverpool have 22 points of advance to second place and are on a ‘league of their own’. Yet, for the others its still a horse race as exciting as the Kentucky Derby prep races, and we will be thrilled to see who finishes in the European positions.