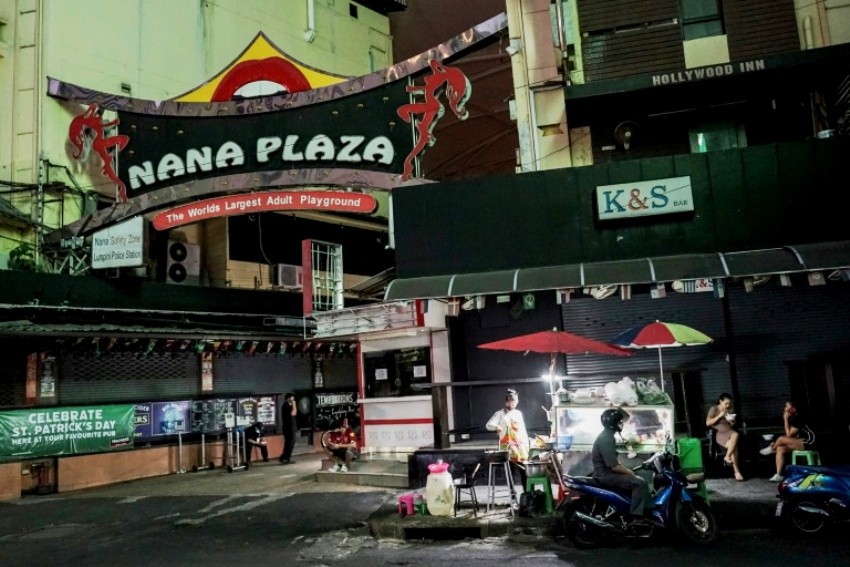 Thailand’s bar owners and entertainment venues have cried foul over a set of proposed regulations to be enforced when they reopen. Saying many social-distancing rules will threaten their livelihoods.

A total of 22 articles are listed in the draft, which was unveiled on Monday. The draft will be submitted to the Centre for Covid-19 Situation Administration (CCSA) on Friday.

The CCSA is set to consider the fifth phase of the loosening of Covid-19 restrictions. Which includes nightlife venues.

The Covid-19 outbreak has brought the curtain down on pubs, karaoke outlets. Also massage parlous and other types of adult entertainment venues since March. Operators have been hoping to reopen next month.

Musicians and entertainers last week made an emotional appeal to the government to allow them to return to work. They said the closure has been long and the situation has placed them in dire financial straits.

On Sunday, CCSA promised to allow nightlife venues to resume during the fifth phase in July. However, operators have expressed concern over rules that prohibit; dancing, mingling and having more than a certain number of customers. The operators say limiting customers to five per group may keep them from even coming.

Sanga Ruangwattanakul, president of the Khao San Business Association and CEO of Buddy Group, said the rules for entertainment venues are stricter than the ones imposed on eateries and filming crews.

Due to the economic impact of Covid-19, people tend to cut unnecessary expenses he said. Spending on nightlife entertainment is at the top of their list.

“We want them to be more flexible, otherwise people will not go out,” he said.

He admitted the operators will have no choice but comply with the rules, but they will urge CCSA to revisit the situation and consider relaxing the rules one week after the implementation.

Thailand has seen no local transmissions for 28 days and if no local cases are reported by then the CCSA should consider easing the regulations for the nightspots, he said.

According to Mr Sanga, it will take time before the entertainment industry to rebounds from Covid-19 fallout. Up to two million people are employed in bars and entertainment venues. Of the estimated 100,000 nightspots in Thailand, only 20,000 are properly registered. The rest operate without licenses.

Supawan Thanomkiatphum, chairwoman of the Thai Hotels Association (THA), said business operators must be patient. “If the measures can reduce the risk of a second wave, we may begin to allow overseas visitors,” Ms Supawan said. “Even though hotels are allowed to reopen, most of us depend on foreign tourists.”

Deputy Prime Minister Wissanu Krea-ngam said the government is likely to consider by Friday the lifting of the emergency decree. Two weeks after the implementation of the fourth phase of lockdown relaxations.

Mr Wissanu said the decision to lift or extend the emergency decree will be based on an assessment of Covid-19 risks. If the country does not face a second wave of Covid-19 infections, then the Communicable Disease Control Act is adequate to contain the virus, he said.

Lifting of the emergency decree

The emergency decree was touted by the government as a necessary tool to curb the spread of Covid-19 infections as it enables swift action and coordination among state agencies. It has been extended twice since it was invoked on March 26.

Mr Wissanu said if the emergency decree is lifted, all closure orders will automatically end, but noted that Sections 34 and 35 of the Communicable Disease Control Act can still be invoked to close down certain businesses.

“If the emergency is lifted, we can [use the Communicable Disease Control Act to] close certain shops or malls until they fix problems. We can’t impose lockdowns,” he said.

Democracy activists led by Parit Chiwarak on Monday renewed calls for the lifting of the emergency decree, saying the situation has improved significantly and this justified the lifting the decree for Thailand.