All American Season 3: Soon to be Streaming on Netflix
Advertisement 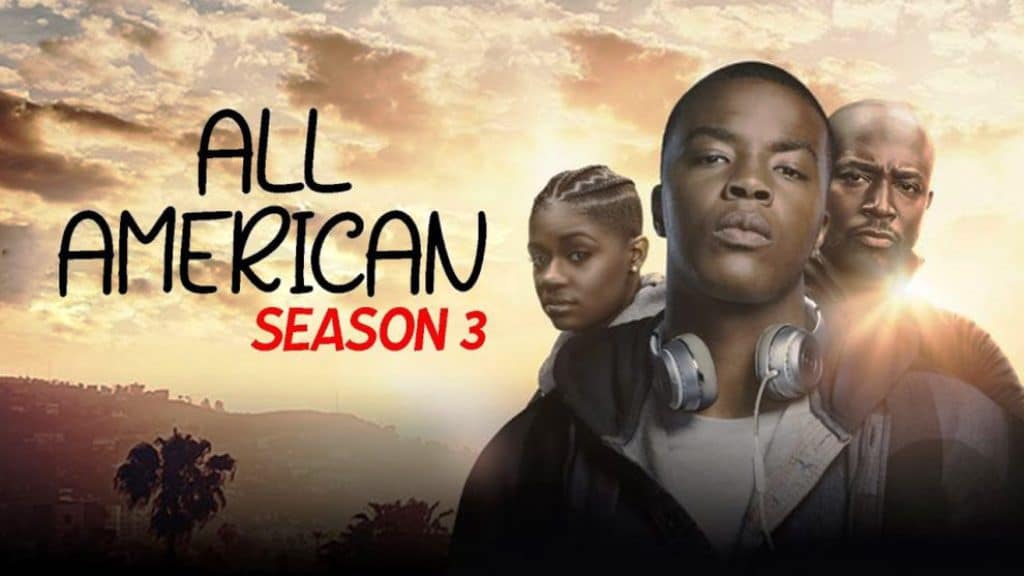 All American Season 3 is finally airing, 10 months after the last set of episodes aired on The CW. Episodes of the new season are set to air weekly on Mondays over the next few months. Viewers who want to binge the whole of Season 3 in one go, however, will have to wait until it comes to Netflix.

Netflix has a deal with The CW whereby all of its show which started airing before 2019 come to the streamer in full, eight days after their final episodes air on TV. As All American is one of those shows, viewers will be able to stream it in full at some point in 2021.

So far, The CW has not announced when exactly All American Season 3 will end, so we cannot be sure when exactly it will start streaming.

However, All American Season 3 has begun three months later than the previous two seasons, which could delay the Netflix release of the new episodes. This year’s season began on January 18, 2021, meaning that if it has 16 episodes like the previous two seasons, the earliest it can end is Monday, May 10, which would mean a Netflix release date of May 18.

So far, it seems that Season 3 will have 16 episodes, though this could be impacted if the coronavirus causes another shutdown of sets. This, however, means that episodes are not likely to be on Netflix before late spring.

This is expected to be the case not just on Netflix U.S. but around the world. While certain shows like Riverdale air on Netflix in some territories the day after they air on The CW, All American has never been one of those shows, and is not expected to become so with its new set of episodes.

Right now, however, Netflix has the first two seasons of All American available to watch for all its subscribers in the U.S.

As for what viewers can expect from the new episodes of the show based on the story of NFL star Spencer Paysinger, the official CW synopsis for the premiere reads: “Spencer (Daniel Ezra) finds himself on the defense after an interview he gave comes out, upsetting his old teammates and emotions get the best of them. Coop (Bre-Z) and Layla (Greta Onieogou) return from tour, but while Coop tries to figure out what happened with Patience (Chelsea Tavares), she tries to learn why Tyrone’s sister is back.

“Billy (Taye Diggs) is excited for a fresh start at South Crenshaw High, but he must confront something from his past first that could be a roadblock to his success. Meanwhile, Jordan (Michael Evans Behling) and Simone (guest star Geffri Maya) struggle with saying goodbye to someone they love.”

All American Season 3 is coming soon to Netflix; Seasons 1 and 2 are streaming now.