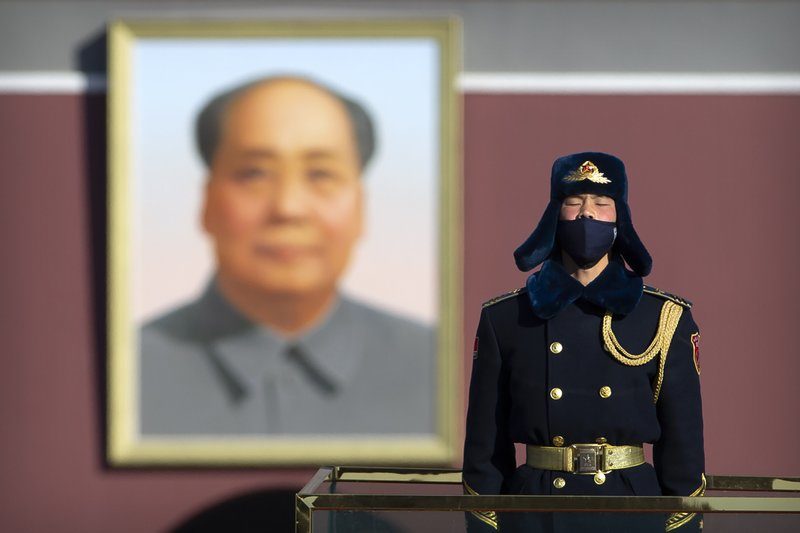 China on Wednesday expelled top American journalists at the New York Times, the Washington Post and the Wall Street Journal in the Communist government’s most severe move against foreign media in recent memory.

The foreign ministry said in a statement the measure was in retaliation for Washington’s decision to cut the number of Chinese nationals allowed to work for Chinese state-run media in the USA.

The announcement comes as the two countries are feuding over the deadly coronavirus pandemic. With President Donald Trump defiantly calling it the “Wuhan virus” and a senior official in Beijing concocting conspiracy theories of US involvement.

American Journalists to hand back credentials

Starting from Wednesday, the journalists, whose press cards were due to expire later this year, must notify the foreign ministry within four days and hand back their credentials within 10 days, the ministry said.

“They will not be allowed to continue working as journalists in the People’s Republic of China. Which also includes Hong Kong and Macao Special Administrative Regions,” the statement said.

Beijing also ordered Voice of America, the New York Times, the Wall Street Journal, the Washington Post and Time magazine to declare in writing their staff, finances, operations and real estate in China. Rules similar to those recently imposed on Chinese state media by Washington.

It said it would take further unspecified “reciprocal measures” against American journalists “in response to the discriminatory restrictions the US has imposed.

“Should the US choose to go further down the wrong path, it could expect more countermeasures from China,” the ministry warned.

US Secretary of State Mike Pompeo said “I regret China’s decision to further foreclose the world’s ability to conduct free press operations in China. Press operations that, frankly, would be good for the Chinese people in these incredibly challenging global times. Where more information, more transparency are what will save lives.”

The U.S. National Security Council also condemned China’s decision. Describing it as “another step toward depriving the Chinese people and the world of access to true information about China.” While calling on the Chinese government to instead turn its attention toward combating the COVID-19 outbreak.

O’Brien’s remarks come as the communist Chinese government has tried to deny the disease’s origins in the city of Wuhan. And also pushed internet rumors that the United States created it.

Thai City of Lopburi Overrun by Hundreds of Hungry Monkeys