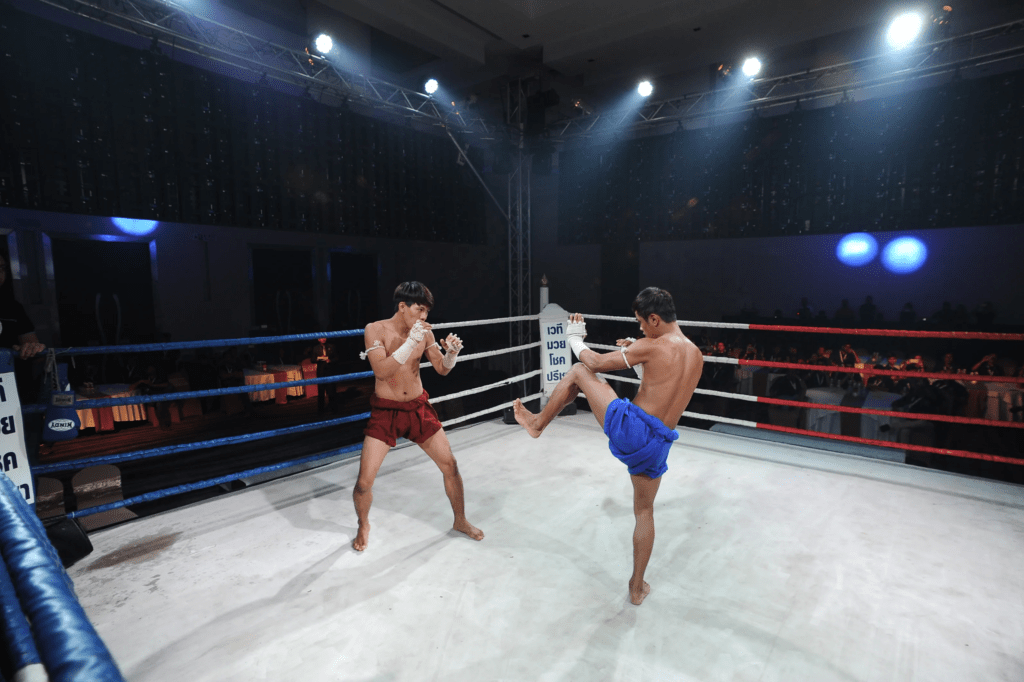 The Thai martial art of Muay Thai is gaining more hits in the martial arts communities around the world. This national sport of Thailand is also known as the “Art of Eight Limbs” due to its utilization of the fists, elbows, knees, and feet for combat. It is a formidable form of combat due to the fast and vicious strikes it produces and the destructive potential of each strike.

When you get the opportunity to visit Thailand, you must get to know more about this martial art and national sport. To spur your interest, we’ll share here some basic knowledge about Muay Thai.

Muay Thai Has a Rich History 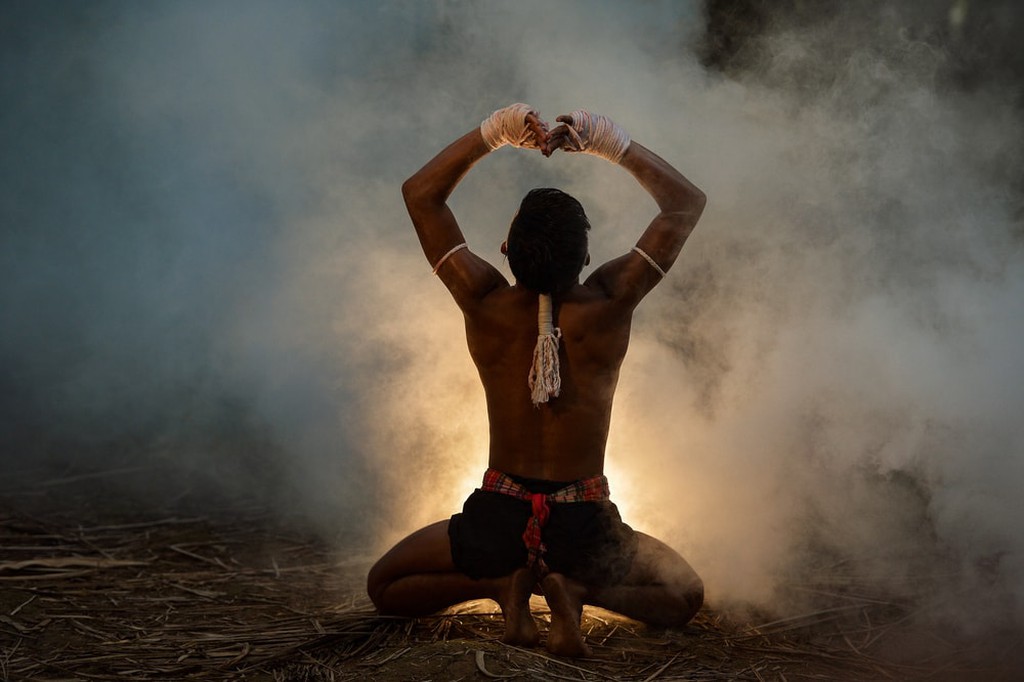 The history of Muay Thai can be traced back as early as the 18th century. Scholars and historians agree that Muay Thai was used as a combat technique in actual warfare during the Burmese-Siamese war in 1765-1767. Perhaps the most known and revered name in Muay Thai is Nai Khanom Tom, also known as the father of Muay Thai. His legendary exploits are well known among the Thai people even up to this day.

Muay Thai Has Many Training Camps Across the Country Because Muay Thai is Thailand’s national sport and most popular martial art, it’s no wonder why you see many gyms and training centers across the country. Thais are very accommodating and friendly people, and most of their Muay Thai camps have an open door policy and foreigners can take up lessons and train in these camps. Also, the Muay Thai camps have varied methods of training based on the desired goal of the learner. There are camps for MMA fighters, for professional Muay Thai boxers, for self-defense, for fitness and exercise, and other purposes.

Muay Thai is About Grace and Technique Contrary to the brutal portrayal of Muay Thai in movies and television, the true art of Muay Thai emphasizes grace and fluidity of motion. If you visit Thailand, it is recommended that you take the time to watch local professional Muay Thai matches. You will see that the sport has a ritual performance akin to a dance, called the wai khru ram muay. The Muay Thai fighters will dance entering the ring. Legend tells that this war dance was popularized by Nai Khanom Tom and it instilled fear in the hearts of his opponents.

The techniques taught in Muay Thai involve striking, parrying, and clinching. The strikes of this martial art are known for their explosive power, which is why professional fighters dedicate most of their time for training to achieve impressive striking power and speed. When you want to seriously start training for Muay Thai, you need to condition yourself about pain – lots of it. Your body needs to be conditioned for combat and should be steeled to receive strikes from the opponent. The training regime includes running, body-weight resistance exercises, abdominal exercises, and shadowboxing.

Muay Thai relies heavily on kicks and they train the shin bone for striking. The practitioners of this martial art will repeatedly strike a dense, heavy bag or in some cases, a wooden post thinly wrapped with cloth and ropes, using their shins. This will condition the shins by hardening the bone through repeated healing of micro-cracks – a process called cortical remodeling.

Muay Thai is a remarkable martial art that is worth knowing. It aptly reflects the balance of gentleness and combativeness in Thai people, which is why it is regarded as its national sport. When you visit Thailand, we recommend that you visit training camps and see local matches to witness and learn about Muay Thai up close and personal. We also hope that you see the beauty of the martial art and appreciate it.

23-Year-Old Tourist Falls to Her Death in Koh Samui