Sport in America "Outside the Big Four Sports Games"
Advertisement

2020 NBA Draft - The Best Pivots for this Years Draft

BetMGM and NASCAR Collaborate in a Multiyear Partnership 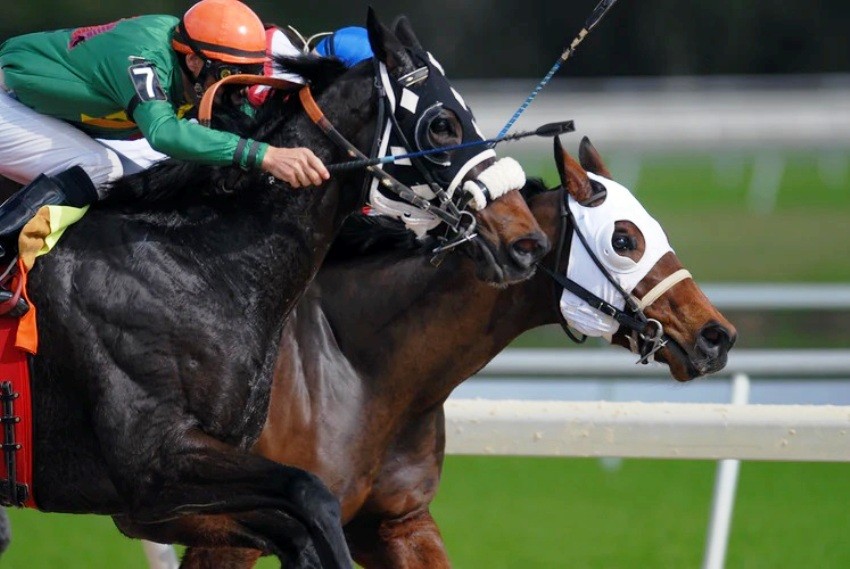 The North American continent simply breathes competition. Whether it’s having a taller skyscraper, a faster car, or a more successful business, American society fully embraces the ambitious spirit within sport. Particularly at the end of the 20th century, four American sports emerged as fans’ favorites.

Furthermore with record investments American Football, Baseball, Basketball and Ice Hockey became known as “the Big Four”. Over time, the NFL. NHL, NBA, and MBL have gone from strength to strength with players becoming household names and end of season tournaments like the Superbowl attracting scarcely believable global audiences of around 100 million.

A key component in all of these sports is speed. Historically, the American viewer doesn’t wish to wait 20 or 30 minutes for points to be scored, therefore all four of these sports provide nothing but high-scoring entertainment galore. However, despite the success of “the Big Four” other sports have been and continue to be appreciated across society. 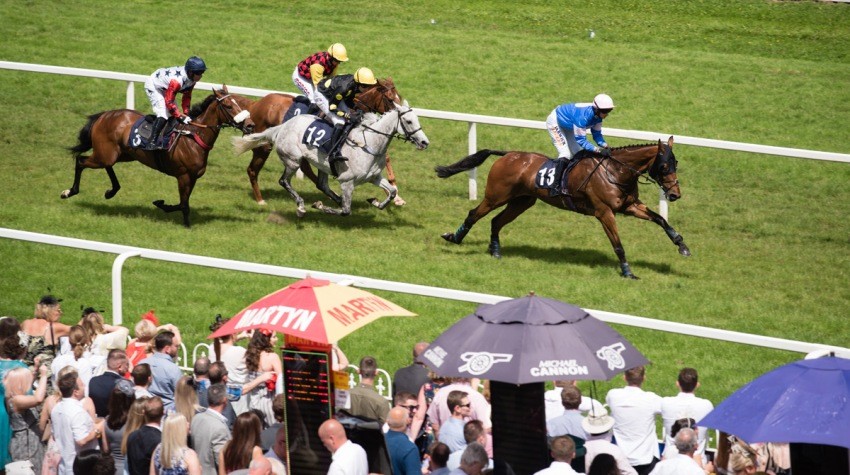 The concept of racing horses in the States goes right back to the earliest European settlers. The sport took off in the late 1800s with the introduction of the American Stud Book, which featured every thoroughbred horse in the country, and by 1890 there were 314 race tracks across the US.

Then in the early 1900s almost all bookmaking was outlawed which saw nearly 300 tracks close indefinitely only for the sport to come roaring back during the Great Depression as a distraction to economic concerns.

The sport has peaked and dipped since with popularity often depending on the fame of the horses and whether anyone is capable of winning the Triple Crown (the Kentucky Derby, the Preakness and the Belmont Stakes).

Inextricably linked to wagering, modern fans in the digital age can take advantage of expert picks and guides freely available online. The hope that your chosen runner is going to come round the final turn in the lead or steal it on the line by a nose keeps fans coming back and currently you can find race tracks in 30 US states. 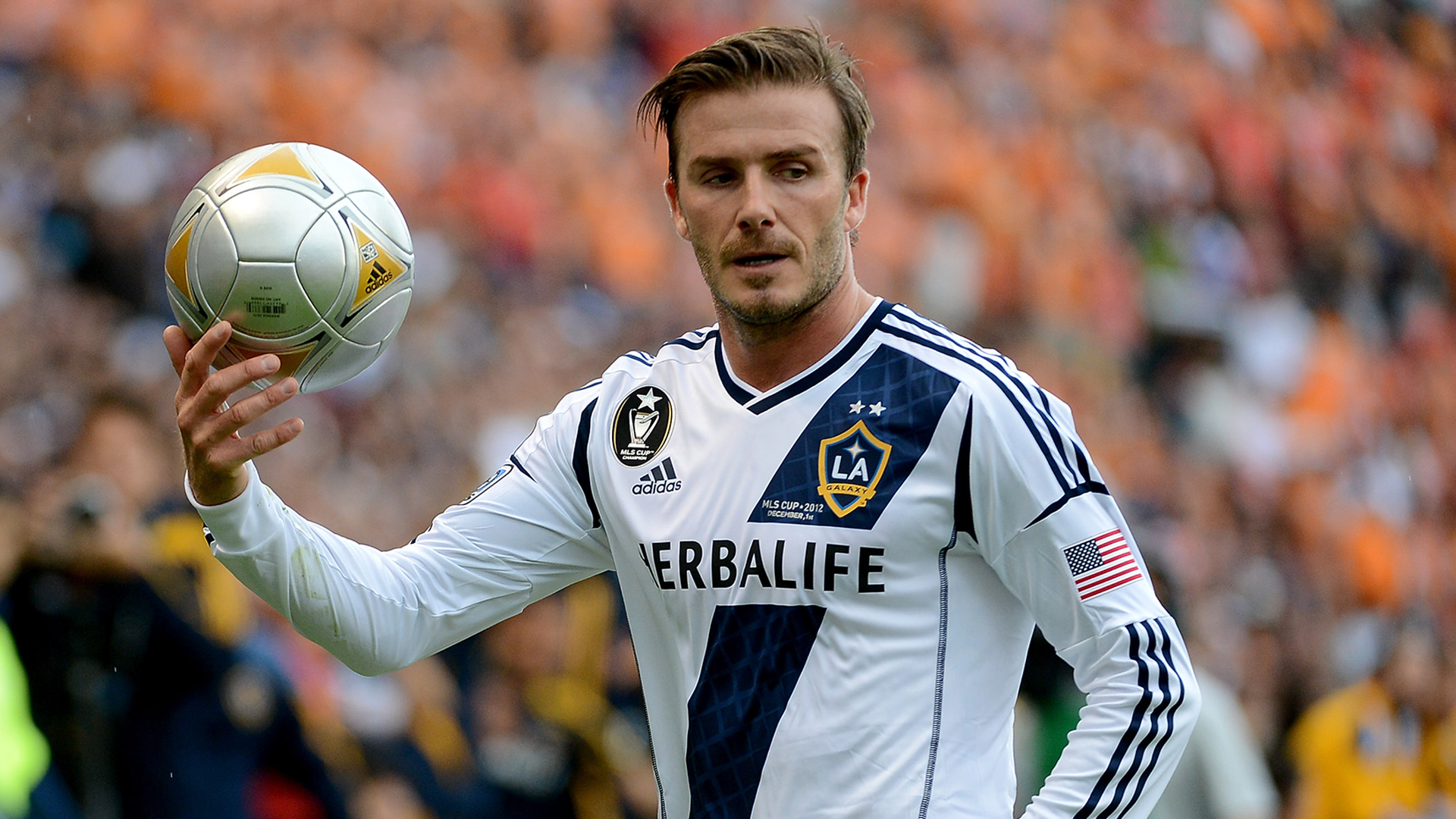 For many years investors have dreamed of the most successful European sport taking off in the US particularly given its global appeal and the fact that their Southern neighbours adore the sport too. However, with the MLS entering its 25th season, there is an optimistic mood about the sport’s future.

Back in 2014, Brazil welcomed more American fans for the World Cup than from any other nation so clearly there is a growing appetite to see goals and elite-soccer game entertainment. A key milestone in the development of sport came when in 2007 when global icon David Beckham decided to move to Los Angeles to play in the MLS.

Since, big name stars Steven Gerrard, Frank Lampard, Thierry Henry, Zlatan Ibrahimovic and Wayne Rooney have all followed suit opting to play their twilight years in the States. So far, attracting star players in the peak of their careers has proved difficult but owners are hoping this problem will be addressed with the negotiation of a new media rights deal in 2022.

This should unlock greater funds to invest in players. That year, will also see the introduction of several new teams and seven new stadiums to the league. As local rivalries intensify, the most popular global sport is set to find a permanent home in the US. Heavily linked to the business community, CNN stated back in 2015 that 8% of Americans played golf (approximately 25 million people). This is a staggering figure given how late the game arrived in the US. In fact, the first 18-hole golf course was only opened in 1893 before taking off later in the 1920s.

The sport game has continued to flourish with the opening of more and more lush fairways and the creation of both iconic players and lucrative professional tournaments. Leading the way is the US Open, a golf game tournament with over 100 years of history and prestige.

This 72-hole event separates the men from the boys as audiences have been treated to 400 yard drives, sensational chips out of the bunker and agonizing putting. In the modern era, Tiger Woods is the most globally recognized American golfer with 15 major championships to his name. Despite golf being technically one of the most difficult sports to master, it doesn’t deter all amateurs trying to land all their second shots perfectly on the green. 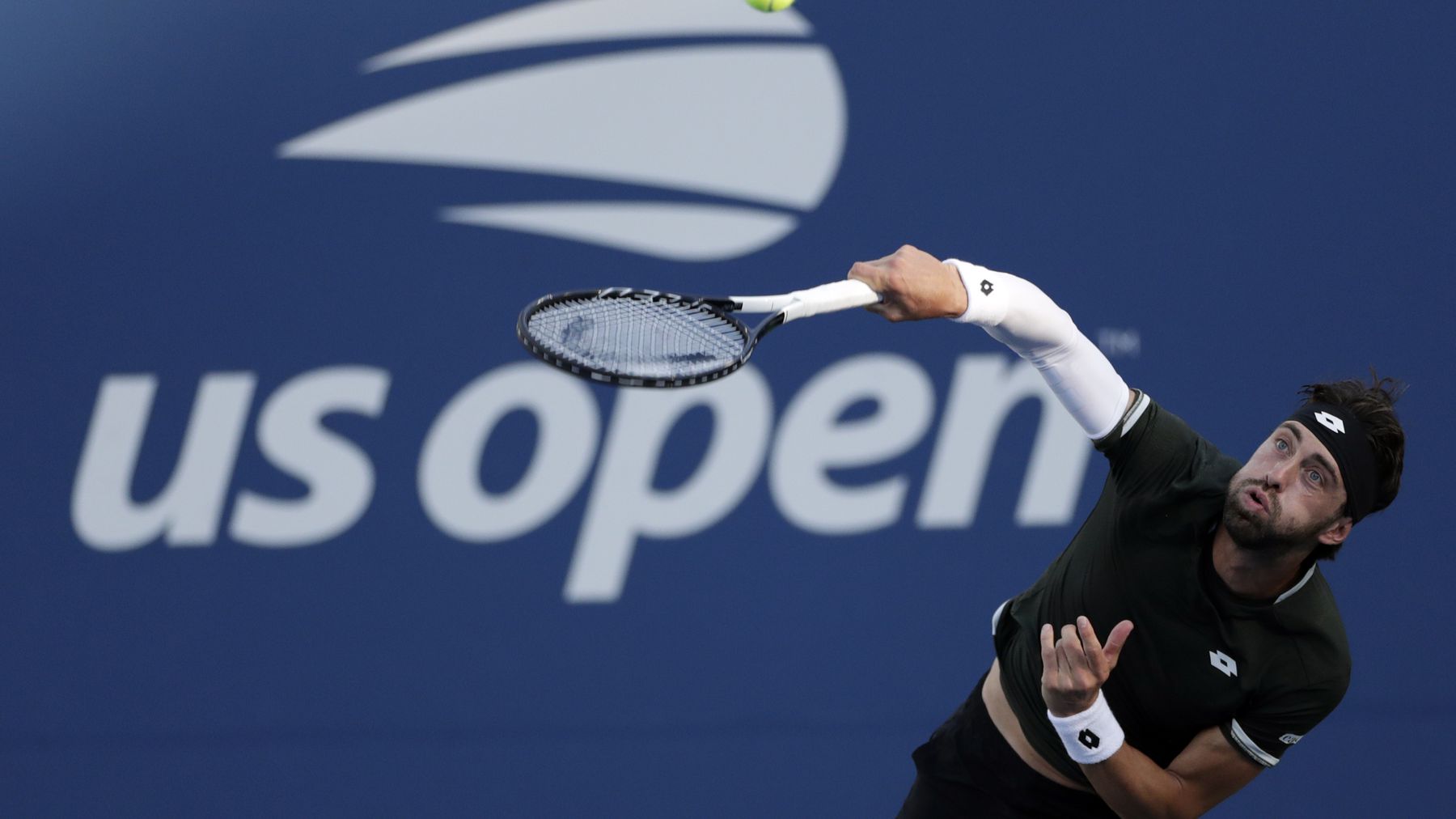 The US is also home to one of the oldest tennis competitions in the world, the US Open. Historically a grass court competition, the Open has been revamped and turned into hard surface Grand Slam event bursting with energy. It is in essence a festival to tennis where you can often see fans mingling between the fast food trucks and beer stands.

The sport originally blossomed as in the first 44 men’s singles tournaments an American player won on 43 occasions. Interest reached fever pitch again in the late 1970s as John McInroe and Jimmy Conners fought for honours. The women’s singles has equally brought huge success with the Williams sisters dominating throughout most of early 21st century.

However, recently it is not the American heroes that are drawing the crowds but the best competition for honors in generations between the likes of Roger Federer, Rafael Nadal, Andy Murray and Novak Djokovic. Away from the professional game, there are believed to be around 17 million amateur participants across the country. 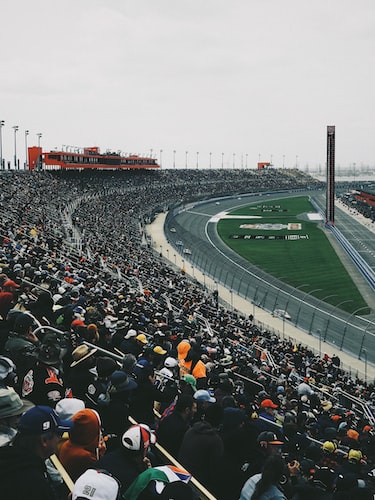 Far from the big metropolises in the North of the country lies a type of saloon car racing that is truly worshiped. Nascar racing is the petrol-head’s dream weekend with multiple races that involve constant overtakes and cars touching wheels at 200 mph.

Inspired by prohibition-era bootlegging, onlookers quickly realized that the desire to travel at high speed was more than just a concept to evade capture but also entertainment. Over the years, the sport has attracted leading manufacturers, huge sponsorship deals and legion of loyal followers. A Nascar circular layout actually helps the cars to travel considerably faster than on other types of circuit; something that has attracted F1 drivers to join the series.

The modern era has also witnessed a true legend come to the fore. A seven time champion in the Nascar Cup Series, Jimmie Johnson still races at the age of 44. The charismatic driver reportedly first rode a motorbike at the age of 4.

Yet with his and Chevrolet’s last title coming back in 2016, manufacturers Ford and Toyota are eager to disrupt his conquests and win back-to-back titles. However, regardless of allegiances, there’s something about banging wheels at 200 mph that will always get the American fan’s heart racing.