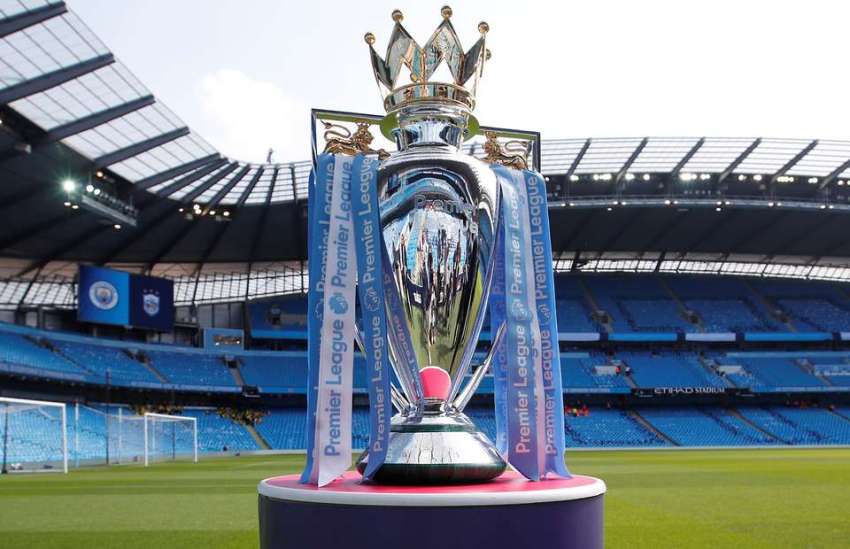 Premier League football clubs have agreed to a provisional date of the 2019/20 season resuming games on Wednesday 17 June. Furthermore stating that all safety requirements will be in place for the football games.

A Premier League spokesperson said there are still a whole host of other issues to sort out. Including relegation and next year’s European places. Furthermore games are set to take place in empty, echoing stadiums.

Furthermore a proposal has been approved for all 92 remaining matches to be broadcast live in the UK. And now, the Telegraph, has revealed that the Premier League football will restart with two fixtures.

Aston Villa will welcome Sheffield United while Man City will host Arsenal. When those games are completed, every team in the league will have played 29 games.

Another Premier League football game may be played on Friday June 19 but the full round of fixtures will start on Saturday June 20. Games will then be staggered across the course of that weekend.

The Premier League are hoping to finish the season by the weekend of August 1 and 2. The FA Cup final is then set to take place the following Saturday.

At the other end of the table, Norwich will resume the league at the bottom and six points from safety.

Aston Villa and Bournemouth are also in the relegation zone and have work to do if they aren’t to be relegated to the Championship.

We can’t wait for Premier League football games to be back on our TV screens.