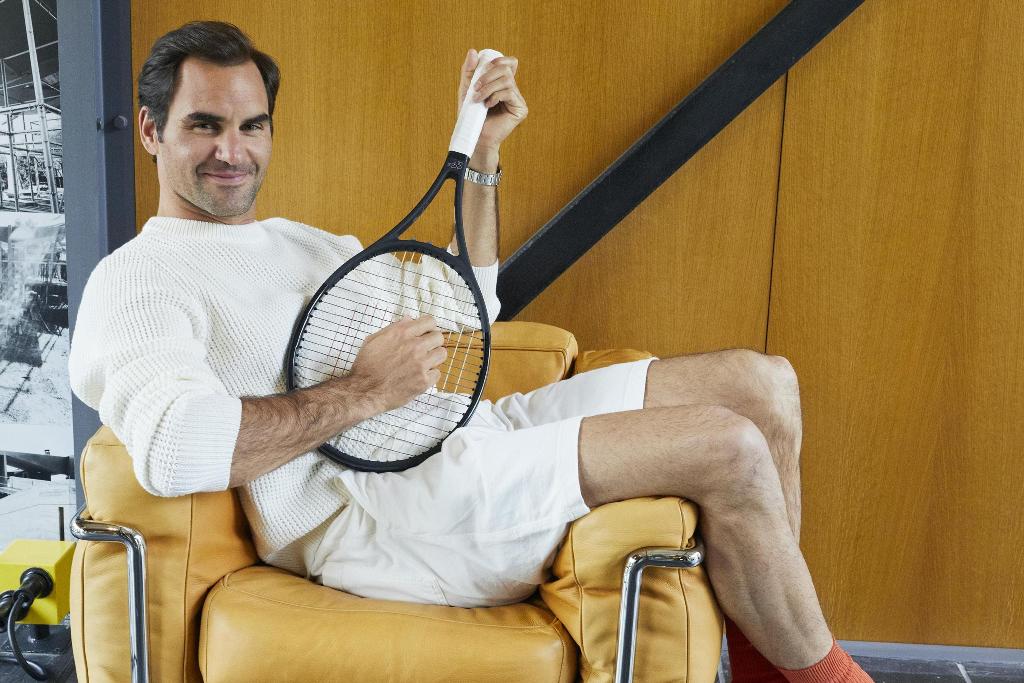 The thought that this might have been Roger Federer’s last sojourn on the luscious lawns of Wimbledon the all England Club doesn’t even bear thinking about. It’s not the sort of ending one would have scripted for one of the greatest players of all time, the indisputable GOAT of tennis that wears the magnanimous word with grace, humility and class.

Roger Federer has entertained fans the world over. He’s easily the most popular player in today’s game, the most loved and respected by fans of all ages. Everywhere and anywhere, he goes, crowds are invariably behind him and cheering him to victory.

At 39 years of age, Federer’s career is a glittering feat of excellence and longevity and it’s filled with epic contests, memorable showdowns and awe-inspiring grand slam triumphs and crushing losses against some of the most recognisable players in the sport – greats such as Rafael Nadal, Novak Djokovic and Britain’s Andy Murray to name a few.

Indeed, only two years ago, the Swiss maestro twice held match point against Novak Djokovic in the Wimbledon final, but alas he ultimately failed to close out the match in his bid to win a ninth Wimbledon title and a record 21st Grand Slam title.

Federer’s Wimbledon dream this year came crashing down before a stunned Centre Court crowd in Wednesday’s quarterfinals, against the unlikeliest of opponents and in the unlikeliest of manners as he was beaten 6-3, 7-6 (4), 6-0 by up-and-coming Polish star Hubert Hurkacz – a player that idolized Federer growing up, no less.

Federer, the eight-time Wimbledon champion and 20-time Grand Slam champion, entered Wimbledon as a serious contender after tournament fave and short-odds-on fave Novak Djokovic despite playing barely a dozen matches in the lead up to the third grand slam on the annual ATP calendar.

In the meanwhile, the Hurkacz, seeded 14th, entered the pre-tournament betting markets as an underdog with tennis odds of 150-to-1 to win the coveted and prestigious Wimbledon title according to the best sports betting sites. The quintessential long shot bet according to bookies, putting him in a much lower category and class of talent than most of the field that assembled at this year’s Wimbledon.

The Pole had enjoyed standout wins earlier this year, winning the Miami Masters and Delray Beach titles, but in recent weeks he’d been wholly off form and off colour, riding a six-match losing streak into SW19. More importantly, he’d never even been beyond the third round of a grand slam event in his career, never mind the quarterfinals.

Now, against the odds, Hurkacz is through to the penultimate round of The Championships at the expense of Federer and merely one win away from going through to the final.

Federer to process his thoughts

Federer, an ardent student of the game and a thoughtful individual both on and off the court, knows only too well the significance of his Wimbledon defeat in the broad spectrum of his career. More specifically, the importance of the manner in which he lost rather than the defeat itself won’t be lost on him because he went down uncharacteristically without even striking an audible chord in the final set.

“It’s not much fun,” Federer said of Wednesday’s lopsided defeat. “But I experienced so many incredible things here that it’s OK. It’s part of the game.”

On an upbeat note, he did say that he was pleased overall with his results after double-knee surgery last year which was followed by extensive and extended rehab.

“I’m actually very happy I made it as far as I did here and I actually was able to play Wimbledon at the level that I did after everything I went through,” Federer said. “Of course, I would like to play it again, but at my age you’re just never sure what’s around the corner.”

When asked in his post-match conference if he’d actually played his last match at the All-England Club, Federer was reluctant to respond either way. Suggesting he needed time to process his thoughts and discuss his next move with his team and family, something that he’s relied on with every key decision over his impressive career.

“I don’t know. I really don’t know,” he said. “I’ve got to regroup. My goal was always for the last year and more to always try to play another Wimbledon.

“The initial goal, like you know, was to play last year. That was anyway never going to happen. Plus, the pandemic hit.

“I was able to make it this year, which I’m really happy about. Like I said, with everything that comes after Wimbledon, we were always going to sit down and talk about it because clearly now Wimbledon is over. I got to take a few days.”

Federer fans will of course hope that Wednesday’s shock quarterfinal loss to Hubert Hurkacz of Poland wasn’t the final chapter of his storied career, if only because it’s nowhere near the sort of “fitting” ending one would envisage for the Swiss maestro, the indisputable “King of Grass,” and the eight-time Wimbledon champion and 20-time overall Grand Slam champion. Far from it.