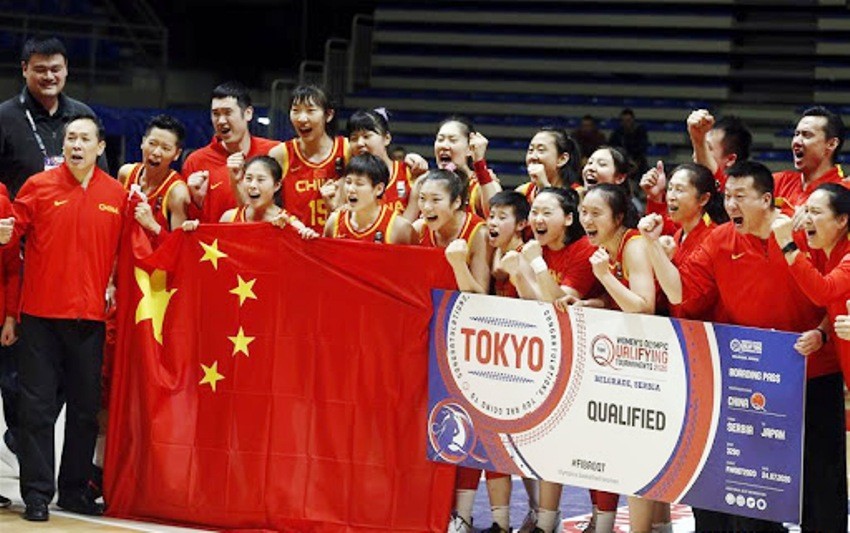 The 2020 Olympics is set to take place later this year in Tokyo, Japan. There continues to be divided opinion on whether this will go ahead, with the Coronavirus continuing to cause issues to major events around the world.

Some sources have claimed the Olympics could be postponed until the end of the year, but the IOC has now confirmed that the Olympics is still set to go ahead.

It is China who currently stand as one the betting favourites and are being well supported at asiabet8888.com to finish top of the medal table in Japan.

There most likely challengers will be the USA, with the two nations continuing to dominate in general. Great Britain will also be looking to challenge for many medals, following their success at the last edition of the Olympics.

The 2016 Olympics took place in Rio, Brazil. It turned out to be a hugely dominant performance from the United States, as they topped the medal table with 121 in total.

This included 46 golds, 37 silvers and 38 bronze medals. A remarkable performance, with Great Britain then surprising many with their second placed finish overall. The GB team finished with 67 medals, that includes 27 golds, 23 silvers and a further 17 bronze.

It was then China who finished in third position overall and second when it comes to the total amount of medals achieved. China finished with 70 medals, that includes 26 golds, 18 silvers and a further26 bronze.

This was seen as a major underachievement from the China team as four years previous they had finished with 91 medals and just 13 behind the United States team. China also won 38 golds that year, so it was a major drop for them in 2016.

China will now head into an Olympics located near to home and will be expected to be much improved from four years previous. Sports that China will again be expected to dominate include the likes of Diving, Shooting, table tennis and weightlifting. They also finished top in all four sports back in 2016.

China won seven weightlifting medals, with five golds and two silvers. This put them two clear at the top in a very dominating display for the nation. They have also long been known for their domination in table tennis and this will be expected to continue.

They secured all four gold medals in the sport back in 2016 and will be favorites to do so again later this year. China also finished joint top in shooting but failed to convert many to gold medals. This will be an area they will be focusing on for the tournament in Japan.

Finally, it is diving where China really excel and dominate. They finished seven clear of any other nation four years ago, only losing out on one of the eight possible gold medals. They will be hopeful of a similar display this time around.

Who Will Win the Indian Premier League IPL 2020