Who Will Win the Indian Premier League IPL 2020
Advertisement 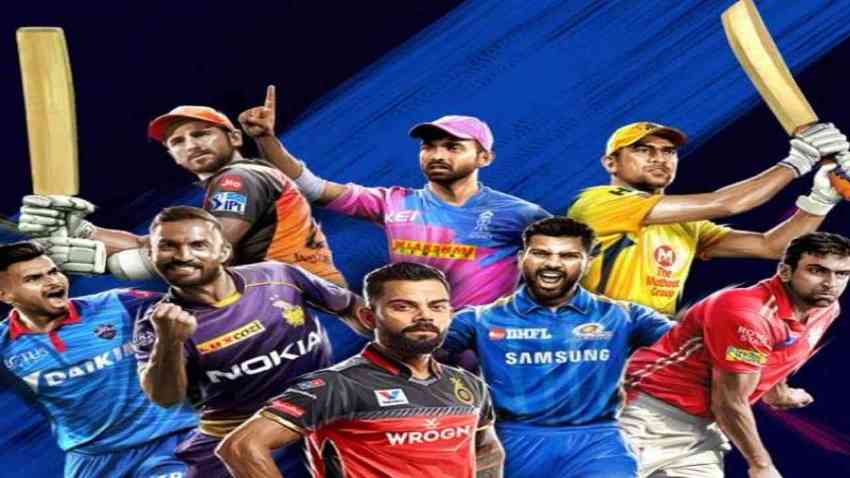 It’s only 1 month until the Indian Premier League for 2020 also called IPL-13, the most popular cricket league in the world will start. Already now, you can be sure that all the cricket betting sites will have out-right bets on who is going to win the IPL 2020.

All the online betting sites that have cricket among there games will have a huge focus on IPL from now until the grand final that will be played on Sunday 24 of May.

It’s two teams who look very strong in this year’s edition of the IPL, and that is Mumbai Indians and Delhi Capitals.

The most successful team in the history of IPL, crowned as champions 4 times. Mumbai Indians won against Chennai Super Kings in a very close final in last year’s season.

Rohit Sharma is the team captain, and the coach for this years season is Mahela Jayawardene. In the 12 seasons Mumbai Indians have played in the IPL they have reached the playoffs 8 times, and you can be sure that Mumbai Indians will be strong contenders to win the IPL this year. They are the bookmakers favorite to win the league with 5 in odds.

Delhi Capitals have never before won the IPL and have been playing in the league since the startup in 2008. In 12 seasons they only reached the playoffs 4 times, but the roaster in this team has never looked better.

The captain for Delhi Capitals this season is the Indian superstar Shreyas Iyer, and they got players like Rishabh Pant, Kagiso Rabada, and Marcus Stoinis in their lineup. With Ricky Ponting leading the team as head coach, Delhi Capitals really got a great chance of winning the IPL this year. Bookmakers now give around 7 in odds for Delhi Capitals to win.

The 2020 Indian Premier League, also known as IPL 13 and officially known as Vivo IPL. 2020 will be the thirteenth season of the IPL. A professional Twenty20 cricket league established by the Board of Control for Cricket in India in 2007.

Indian Premier League is popular not only in India it also popular in all over the world. Because BCCI allows all countries player to play in IPL. It changes many players life style, that’s why every players loves to play IPL.

The Board of Control for Cricket in India (BCCI) going to announce the upcoming IPL full schedule for the league stage of the VIVO Indian Premier League 2020 very soon. IPL Season 13 will held in India there are total 8 teams.