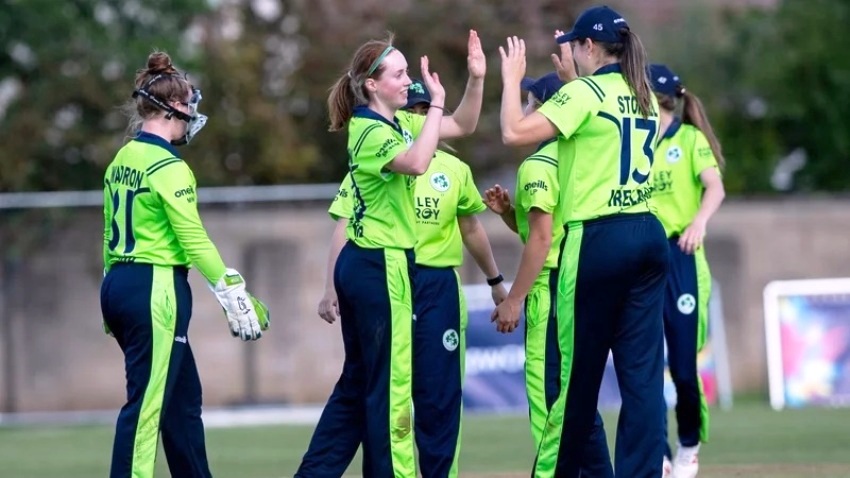 Countries involved in the quadrangular tournament will begin working on alternate fixtures in the lead up to the ICC World Cup Qualifier in July.

A spokesperson for the Cricket Association of Thailand said: “The Women’s Quadrangular 50-over Series that was scheduled to be played between Thailand, Ireland, Netherlands and Zimbabwe in Chiang Mai from 3-11 April has been called off. Above all  because of concerns over the impact of COVID-19 in Thailand and across the world.

The Cricket competition in Chiang Mai had been arranged as a warm-up event for four teams. Teams who will be playing in the ICC Women’s World Cup Cricket Qualifier in Sri Lanka in July. However CAT have taken the decision to cancel in the interests of player safety. The cancellation comes after discussions with the relevant medical authorities and the Sports Authority of Thailand.

Cricket Ireland director Richard Holdsworth said they will try to find an alternative as soon as possible; “While disappointing from a cricket perspective; the health and safety of players, staff and travelling fans is paramount. We readily agreed with the advice from Thailand, Holdsworth told RTE.

Holdsworth also said it’s an important few months for the women’s team in the lead up to the World Cup Qualifier. So we will be working on a replacement set of fixtures in an alternate location. Above all to ensure the women are as prepared for this tournament.