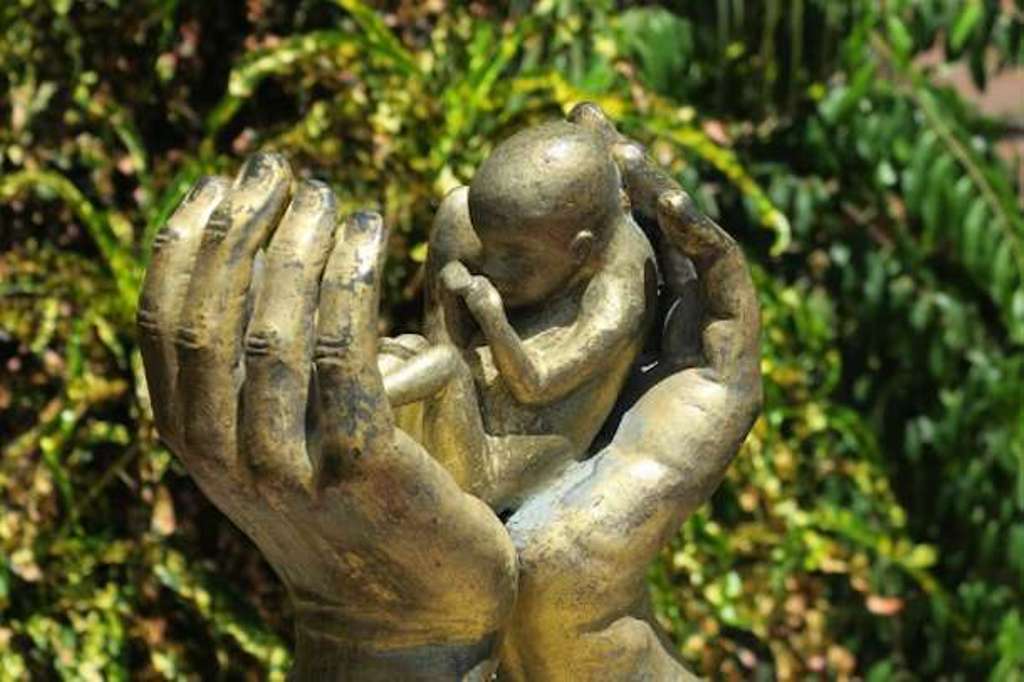 It’s been a breakthrough for reproductive rights in Southeast Asia. As of February, anyone seeking an abortion in Thailand can get one legally in the first trimester. Yet, women still face resistance when turning up to a clinic, according to longtime abortion rights advocate Supecha Baotip.

Outside of rare cases, abortion is illegal in other large Southeast Asian countries such as Indonesia, which is majority Islamic, and the Philippines, a bastion of Catholicism. Islam and Catholicism are staunchly opposed to abortion.

In Thailand, which is roughly 95% Buddhist, many believe in karma — the idea that spiritual forces can punish us for good or bad deeds in this life or the next. Though the Buddha was not entirely explicit about abortion when he spread his teachings more than 2,500 years ago, many monks in Thailand believe it brings bad karma.

“Women who are spoiled go get abortions,” according to the well-known monk Phra Ratchadhamanithet, speaking to Thai media about the legal change. “They have desires to do the things that lead to a child’s birth. Yet, they are not ready to take care of the child.”

Medical professionals often take these pronouncements to heart, Supecha says. She cites the example of a female doctor who, while sympathetic to women seeking abortions, will not perform the procedure because she has not yet had a child — and bad karma might render her infertile.

“That is about more than science,” Supecha said. “It’s about spiritual stuff.”

The big change in Thailand’s abortion law followed a ruling by constitutional judges, all of them men in dark robes. They decided that harsh penalties, such as up to three years in prison for women receiving abortions, violated constitutional guarantees of liberty.

But Thai women are still held back by some men in orange-colored robes. They are the monks who will “never face an unplanned pregnancy because they are men,” Supecha says.

Buddhists struggling with an unplanned pregnancy feel “confused” by these pronouncements, she says, “because they think, ‘I should listen to what they have to say. Even if it’s against my life and really hurts me. I still have to listen.’”

Supecha is uniquely positioned to absorb the sentiments and experiences of people seeking abortions in Thailand. For 10 years, she has run a hotline called Tam Tang (which means “opening a path”) for anyone in Thailand seeking advice about abortion.

In the past, she would steer callers toward sympathetic gynecologists (there have long been legal caveats for “mental health risks”) or advise them about medication that can end pregnancies.

In recent years, roughly 300,000 abortions per year may have been conducted in Thailand, according to a Thai medical journal, and many of them have not been safe. The legal shift on abortion in Thailand could help with that — while also lowering the country’s high teenage pregnancy rate, a longtime concern of officials.

Religious resistance to abortion in Thailand may not be as caustic as in the United States — “the politics and abortion issue is much worse in the US,” Supecha said — but she is convinced that problems will persist unless monks change their attitudes.

“The Buddha also taught about compassion,” she said. “Isn’t the aim of Buddhism to get away from suffering?”