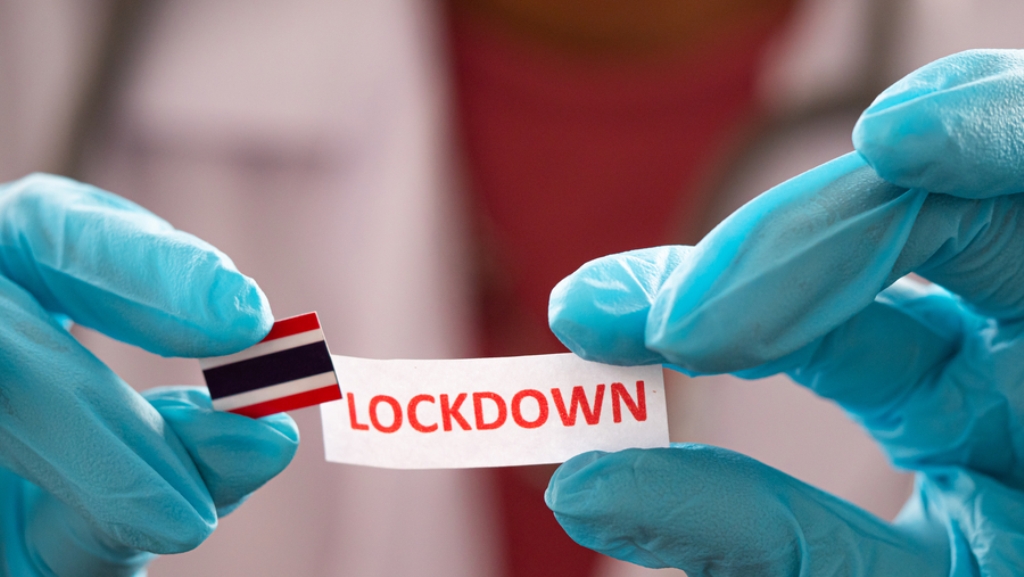 The World Health Organization (WHO) has recommended that Thailand’s government tighten existing measures to control the COVID-19 outbreak, similar to the Nationwide lockdown for last year’s first wave.

Dr Richard Brown, Health Emergencies program manager of the WHO’s Thailand office, said the main reason for Thailand’s problems was the emergence of the Delta Variant of covid-19.

He explained that, although the Delta Variant is more infectious in Thailand, the modes of transmission have not changed, so existing protocols should be tightened to control its spread. There is a big responsibility on the public to apply at least the basic measures to stop infections. If everyone can do this, it can break the chain of transmission, he said.

Meanwhile, Thailand’s National Vaccine Institute Director Dr Nakorn Premsri admitted that the first-wave lockdown measures went well thanks to cooperation from various sectors. Particularly the government and the public, adding that, no matter how good the measures are, without the backing of the public Thailand may face an even more serious level of contagion, as has happened in other countries.

Meanwhile, Thailand’s Health department officials in Thailand have reported 15,335 new Covid-19 cases along with 129 new deaths over the previous 24 hours, as the Delta Variant of Covid-19 surges throughout the Kingdom and the Bangkok region.

The capital city of Bangkok continues to lead new infections with 2,700 cases, while its five neighbouring provinces — Nonthaburi, Pathum Thani, Samut Prakan, Samut Sakhon and Nakhon Pathom — had a combined 3,369 transmissions, according to figures from the Centre for Covid-19 Situation Administration (CCSA) posted on Sunday.

The CCSA did not give any explanation for the escalating figures outside the capital region, but the government has encouraged infected people to return for treatment in their home provinces to relieve a bed shortage in the capital.

The 24-hour fatalities in Bangkok numbered 66, almost half the nationwide total of 129 reported on Sunday. The remainder were distributed among 30 provinces.

The kingdom also imported 19 infections from five countries, 12 of them Thai returnees from Cambodia who crossed the border in Sa Kaeo and Chanthaburi.