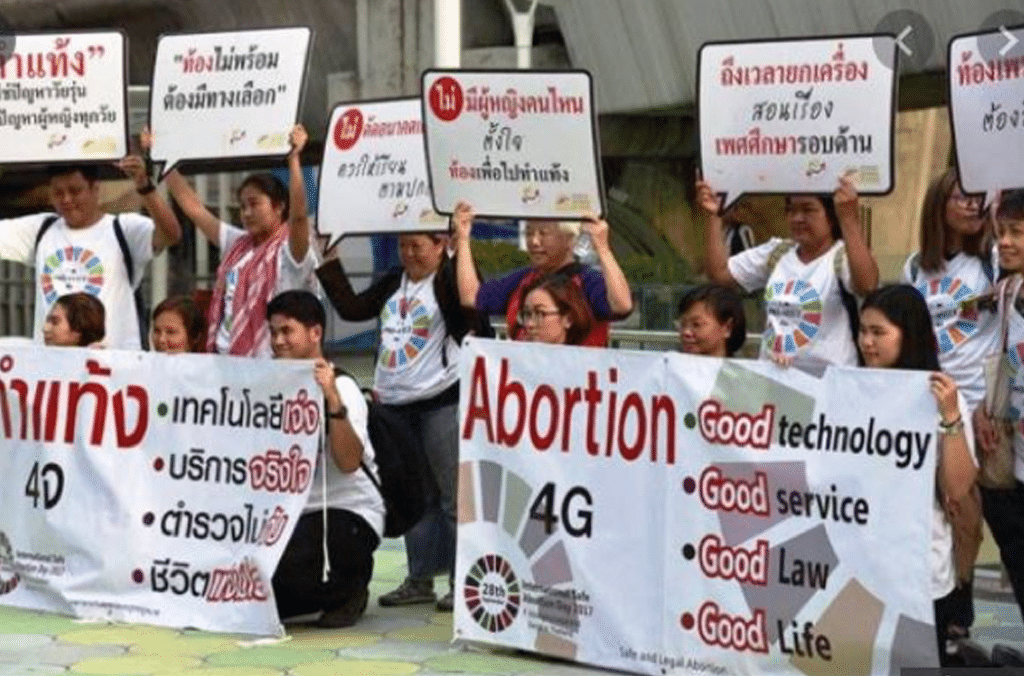 Thai lawmakers have voted in favour of allowing abortion up to 12 weeks of pregnancy while retaining penalties for later terminations. A move that pro-choice activists said fell short of protecting the rights of the mother in Thailand.

In a late night session of the Senate on Monday, legislators voted 166-7 in favour of amending a law that criminalizes abortion, backing a plan that seeks to tackle unregulated terminations by non-medical practitioners.

Under the amendment, an abortion after 12 weeks would be allowed only in certain conditions and would otherwise be punishable by up to six months in prison, or a fine of up to 10,000 baht ($334) or both.

“This mean abortion is conditional and can only be done by doctors according to the law,” Senator Wanlop Tangkhananurak told Reuters.

The amendment was passed by the lower house last week and follows a Constitutional Court decision last February that ruled that criminalizing abortion was unconstitutional and violated human rights.

Under the new criteria, a termination after 12 weeks would be allowed if a certified doctor deems there is a high risk of fetal impairment, danger to the life of the mother, or if a pregnancy was the result of rape, deception or coercion.

But pro-choice activists said retaining penalties would maintain the stigma of abortion.

“We want all penalties to be revoked because it is a person’s right to abort a pregnancy without being punished,” Nisarat Jongwisan, councillor and activist at Tam Tang, a pro-choice group, told Reuters.

“The penalties will impede on a person’s access to safe services in Thailand and also tarnish the dignity of those women,” she said.