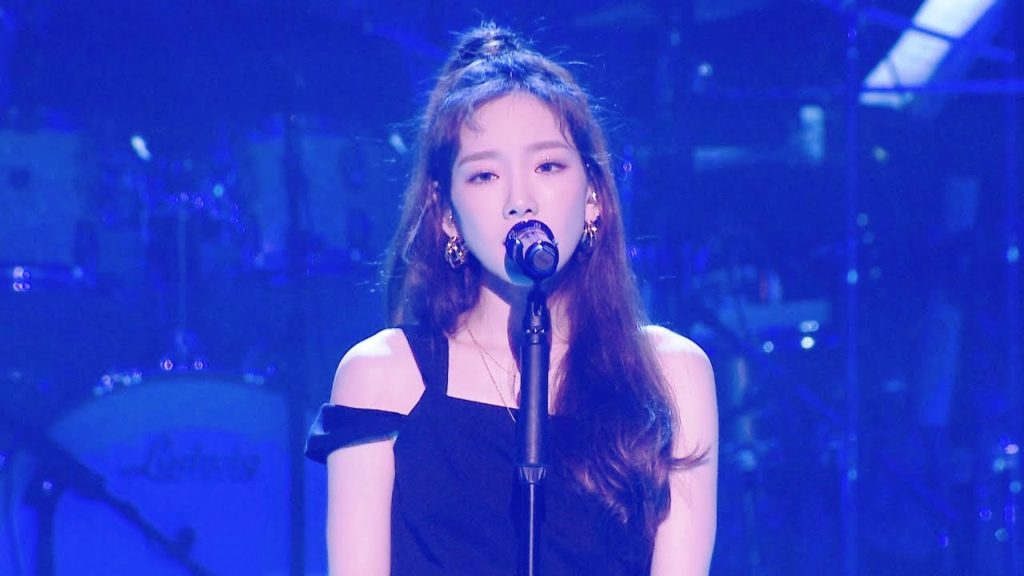 South Korean K-pop star Kim Tae-yeon, known as Taeyeon, has cancelled her Concert in Thailand over coronavirus fears. Taeyeon was scheduled to preform 2 nights in Bangkok later this month.

SM True, which promoted her concerts in Bangkok, announced the decision to cancel the concerts planned for Feb 22-23 to later dates due to coronavirus fears.

“The safety and health of artists, audiences and staff is our top priority and concern.” the organizers posted a Facebook message. Taeyeon, the former member of girl group Girls’ Generation, was tol play at Thunder Dome Muang Thong Thani.