Who Could or Would Mike Tyson Realistically Fight at 53?
Advertisement 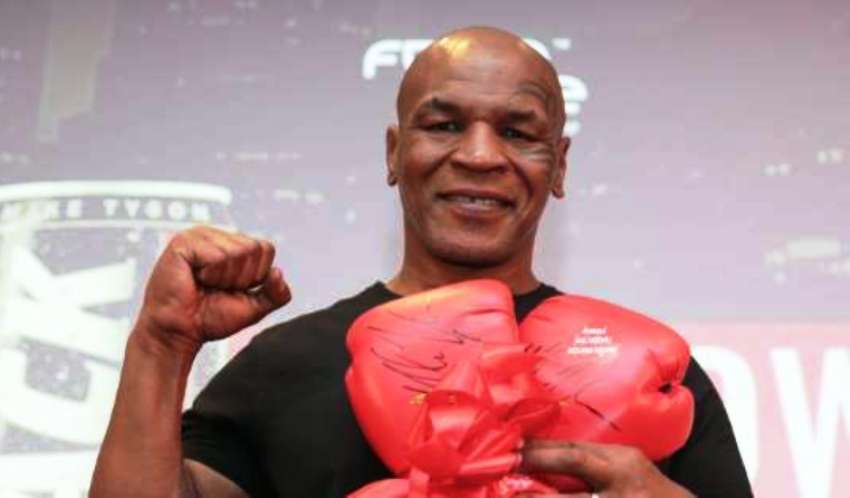 If you weren’t yet convinced that we are living in the strangest of times, then stand by for the latest bombshell; Mike Tyson is set to return to the ring for the first time in 15 years. Indeed, the fighter that they call ‘Iron Mike’ will return to boxing in a bid to raise money for charity.

There are many questions that need answers here, but none more pressing than the question of who the 53-year-old will fight.

It has already been suggested that Tyson may fight 34-year-old New Zealand rugby player Sonny Bill Williams. Tyson however quickly threw cold water on that by insisting that would be an ‘insult to boxing’ should he take that fight. Now, that may be a little harsh on Williams given that he has won a professional boxing bout before.

Mike Tyson has been training HARD ahead of a potential comeback 😳🔥 pic.twitter.com/fzcGSEbsgt

In fact, Williams has won seven professional bouts in his short career, but Tyson isn’t interested. According to the ‘the baddest man on the planet,’ he wants a real boxer and someone that will test his skills. Step forward, Danny Williams.

These two have history and many have probably forgotten that Williams knocked Tyson out in 2004. The Englishman, seven years Tyson’s junior, is now offering the chance of redemption to his old foe. Whether Tyson takes him up or not is unknown, but you get the feeling that this is what he is looking for.

Only, there is something about the Williams fight that may not have the glitz and glamour that Tyson wants. In Tyson’s eyes, he is probably looking for a more relevant name without fighting the current cream of the crop. So how does he do that you say? Easy, fight the dad of the best heavyweight in the world right now.

John Fury was the latest to call Mike Tyson out, and this seems like a fight that would sell. Fury senior, you see, hasn’t really had a professional career of sorts but is a huge name in the boxing world. That’s because he is the father of none other than Tyson Fury, the man who beat Deontay Wilder in February.

It’s not hard to envision how this fight might happen. First off, Tyson Fury is active and the most popular man in the world of boxing right now. Secondly, everyone is expecting Fury to fight Deontay Wilder again and win. That is what the latest boxing betting suggests with Fury at odds of 2/7 to win their final fight. So here you have a fighter who currently runs international boxing and is the most marketable athlete in the game.

Mike Tyson won’t need help connecting the dots when it comes to figuring out how much money could be won by fighting his dad.

Last but not least, who can brush aside the historical connection between John Fury and Mike Tyson?
After all, John Fury named his son Tyson after the man he is now desperate to fight. Indeed, a bout between Tyson Fury’s father and Mike Tyson looks to be the one that will get the fans talking.