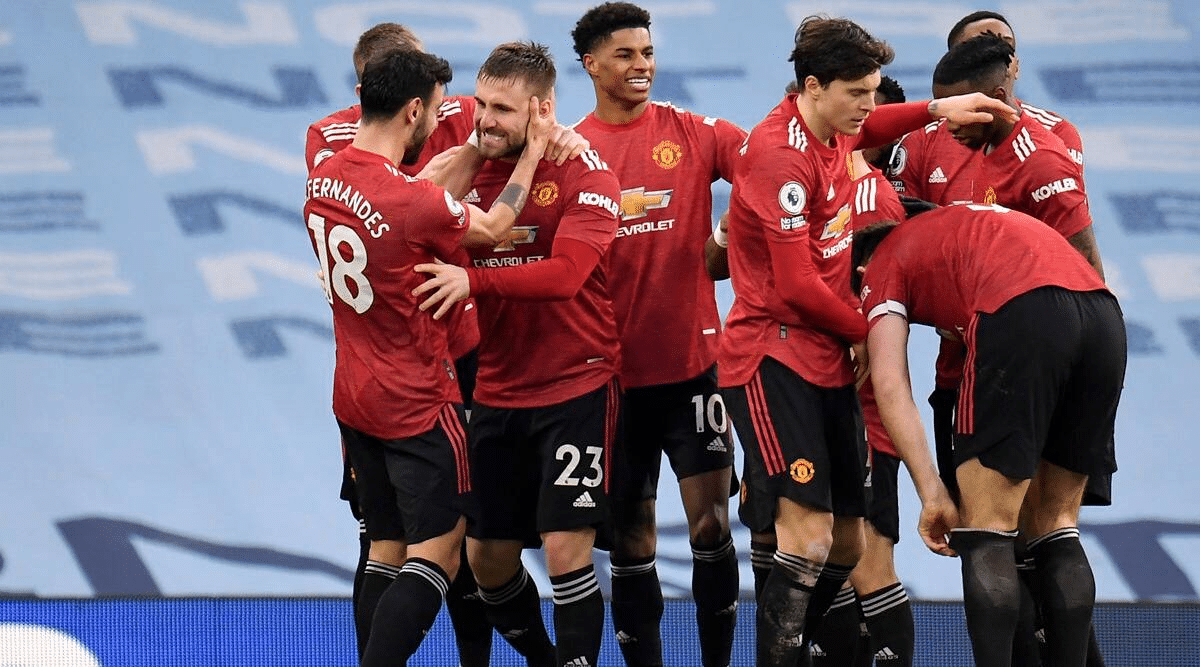 Manchester United are rumoured to be considering a transfer for Tottenham Hotspur goalkeeper Hugo Lloris as a summer target. While the French gloveman has hardly been at his best this term, L’Equipe is reporting that the Red Devils could be looking to bring him in during the summer.

According to the aforementioned French publication, Tottenham are seeking to replace the keeper, which would make him an available piece on the market, following his outburst at head coach Jose Mourinho after Spurs were booted from the Europa League by Dinamo Zagreb. With Spanish stopper David De Gea’s form having also seen better days, it could leave the Old Trafford side in the hunt for a replacement themselves.

Of course, a promotion for the impressive Dean Henderson would be what fans would prefer, especially as it appears that Lloris’s best days are behind him. The Frenchman would have been considered an ideal target for Man United a few years ago but that doesn’t appear to be the case now.

There will be plenty of goalkeeping options on the market at the end of the current campaign and fans will certainly feel like the club could do better than Lloris if they choose to ignore Henderson’s progress. The English keeper has been starting more often as of late and looks ready to become the No.1 option for the club yet the hierarchy could look elsewhere when the transfer window reopens.

Henderson impressed while on loan at Sheffield United, both in the Championship and the Premier League. He seems the sort who could go on to be one of the best in the world in years to come.

As it turns out, the 24-year-old has also been named as a target for Spurs. The Sun is reporting that Henderson, Nick Pope, and Sam Johnstone are all being considered as replacements for Lloris, who has one year left on his deal.

The Whitehaven-born stopper has kept four clean sheets in six appearances in goal this term. “He’s just growing, getting more mature, so very, very happy with him,” United boss Ole Gunnar Solsjkaer said recently. “His presence out there, you know there’s a future top, top keeper out there.”

The coach has also backed De Gea with claims the Spaniard is still a “top goalkeeper.”

“I’m not blind,” he declared. “I have seen the media in the last couple of weeks, with people writing David off. That is completely wrong. David is a top, top goalkeeper.”¿

Solsjkaer will hope for continued form from Henderson as he tries to help the club cement their place in the top four. United are currently in second place on the Premier League table and are favourites to finish in a Champions League spot. Sportsbooks like Bovada offer lines for Premier League events, should you be interested in taking advantage of odds relating to the top-four race.

According to The Sun, Spurs were confident of getting Henderson on their books until he replaced De Gea in the middle of the sticks for United in recent weeks. The player may very well become the long-term No.1 for United, especially if he keeps playing the way he has. But, if the Red Devils were to consider dealing him away, Tottenham fear it won’t be to a club in the Premier League’s top six.

Meanwhile, United has been named as one of the likely landing spots for Cristiano Ronaldo if the Portugal striker opts to leave Juventus this season. The 36-year-old, who has scored 30 times in 34 outings, is being tipped to leave Turin, with a return to Real Madrid on the cards.

Juve brought the attacker in with a view to having him lead them to Champions League glory but the team has only gotten as far as the competition’s quarter-final since he joined in 2018. It appears the project has failed – even the Scudetto seems out of reach for I Bianconeri at the moment.

Sources in Spain are reporting Ronaldo would be willing to head back to Real if the club comes knocking. Madrid coach Zinedine Zidan has said that a return is possible while defender Sergio Ramos recently lamented his former teammate’s exit.

There are also reports claiming the player would not consider an offer to return to Old Trafford, nor would another former club in Sporting CP have an opportunity to re-sign him.

Manchester United fans can only dream of a Ronaldo return for the time being but, despite the claims coming from Spain, it would be foolish to rule it out. Of course, Ronaldo would have to signal an intent to leave Juventus first, although he’s understood to be ready to leave the Italian club.