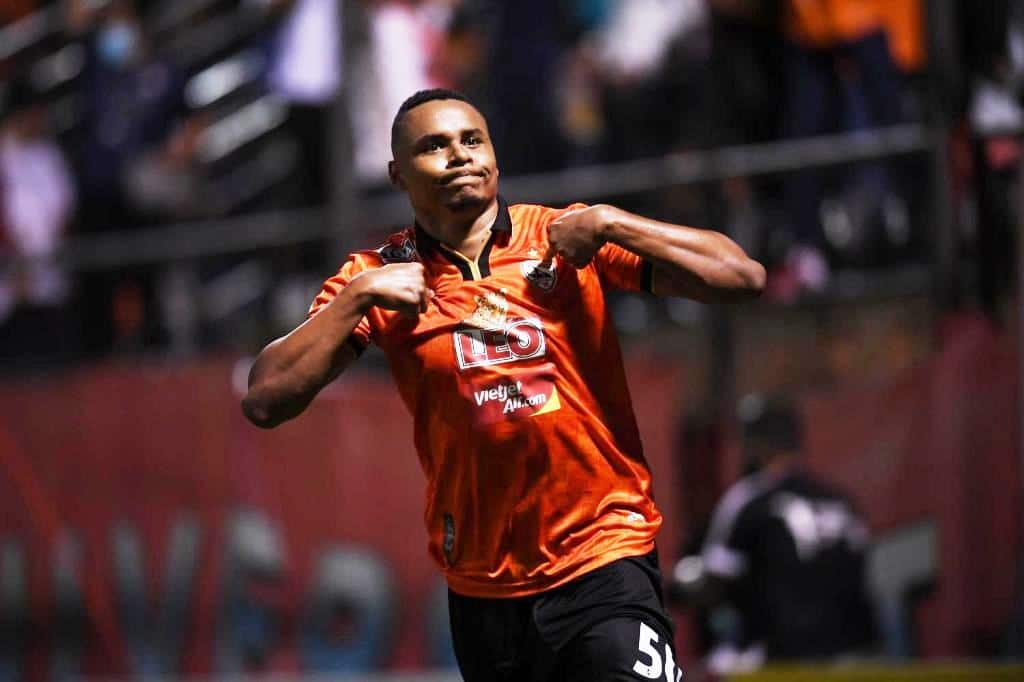 Jakson opened the scoring after five minutes only for Sardor Mirzayev to equalise just before half-time.

The Brazilian striker netted the winner from the penalty spot in the 67th minute.

The result ended Muang Thong’s perfect run under coach Mario Gjurovski, who had claimed two wins in the league and another in the FA Cup.

Chiang Rai, who were upset 2-0 by Sukhothai last week, are second on 26 points, three behind leaders BG Pathum United, who have three games in hand.

The Beetles will now travel to Qatar to play in the AFC Champions League.

Meanwhile, the league has given Port the green light to use their PAT Stadium again after inspection by officials from the Metropolitan Electricity Authority (MEA) found that its electricity system now meets required standards.

The stadium has been closed for a couple of weeks after two electricity outages. Port will next play at PAT Stadium tomorrow when they host Suphanburi.

The organizing committee of the AFC Champions League for East Asia has announced the availability of the Qatar 2022 training pitches for teams training in the eastern part of the country, during their stay in the city of Doha that begins on November 18.

The participating teams will not carry out their training in the stadiums designed to host the matches of the event. The stadium of the Al Sadd Jasim bin Hamad club along with three other World Cup stadiums are all equipped with cooling technology. According to the schedule, the matches will be played in the afternoons considering the time difference between the city of Doha and the other Asian capitals.

The teams from the eastern part of the continent participating in the competition have started arriving in Doha. Among them are Chiang Rai United of Thailand, FC Seoul, Ulsan Hyundai United and Jeonbuk Hyundai of South Korea, Sydney and Perth Glory of Asturalia, and Gwangju Evergrande of China.

Qatar continues to receive the teams until November 21, since the Vissel Kobe and Yokohama F Marinos teams from Japan will be the last to arrive in the Qatari capital, where all the teams will undergo the covid-19 PCR test.

Highest standards of protection in place

So far everything has gone to plan with the covid-19 medical protocols, to which all participants in the event are subjected to, with the aim of offering the highest standards of protection from the pandemic, thanks to a series of strict preventative measures aimed at keeping everything safe.

The state of Qatar, through the local organising committee, intends on making the continental event a success regardless of the circumstances and conditions, as all obligations under sanitary restrictions will be met.