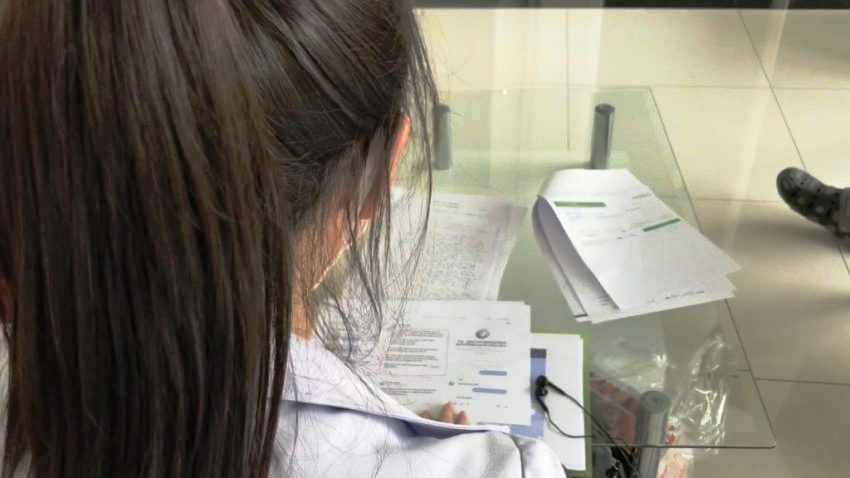 A pharmacist from a pharmacy in Chiang Mai city claims to have been scammed by a seller of face masks on Facebook Marketplace. The 34 year old pharmacist bought over Bt200 hundred thousand worth of face masks but never received her order.

According to the pharmacist, she was contacted by a man on Facebook marketplace and the two began to negotiate. Over the course of some time he said he had thousands of face masks and she could buy them at a good rate. She ordered the face masks but they never arrived.

Following some negotiations, some tens of thousands of baht was returned, but the remainder wasn’t.

The pharmacist said that the reason she fell for the scam was because the seller had asked for a copy of her ID card. He had also had only asked her for a 60% deposit. The deposit came to 296,250 baht, and the remainder was to be paid on delivery.

However when it came time to delivery she was told that the prices had gone up due to demand. The pharmacist then asked her money back which was when the negotiations began. To date, she is still owed around 200,000 baht.

When the pharmacist told the seller that she was about to report the case to the police, she was told that if she did she would not see any of her money. The pharmacist has told news reporters to please spread the word to everyone.

Saying that money is hard to come by these days and people should not to hurt or scam other people as everyone is in the same boat.

She went on to say that scamming money of such life-saving matters of medical supplies during this time is also unconscionable.