Everything You Need to Know About Playing Golf - Rookie Guide 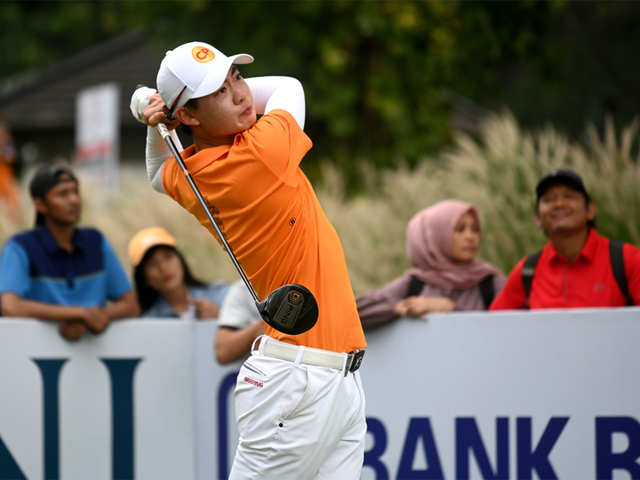 Thailand’s PGA golfer Jazz Janewattananond has something special in his bag that’s made him the talk of the Asia golf circuit. Buddhist meditation techniques he learned as a monk in Chiang Rai, Thailand.

The 24-year-old is Augusta-bound after a huge year when he won the Asian Tour order of merit. With two tournament victories, and impressed at the PGA Championship at Bethpage.

Jazz’s victory at the Indonesian Masters in December saw him safely inside the world top fifty. He also secured his place among golf’s elite at the Masters in April.

The unassuming former monk is now 40th in the rankings, the second-highest Asian behind South Korea’s Im Sung-jae. Jazz walked off with four 2019 Asian Tour awards including Players’ Player of the Year.

The former teen prodigy — who goes by the nickname Jazz, given by his music-loving father. He became the youngest player, at 14 years and 71 days, to make the cut at an PGA Asian Tour event in Bangkok in 2010.

But after turning pro at 15, there have been tough moments too after losing his Asian Tour card in 2016. That’s when he spent time living as a Buddhist monk.

Jazz shaved his head and wore saffron robes at the monastery in Chiang Rai Province. The experience had a profound effect on Jazz.  After leaving the Temple in Chiang Rai, he who won his first PGA Asian Tour event, in Bangladesh, a few months later.

He has since chalked up five wins on the Tour and sits higher on the rankings than Thailand’s Kiradech Aphibarnrat. An established US PGA Tour player who he calls his “older brother”.

Jazz also turned heads during his Major debut at last year’s PGA Championship. He was tied for second behind Brooks Koepka after the third round.

“Not all the time, its what I do when I feel like something is off, or I feel like I need to get back to the peace.”

After dominating the Asian Tour awards, handed out this week at a ceremony in Hong Kong, Jazz said his Players’ Player of the Year prize shows “you’re doing something right”.

“They’ve accepted you,” he said.

As well as the US Masters and playing more on the European Tour, Jazz has his sights on breaking into the world top 30 in the “short-term”.

And if Jazz is playing on the final day at Fanling, he will switch his outfit to orange. The colour he wears every tournament Sunday in homage to his Buddhist robes.