2020 NBA Draft - The Best Pivots for this Years Draft
Advertisement 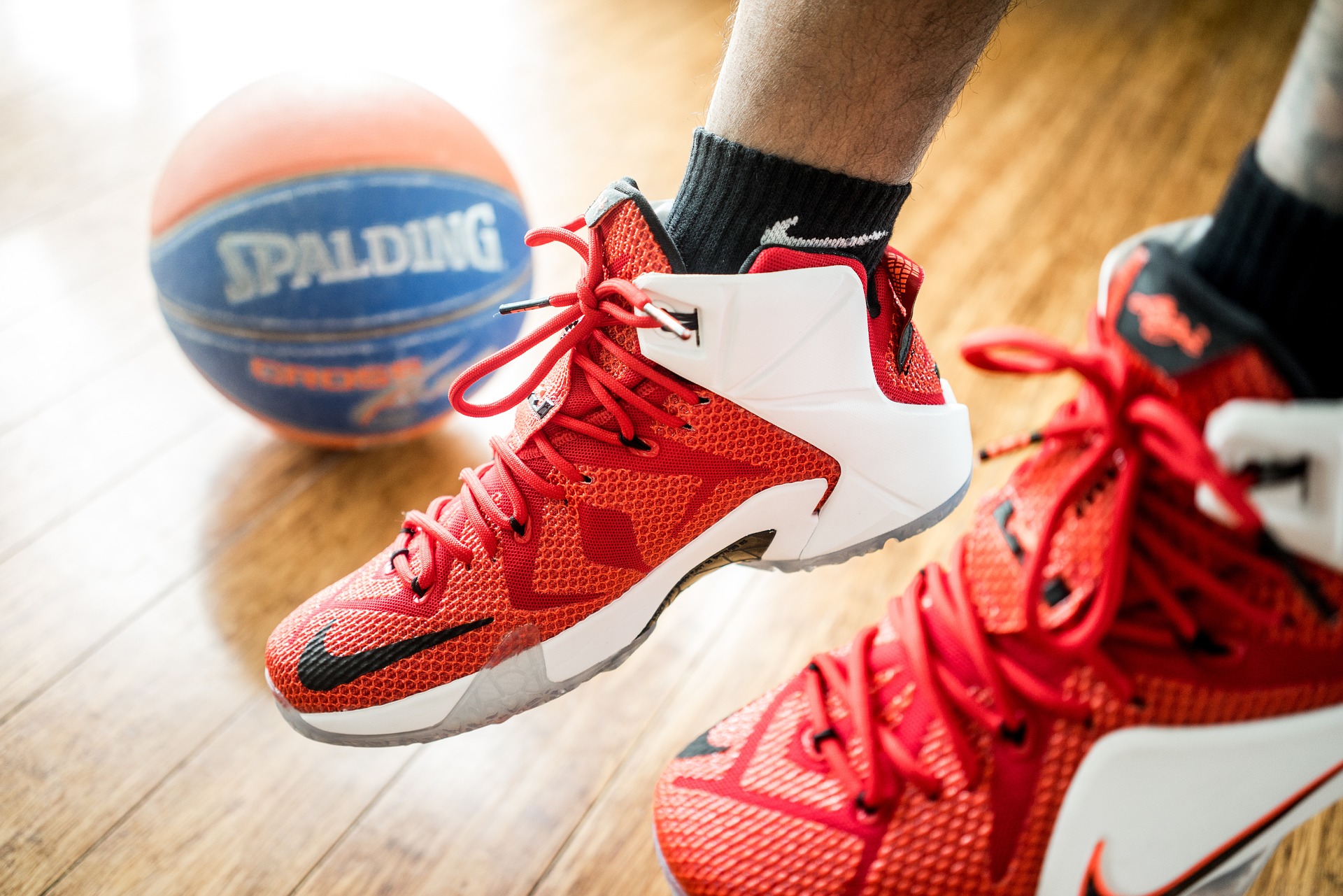 The NBA franchises will start reinforcing their squads aiming for next season on the night of next Wednesday (18), when this year’s Draft takes place.

Sixty of the best young talents on the planet will be selected to play in the best basketball league in the world and each team can find a potential star with their choices. As always, only time will tell who really got lucky in the Draft.

Today, we are going to take a look at the best pivots for this 2020 Draft.

This freshman from the USC is one of the main pivots in this draft. Endowed with a lot of physical strength and a body ready to handle professional basketball, Onyeka Okongwu also counts with mobility and lateral agility above average for a big man like himself.

On the other hand, he still has some things to improve. Okongwu risks just a few throws from the middle distance. Besides he has almost zero perimeter game and needs to expand his offensive game. Especially because nowadays the NBA is valuing more and more pivots that also know how to score from middle and long distance.

Another freshman, James Wiseman comes from the University of Memphis and has called a lot of attention because of his height. The 19-year-old pivot is 7’1″, which means he already has the height of a professional player.

He also has excellent timing in the defense, helping a lot his team while defending, and is known for his discipline and dedication to basketball.

However, Wiseman still didn’t prove himself as a good shooter from middle and wide range as well as shows some problems while creating his own chance to shoot. In the defense, his only problem is that he still falls for some pump fakes.

Also from Memphis, Precious Achiuwa is a 20-year-old freshman that has shown some good rebound numbers and a preference for the physical game.

Achiuwa has also shown good points in defense, with a tremendous versatility in the individual defense, being able to guard positions 3, 4 and also 5 comfortably while in University.

However, his attacking could be better. Due to his speed and excessive energy, his turnover numbers are pretty high. Apart from that, he has problems reading the game, not being able to give a lot of assists to his teammates.

A 21-year-old junior from the Michigan State University. Xavier Tilman is known for his collective game, as he is a great competitor who always acts with a lot of discipline, dedication and on behalf of the team.

His efficiency in the defense is also good. He always plays with arms high and is very good at defending without the ball. He also exhibits great timing to block shots, which gave him the title of defender of the year at the Big Ten Conference.

However, he still faces some athletic limitations. He is not very agile and shows a little problem on changing directions, which causes him to have some trouble on the pick-n-roll defense. Apart from that, Tillman also shows that he needs improvements on his shots, as the ball stays too long on his hands.

There are two pivots yet to go. This piece of article was meticulously researched and created by our author, Kate Richardson. Check out her profile here!

This 20-year-old sophomore from Minnesota University has shown a lot of physical strength and a body that is basically ready to play at professional level.

Daniel Oturu has improved a lot during the last year, showing that he was training his shots from middle and long distance, which is very important nowadays in the NBA. Apart from that, his attacking skills are great. He is able to get attack rebounds, being really good with the perfect timing to block the shot, and doesn’t run away from the physical game.

However, his defensive skills are not that good. Oturu shows defense indiscipline, especially helping his teammates, and gets lost easily when changing positions. He also shows difficulty defending in pick-n-roll, apart from not being quite able to anticipate the passing line. Another thing that Oturu really needs to work on is his decision-making, as his turnover numbers are too high.

The French senior from Gonzaga University is a very intelligente player. Killian Tillie shows great understanding of spacing on the offensive side of the court and also good vision of the game when passing the ball.

His technique and mind seem to be already prepared to play in the NBA.

However, one thing to keep a look at is Tillie’s injury history. During his second year in the uni, he suffered chronic low back problems, and in his third year he suffered an ankle stress fracture. Out of these names, would we be able to have a future Anthony Davis? Only time will realistically tell us. However, you can lay your wagers on what franchise will sign one of these aforementioned pivots.

You can get NBA predictions at Mightytips, which is one of the greatest betting-related websites out there.