US Lawmakers Want to Hold China Accountable for COVID-19
Advertisement 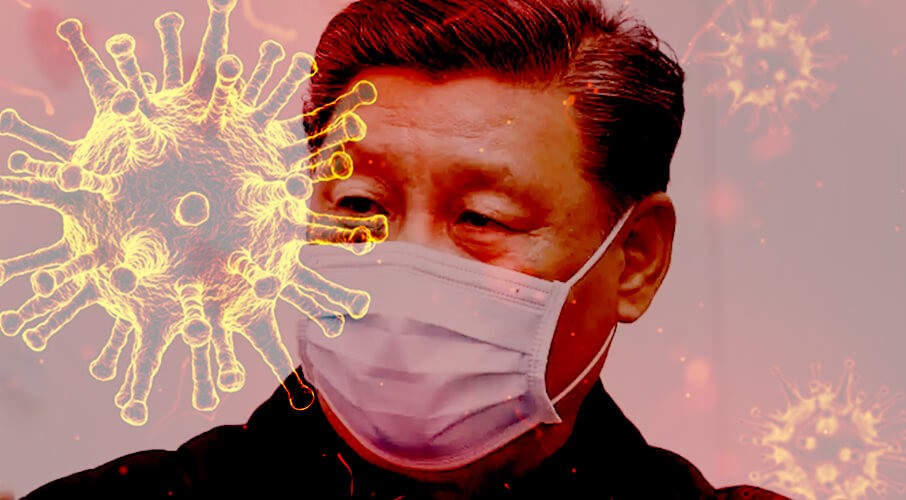 As China attempts to shift blame for the coronavirus pandemic to the United States, US Sen. Josh Hawley is working to ensure that China’s communist government is held responsible for unleashing COVID-19.

Hawley introduced a resolution on Tuesday demanding that China literally pay for its actions, The Blaze reports.

The resolution calls for an “international investigation into the handling by the Government of the People’s Republic of China of COVID–19” and details in damning fashion the actions that China took to cover up COVID-19 that triggered the current pandemic.

Hawley’s resolution ultimately demands that China compensate the world “for the harm caused by its decision to hide the emergence and spread of COVID–19 during the initial weeks of the outbreak.”

The US Lawmaker said in a statement:

“Since day one, the Chinese Communist Party intentionally lied to the world about the origin of this pandemic. The CCP was aware of the reality of the virus as early as December but ordered laboratories to destroy samples and forced doctors to keep silent. It is time for an international investigation into the role their cover-up played in the spread of this devastating pandemic. The CCP must be held to account for what the world is now suffering.”Rep. Elise Stefanik (R-N.Y.) introduced a companion resolution in the House.

“There is no doubt that China’s unconscionable decision to orchestrate an elaborate coverup of the wide-ranging and deadly implications of coronavirus led to the death of thousands of people, including hundreds of Americans and climbing,” Stefanik said. “This Resolution calls for China to provide compensation for the harm, loss, and destruction their arrogance brought upon the rest of the world. Simply put — China must, and will, be held accountable.”

The COVID-19 outbreak has forced America to once again re-think its interdependence with communist China.

Sen. Marsha Blackburn (R-Tenn.) has introduced legislation to end America’s pharmaceutical dependence on China, which produces the majority of pharmaceutical ingredients that the U.S. uses.

What is not yet clear is how or if the COVID-19 pandemic will impact America’s relationship with the World Health Organization, which has proved itself to be more of a puppet for China’s communist government than international ally.

Five Important Lessons to Learn from the Cryptocurrencies Market

Thailand to May Remain Closed to Leisure Tourism Until Next Year