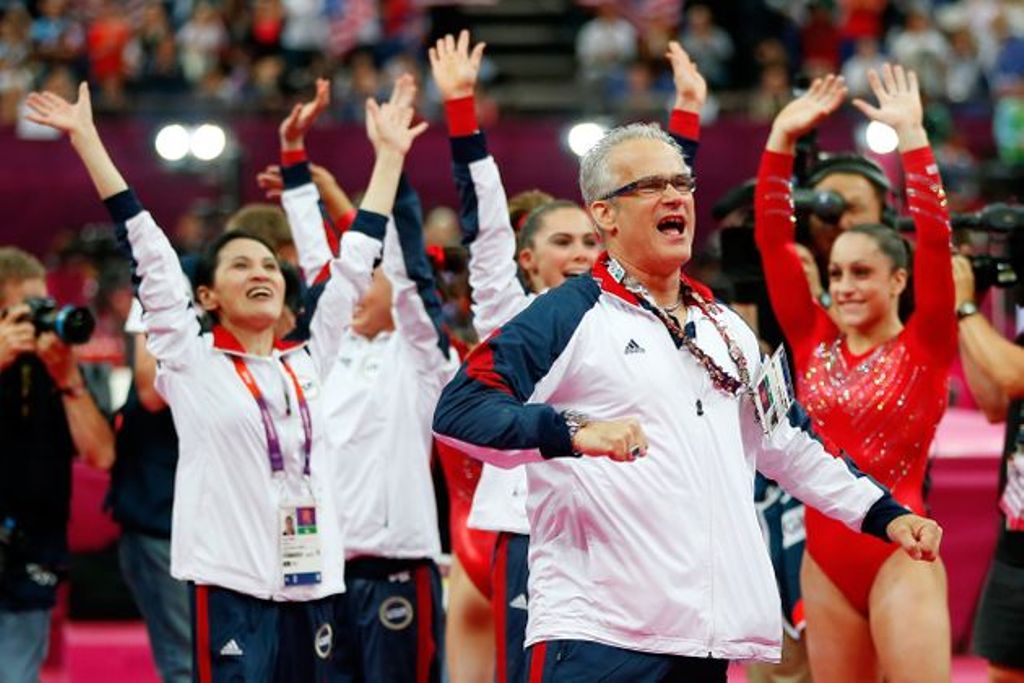 Former U.S. Olympic gymnastics coach John Geddert, who led the women’s team to a gold medal at the 2012 Summer Games, killed himself Thursday after he was charged with sexual assault and human trafficking in relation to acts that occurred at a Michigan gym he owned and ran for decades.

US Attorney Chris Bergstrom’s office, which represents Geddert, and the Michigan attorney general’s office confirmed his death to ABC News.

“My office has been notified that the body of John Geddert was found late this afternoon after taking his own life,” Michigan Attorney General Dana Nessel said in a statement Thursday afternoon. “This is a tragic end to a tragic story for everyone involved.”

Michigan State Police stated Geddert’s body was located by troopers at the rest area near the I-96 highway in Clinton County at 3:24 p.m. Police would not comment on the cause of death and said the investigation is ongoing.

The 63-year-old coach was charged with 24 felonies Thursday in Eaton County, Michigan. He was accused of physically, emotionally and sexually abusing gymnasts he coached at his gym, Twistars gymnastics club in Dimondale, Michigan, according to the complaint.

Geddert had been expected to turn himself in at 2:15 p.m. to the Eaton County Sheriff’s Department.

His young athletes were allegedly subjected to “excessive physical conditioning, repeatedly being forced to perform even while injured, extreme emotional abuse and physical abuse, including sexual assault,” Nessel said at a Thursday press conference announcing the charges. According to the complaint, Geddert was also accused of sexually assaulting a teen with his hands in 2012 and lying to investigators when he claimed that he never heard anyone complain about his associate Larry Nassar, the Olympic team doctor who was convicted of sexually abusing young female athletes.

In 2018, Nassar was sentenced to up to 175 years behind bars for his decades of abuse after more than 150 survivors and family members testified against him.

Geddert and Nassar worked closely for decades and both rose to prominence in the gymnastics world. Nassar worked with gymnasts at Twistars, where hundreds claimed he sexually abused them.

Geddert faced 20 counts of human trafficking and forced labor causing injury, one count of racketeering, two counts of criminal sexual conduct for assaulting a girl under the age of 16 and one count of lying to a peace officer.

His lawyer did not respond to ABC News’ request for comment on the charges.

Geddert had been under investigation for three years, after victim impact statements shared at Nassar’s sentencing hearings claimed Geddert knew about the abuse.

Rachael Denhollander, the first woman to publicly accuse Nassar of sexual assault, spoke out about Geddert’s death Thursday, saying there was “so much pain and grief for everyone.”

“To the survivors, you have been heard and believed, and we stand with you,” Denhollander wrote on Twitter. “Thank you for telling the truth. What you have done matters. Please stay safe, you are loved and wanted here.”