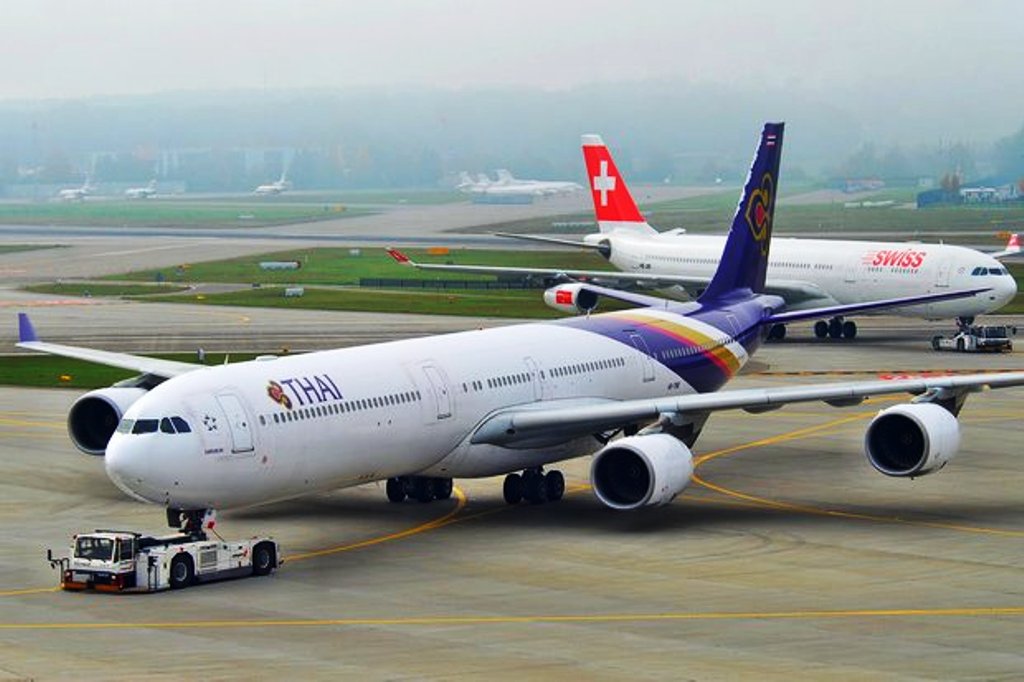 A police-led investigation team has uncovered some Thai Airways staff became unusually rich from a major Airbus plane procurement deal. The deal was struck for Thai Airways to purchase Airbus A340-600 Planes in 2003-2004.

The conclusion was drawn after the team led by Pol Lt Gen Charnthep Sesaves a former Metropolitan Police Bureau commissioner, completed its investigation, the Bangkok Post reported on Thursday.

He Also said the focus of the investigation was on factors that played a major part in landing the struggling airline deep in the red. Above all because THAI Airways has run up debts exceeding 244 billion baht.

The Central Bankruptcy Court is hearing from THAI Airways creditors after the airline presented a debt rehabilitation plan to the court. Furthermore 3 hearings are expected to be wrapped up before the end of this month. The bankruptcy court will also decide whether to approve the rehab blueprint.

Mr Thaworn said the probe team discovered that between 2003 and 2004, THAI had purchased 10 Airbus A340 wide-bodied aircraft. The planes were to be used on direct flights linking Bangkok with New York and Los Angeles.

Two years after the Bangkok-US services were launched, the airline recorded losses of 12 billion baht. The losses widened to 39 billion baht after the same Airbus A340-600 aircraft were flown on other routes.

The direct flights to the US went ahead despite the Office of the National Economic and Social Development Council objecting to THAI Airways acquiring those type of planes. The agency questioned the feasibility of operating the fuel-guzzler planes profitably.

Mr Thaworn said the Charnthep team’s findings will be forwarded to the National Anti-Corruption Commission and he would divulge further details of the probe later this month.

“Corruption had definitely occurred,” he said.

Mr Thaworn said he had consulted the Council of State, which is the government’s legal arm, and was informed the Charnthep team had to wind down its probe because THAI Airways was no longer a state enterprise and therefore does not come under the supervision of the Transport Ministry any more.