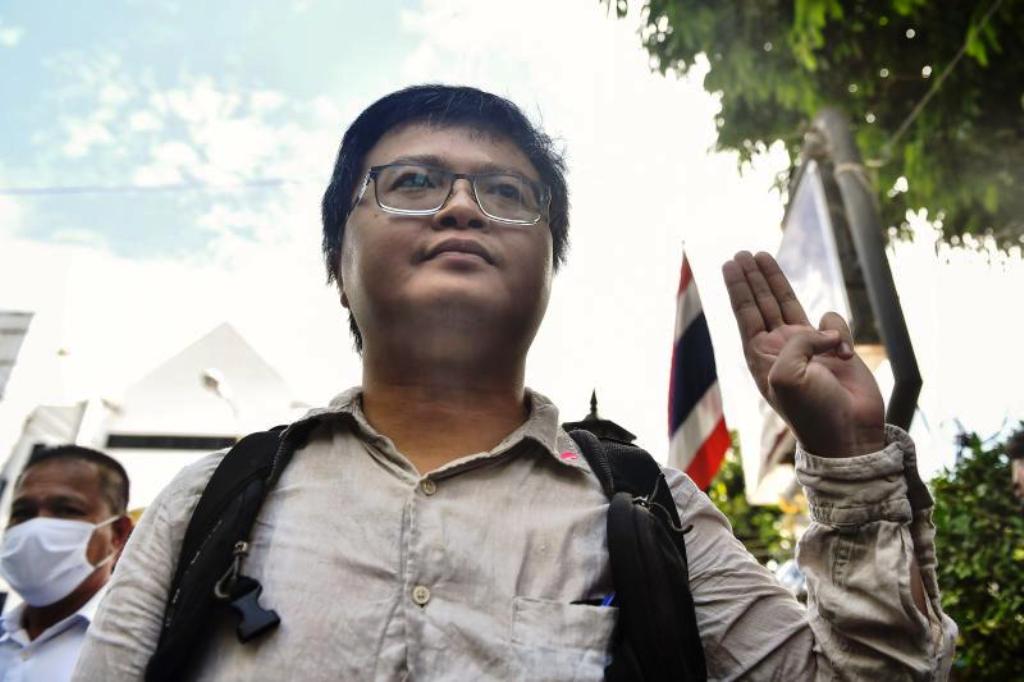 Time magazine has named prominent Thai human-rights lawyer Arnon Nampa among its influential “Time 100 Next” list of emerging leaders who are shaping the future. Arnon is also one of the core leaders of the youth-led pro-democracy anti-government movement.

Time’s Charlie Campbell wrote: “Arnon Nampa has energized young Thais with his demands to strip political power from the historically sacrosanct royal family and shred the military-drafted constitution. As a result, he has been arrested three times in recent months and charged with sedition.

But as Covid-19 continues to impact Thailand’s tourism-reliant economy, more young people are joining demonstrations that are already the biggest since the 2014 coup d’état, which experts say is pressuring the military-led government into a corner.”

Arnon Nampa told Time Magazine late last year that “people are sick and tired of living under a repressive regime”.

Arnon, along with three leaders of the pro-democracy movement – Parit Chiwarak, Somyos Prueksakasemsuk and Patiwat Saraiyam – is now being held at Bangkok Remand Prison in Chatuchak district.

In 2019, Time began publishing the Time 100 Next list, which “spotlights 100 rising stars who are shaping the future of business, entertainment, sports, politics, science, health and more.” It is considered an expansion of the current Time 100 list.