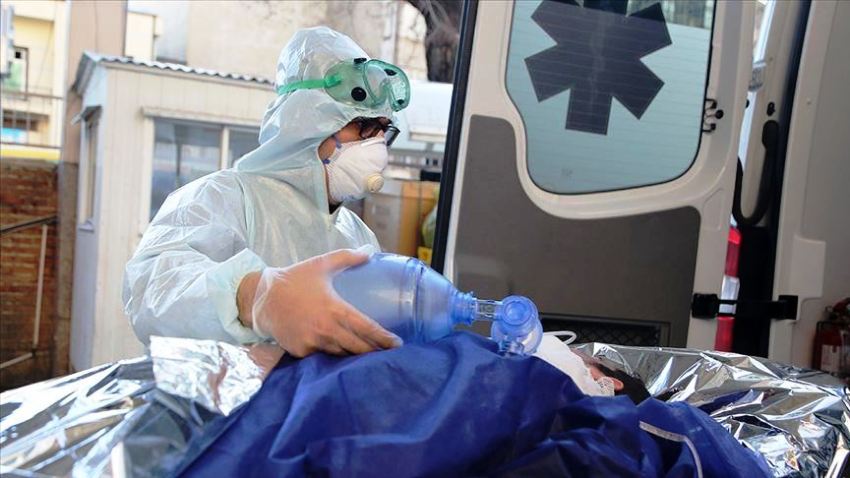 The latest victim was a 68-year-old man from Nonthaburi who had attended a crowded boxing match at Lumpinee Boxing Stadium. Even more where there had been a cluster of infections, Dr Taweesin said.

The match was held at the army-run stadium on March 6. About 2,500 people attended the event that day. The number of new cases was a significant jump from the 109 recorded on Saturday.

Prime Minister Prayut Chan-o-cha, who chairs the centre, was in talks with other officials at Government House to discuss additional measures as the number of new infections and deaths escalated.

The government on Saturday said the increasing number of infections was due to people failing to practice social distancing.

Twenty-two revelers at a drug party in Chiang Rai were arrested on Saturday. Above all for gathering in defiance of the nationwide Emergency Decree.

Authorities have imposed a lockdown in the southern provinces of Pattani, Yala and Narathiwat. Furthermore authorities on the island of Phuket have asked people to stay home from 8pm to 3am. A new restriction on movement to curb the spread of the coronavirus. Phuket recorded six new cases on Saturday. Four in the Patong area, and another six new cases on Sunday, all also linked to Patong.

Telecom to Invest in a New Gaming Venture for Asia

Five Important Lessons to Learn from the Cryptocurrencies Market

Thailand to May Remain Closed to Leisure Tourism Until Next Year