Why Social Media Users Have Started Using a VPN in Thailand 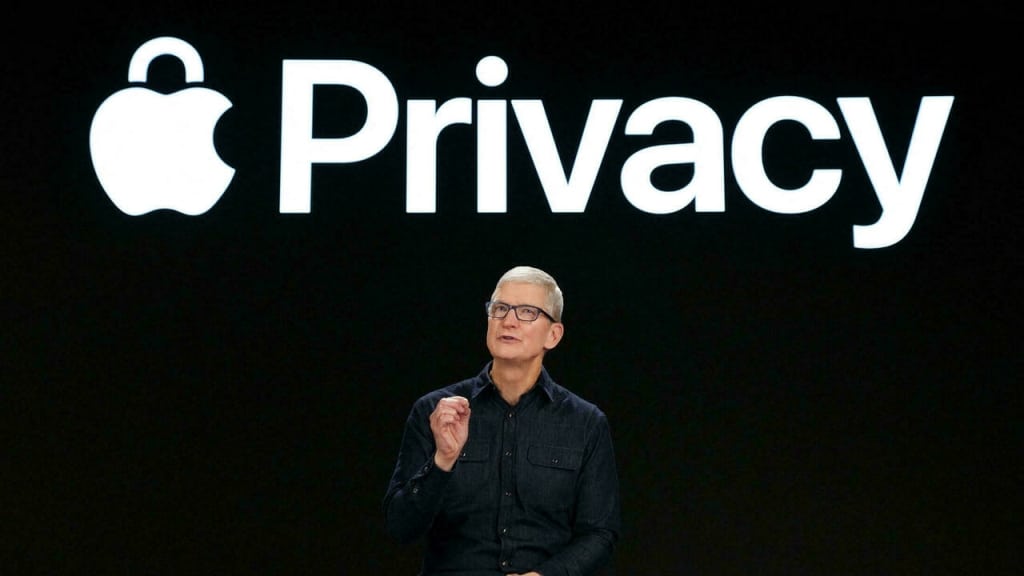 Tech Giant Apple has announced it will postpone its controversial new child pornography protection tools on iPhone and iPad, following intense criticism that the changes could diminish user privacy.

The changes had been scheduled to roll out later this year.

The company had announced in August that its iPhone and iPad would soon start detecting images containing child sexual abuse and reporting them as they are uploaded to its iCloud online storage in the United States.

However, digital rights organisations quickly noted the tweaks to Apple’s operating systems create a potential “backdoor” into devices that could be exploited by governments or other groups.

The Electronic Frontier Foundation said in an August 5th statement that the new system, however well-intended, would “break key promises of the messenger’s encryption itself and open the door to broader abuses.”

“Apple is compromising the phone that you and I own and operate,” said Ben Thompson at Stratechery in his own criticism, “without any of us having a say in the matter.”

The system, if and when it goes into use, would be “powered by a cryptographic technology” to determine “if there is a match without revealing the result”, unless the image was found to contain depictions of child sexual abuse.