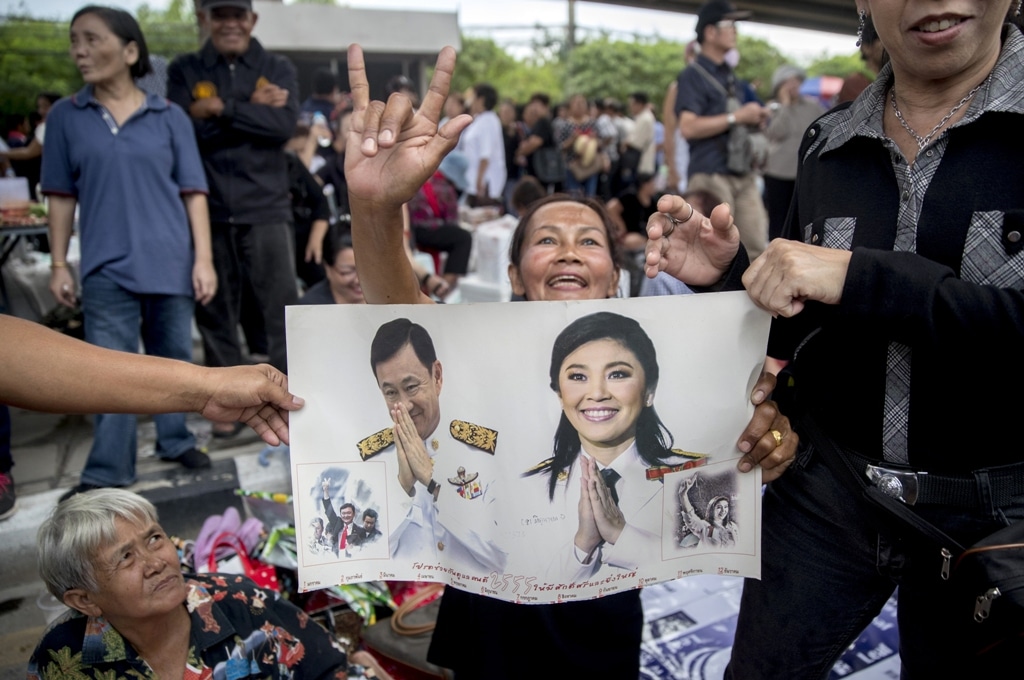 Thailand’s Central Administrative Court has annulled order that former prime minister Yingluck Shinawatra pay 35.7 billion baht ($US 1.1 Billion) in compensation to the Finance Ministry for her administration’s losses in the rice-pledging scheme.

The court found that the order issued in October 2016 was not legal because the corruption in the process – which included the verification of farmers’ qualifications, the illegal use of foreign rice in the scheme, the substandard storage of pledged rice and fake government-to-government rice sales – happened at the operational level.

Yingluck had been aware only of memorandums of understanding for G2G sales of pledged rice and there had been attempts to investigate graft in the scheme. She had not intentionally allowed corruption to grow under her administration, the court said.

Furthermore, the Finance Ministry admitted there was no clear evidence proving that Yingluck had been directly responsible for damage caused by the scheme, the court said.

The ruling came in response to Yingluck’s petition against the compensation order. The 35.7-billion-baht figure was considered to be 20% of the total damage from the rice-pledging scheme.

She was sentenced in absentia to five years in prison by the Supreme Court’s Criminal Division for Holders of Political Positions led by Gen Prayut’s junta.

Deputy Prime Minister and former advisor to Gen Prayut’s military Junta advisor Wisanu Krea-ngam a said on Friday that the government had the right to appeal against the court’s ruling.

One of the claims used by Thai military leaders to justify their coup in 2014 was that the administration of then-Prime Minister Yingluck Shinawatra was corrupt.

Back then, corruption charges were seen as a useful weapon to be deployed against pro-Shinawatra political figures, as a pretext to drive them into exile or imprison them; the effect was to silence the still-influential Shinawatra clan and intimidate its remaining supporters, including politicians who opposed the military’s second intervention in Thai politics in eight years.

In the years immediately after the 2014 coup, corruption in Thailand was widely held to have worsened under the NCPO, and now Gen Prayut’s elected coalition government. Mainly because the Thai courts lost their constitutional independence following the coup have become politicized.

Moreover the security services are themselves widely held to be among the most corrupt parts of the Thai state, thanks in part to their entrenched patronage systems and their entanglement in national politics, and yet these same institutions are now ultimately in charge of the Thai judiciary and its fight against corruption.

A report released by Thailand’s National Anti-Corruption Commission in 2020 found that government corruption in Thailand hit a record high under the post-coup National Council for Peace (NCPO) junta, lead by Prayut Chan-o-cha.

Prime Minister Prayut Chan-o-cha, who led the NCPO junta after staging the 2014 coup, was quick to playdown the report. Saying the report’s findings mostly drew mostly on complaints of corruption rather than proven cases.

He said that people would always try to cheat the system, but said he did not want to reveal the names of the culprits.

Instead, he ordered the his Office to publicize the achievements of his government and show how “well it had served the people”.

One of the claims used by Thai military leaders to justify their coup in 2014 was that the administration of then-Prime Minister Yingluck Shinawatra was corruption.

Not surprisingly, Transparency International’s Corruption Perception Index (CPI) painted a very mixed picture of the generals’ efforts since 2014 to fight against corruption.