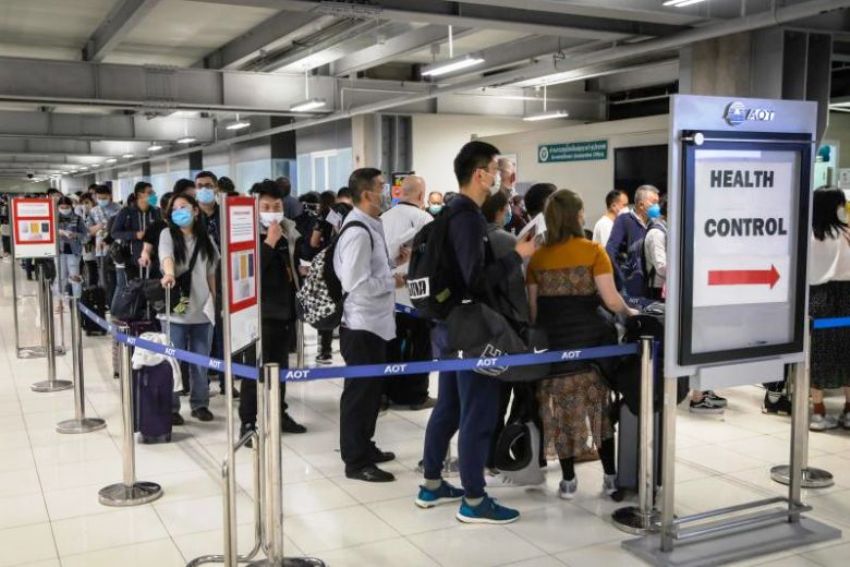 Spokesman Dr. Taweesilp Visanuyothin said on Wednesday the centre approved their arrival in principle. Now relevant ministries would work out details before their visits would begin.

He said approvals include business people and specialists under special arrangement, and diplomats. They would be taken to state quarantine facilities. The Foreign Ministry would finalize details for their visits.

The Labour Ministry would handle details for bringing in unskilled workers from Cambodia, Laos and Myanmar.  Above all to meet the demand for labour.

They would also be employed in the construction and food production sectors.

The companies demanding these workers would have to arrange for “organizational quarantine” at their own premises. Furthermore each room could accommodate more than one worker for cost effectiveness. Such quarantine facilities must also meet disease control standards. Also be able to prevent migrant workers from getting out during quarantine.

Conventional state quarantine, in which a room served only one person, would cost nearly 20,000 baht per person and that was not wanted by the companies, Dr Taweesilp said.

Foreign exhibitors to be allowed entry into Thailand

The CCSA also resolved to allow in foreign exhibitors. The number wanting entry to Thailand was growing, he said.

More than 6,000 foreign exhibitors had registered for entry to attend trade fairs from September to December. They would be taken to “alternative state quarantine” hotels and their trips and venues for business negotiations would be subject to disease control measures.

Foreign film crews would also go to alternative state quarantine. Medical and wellness tourists would be quarantined while receiving medical treatment, and later be able to visit local tourist destinations.

Addressing the 7,255 members of the Thailand Elite Card scheme who live in other countries, he said the Tourism and Sports Ministry planned to first welcome about 200 members back into the country.

Dr Taweesilp said the influx of people would stimulate the economy.