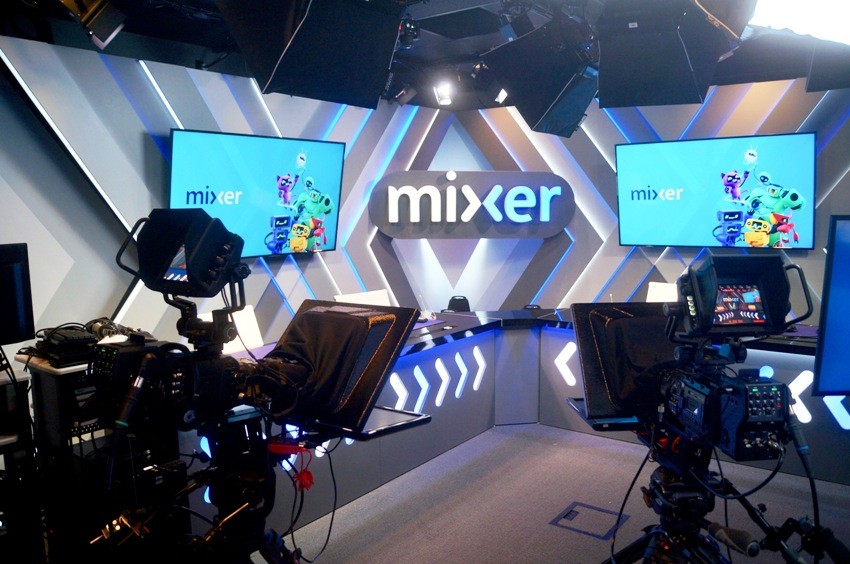 Playing games and game streaming has long been a way many people love to have fun and pass their spare time. Modern times have seen gaming grow in popularity with online casino games and video gaming attracting many more fans. Enjoying casino games online with a Caesars casino bonus code is something lots of people do, and this has seen the whole online casino industry grow massively.

Video gaming has also had a great run recently and seen an explosion of people coming into the sector. While PC and console play is a big draw, it is the appeal of online game streaming platforms that have helped. That is especially true in terms of making video gaming appeal to a tech-savvy, younger crowd and turning it into more of a spectator sport.

Game streaming had been on a pretty steep upward curve in the last few years, but the demise of Mixer might leave you worried as to its future. But what was Mixer, and how might its closure affect game streaming?

Mixer was a live-streaming platform that allowed users to watch their favorite gamers play video games online. If you know what Twitch is, then you will get the idea. These types of platforms have become very popular over the last few years as more people began to watch online gaming by using them. They have been very prominent in the growth of eSports as a sector due to a large number of online tournaments being held on such platforms.

But why is the demise of Mixer such big news within gaming circles? The primary reason is that it was a Microsoft backed platform and was launched to massive fanfare in 2016. Initially, Microsoft created it as a competitor to Twitch to get its share of the live streaming market in video gaming. It also attracted lots of attention when signing big-name gamers like Ninja and Shroud to exclusive deals. Despite lots of publicity and investment, it just never quite attracted the number of users it wanted. That seems to be what lies behind the recent decision to close it down.

What does this mean for the future of video game streaming?

Perhaps the first thing to mention is that this is not such terrible news for the sector as a whole. Mixer itself doubled its audience last year, which shows that the appetite for video game streaming is still there. When you think Twitch had 15 million daily viewers back in 2018 and that number is sure to be even higher now, the sector looks pretty secure still. With the eSports arena showing steady growth year on year, the demise of Mixer does not seem to be a portent of doom for game streaming.

The other interesting thing to note about Mixer shutting down is how they are going about it. The platform has not merely closed its doors and left users to their own devices. Instead, they have moved Mixer to become part of Facebook Gaming! While it might seem strange to see Microsoft partner up with a major competitor in this niche, it could offer a glimpse of the future for video game streaming.

With this deal now in place, fans might start to see more big corporations teaming up to offer services. This might well see game streaming dominated in the future by huge tech names like Microsoft, Facebook, and Google, who will work together. Microsoft has already announced that Xbox and Project xCloud will work with Facebook closely in the future, and this seems a clear indication of how times might change.

Amount of game streaming platforms show the future is bright

Although big names like Twitch and Facebook Gaming might take all the headlines, there are many other streaming sites for video game fans. It includes sites like YouTube Gaming, Hitbox, and Azubu. This prevalence of platforms is an excellent sign for the future of the sector. It shows that there is enough demand out there in the gaming public to support the successful operation of multiple platforms. This demand should mean that game streaming has no worries about its future prosperity or its ability to keep attracting more people to watch gaming online.

Mixer is no more for video game streaming

Microsoft’s recent announcement informed users that Mixer would no longer be available from 22nd July 2020. Any attempt to access it after that date will redirect players to Facebook Gaming instead. As the above shows, the whole video game streaming industry should not be in too much peril from this news. With other platforms still doing well and the public demand for game streaming still high, the sector should soon move on from this and continue its rise.