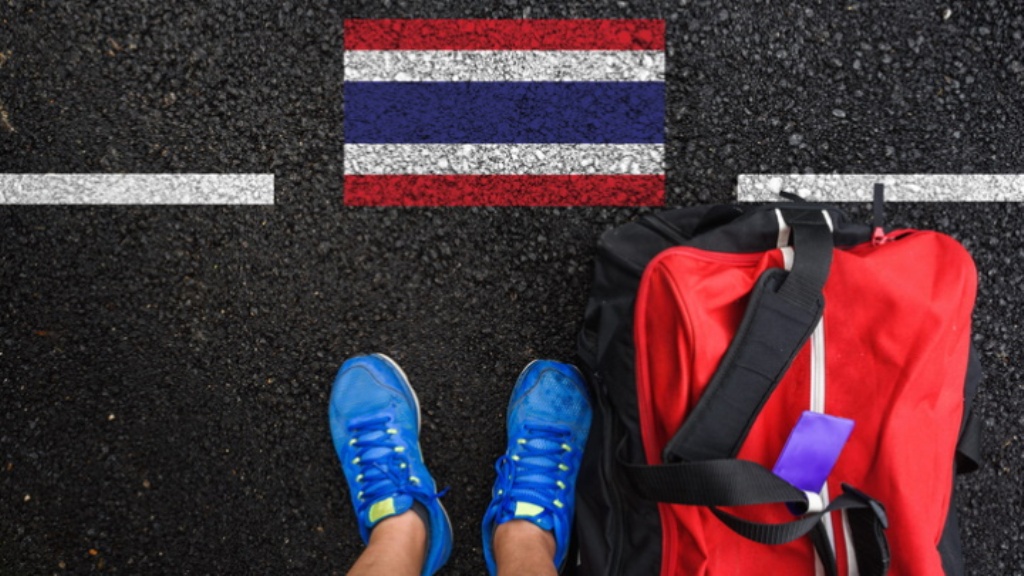 Thailand’s Health Minister has backtracked on a proposal for 10 day quarantine saying incoming tourists must go through mandatory 14 day quarantine. His comments come as a complete disappointment to the tourist industry in Thailand.

Stakeholders from the state and private sectors who had been cheering for a reduction in the quarantine days from 14 to 10 days. However, the minister said the proposal will have to be put aside now.

Anutin Charnvirakul said the Thai people in general expressed fear that the country will experience a second wave of COVID-19. Because most of the new foundcovid-19 cases were imported from abroad.

His statement comes after a Hungarian diplomat who was discovered to have contracted the virus on Monday.

Anutin said he believed the diplomat had contracted COVID-19 from Hungarian foreign minister Peter Szijjarto while they were all on a state trip in Thailand.

“The Hungarian diplomat and his foreign minister were all in the same car and had a meal together,” Anutin said. “Also, 16 people in Thailand who were exposed to the Hungarians had returned negative tests.”

The health minister said although passengers are required to undergo COVID-19 testing and travel with Fit to Fly certificates, many had tested positive for the virus during their quarantine stay.

The ministry will maintain the quarantine period for tourists at 14 days to allay concerns among the public, Anutin said.

Thailand is reeling from a grim economy rocked by the COVID-19 fallout, but the safety of the Thai people is the top priority, the minister said.

According to the Bangkok Post, a top Ministry of Public Health official this week urged the public to maintain all health and safety practices adopted at the height of the domestic Covid-19 infection period, warning that quarantine alone will not keep the country safe.

Dr Sophon Iamsirithavorn, director of the ministry’s Communicable Diseases Division, told media on Monday that infected people will still cross the border no matter how stringent isolation measures for arrivals are.

“The most recent Covid-19 cases in Thailand were among returnees who appear to have been asymptomatic for long periods of time, possibly even the duration of their quarantine,” said Dr Sophon.

The department has raised its alert level after two particular cases — the first a French woman who tested positive a week after leaving her assigned quarantine facility and the second an Indian restaurateur living in Krabi who returned in February.

Dr Sophon said that as restrictions are eased to stimulate the economy, especially for those coming from countries considered low risk, the Communicable Diseases Division is committed to reminding people to remain vigilant as the pandemic is far from over in much of the rest of the world.

Meanwhile, Dr Supakij Sirilak, acting chief of the Department of Medical Sciences, said the test result for the wife of the Indian restaurateur will be known today as efforts continue to trace any potential lines of infection in Krabi, Phuket, Chiang Mai and Sukhothai, all of which the man had visited recently.

Authorities in Sukhothai on Monday revealed the patient’s timeline when he was visiting the province and said he had come into close contact with 32 people during his one-day stay.

Low-risk contacts were advised to observe social distancing and, where possible, self-isolate until doctors give them the all-clear.

According to officials, the resort and the restaurant were found to have complied with disease control measures.

Investigations in the other areas the man had travelled to remain ongoing.