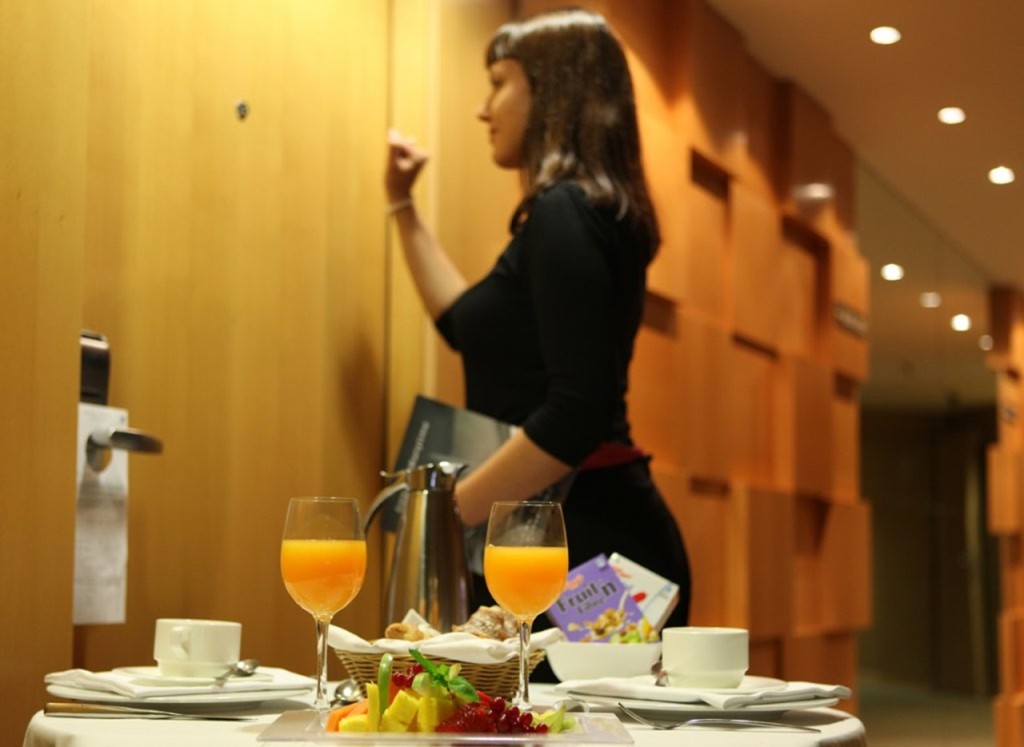 Thailand’s Disease Control now believes that a French woman who contracted the Covid-19 was infected by a Hotel  food tray. The French woman might have been infected by people living next door during her 14-day quarantine.

Dr Walairat Karnkawinwong, the director of the DDC’s Bureau of Epidemiology, said that laboratory tests showed that a strain of the virus displayed by the woman was similar to that found in two other people who stayed next door to her at the alternative state quarantine (ASQ) hotel in Samut Prakan.

The woman tested negative for Covid-19 before flying to Bangkok on Sept 30, then twice again during quarantine before returning to her home on Koh Samui on Oct 14, where she developed a fever three days later.

At the ASQ, the two infected male patients — an Asian and a European — were staying in rooms next to hers. The department has examined pipes, taps and air ventilation systems in all those rooms and found no traces of the virus.

As the French woman wore a face mask throughout her time in the ASQ, however, the department now supports the hypothesis she might have caught the virus from her neighbours, via contaminated food trays placed in front of the rooms, Dr Walairat added.

“We still need to find a connection and determine how the disease was transmitted in the ASQ,” she said.

Meanwhile, it was announced on Friday that a retired Thai official who recently returned from the United Kingdom has become Thailand’s latest Covid-19 fatality, raising the country’s death toll to 60.

The 60-year-old man, who had diabetes and high blood pressure, arrived in Thailand on Oct 19 and stayed at a state quarantine facility in Chon Buri. He tested positive on Oct 20 and subsequently died in hospital on Nov 5, the Centre for Covid-19 Situation Administration (CCSA) said.

The CCSA said there were eight new other cases, raising the total number of infections to 3,818. Five of the newly infected were visitors from Switzerland, India, Saudi Arabia, Ukraine and the Netherlands, and the other three were Myanmar truck drivers.

Thailand’s most recent previous death had been on Sept 18. The victim then was a man who had been working as an interpreter in Saudi Arabia. – Bangkok Post