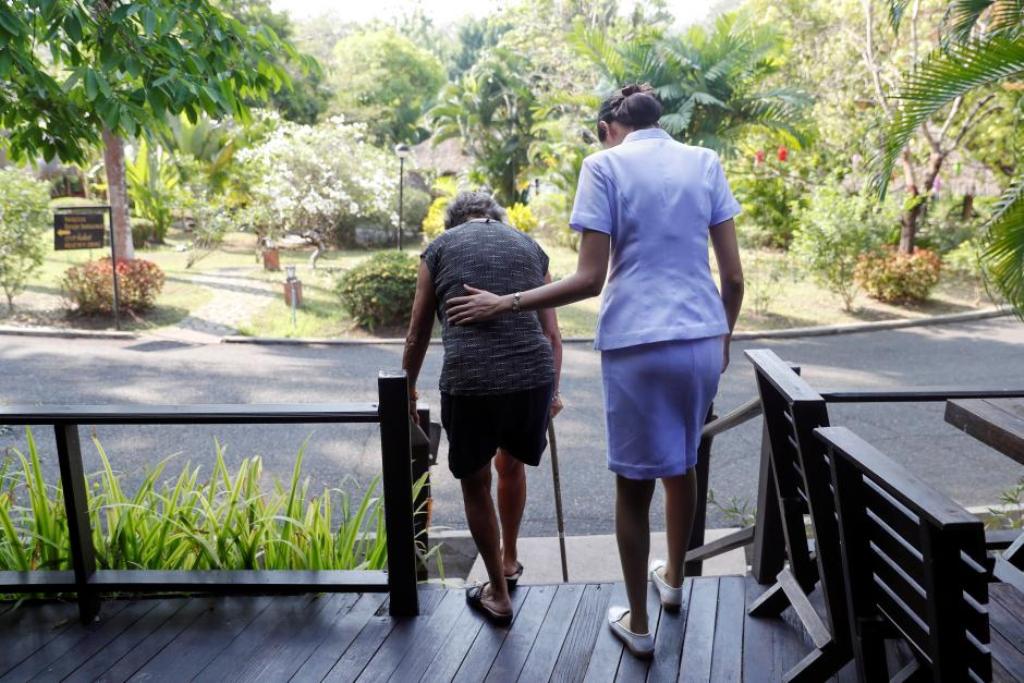 Scientists have long known that cognitive decline as we get older and specific age-related diseases including Alzheimer’s are linked to inflammation, but they are still uncovering precisely why and how this is the case.

Research published in the journal Nature pinpoints the role of a messenger hormone found in much higher levels in older people and mice than their younger counterparts.

When the hormone was blocked in older mice, they were able to perform as well as more youthful rodents in tests of their memory and navigation.

The researchers found that higher levels of the hormone affected the metabolism of immune cells called macrophages, prompting them to store energy rather than consume it.

That effectively starved the cells, sending them into a damaging inflammatory hyperdrive associated with age-related cognitive decline and several age-related diseases.

The hormone, prostaglandin E2 (PGE2), “is a major regulator of all types of inflammation, both good and bad, and its effect depends on the receptor that is activated,” the study’s senior author Katrin Andreasson told AFP.

“In this study, we identified the EP2 receptor… as the receptor that leads to energy depletion and maladaptive inflammation,” added Andreasson, a professor of neurology at Stanford University.

Having isolated the role played by PGE2, Andreasson and her team then set out to see if there was a way to counteract its negative effects.

They administered to mice two experimental compounds that can block the EP2 receptor and found it reversed the metabolic problems seen in older macrophages — restoring their more youthful behaviour and preventing destructive inflammatory activity.

They found similar effects in mice that were genetically modified with deletions of the EP2 receptor.

Older mice that received the compounds or had the receptor deleted from their genes performed as well as young mice when tested for navigation and spatial memory, both of which deteriorate with ageing and diseases like Alzheimer’s.

“Our study suggests that the development of maladaptive inflammation and cognitive decline in ageing may not be a static or permanent condition, but rather that it can be reversed,” the study says. Andreasson said the findings, while still preliminary, could have implications for a broad range of conditions.

“This would apply to most age-associated inflammatory diseases,” including Alzheimer’s, atherosclerosis and arthritis, she told News18, saying she was “very excited” about the possible applications.

But the research is still in its early stages, and there are several unanswered questions. It is not yet clear how much PGE2 is too much, and how it accumulates over a lifetime.

And neither of the experimental compounds have been tested in humans, so it is unclear whether they could be toxic, although no harmful side effects were seen in the mice tested.

Andreasson said her team is now working on several questions thrown up by the research, including understanding more fully the mechanisms that produce cognitive decline and investigating the role of cell metabolism functions in ageing.

“While intriguing, this is early-stage research carried out in mice,” noted Susan Kohlhaas, director of research at Alzheimer’s Research UK, who was not involved in the study.

“While the results deserve further follow-up, there are many steps to go before we will know if this is likely to be a successful strategy for treatment of dementia,” she added.

“We need to see experiments in environments that closely mirror the human brain.”