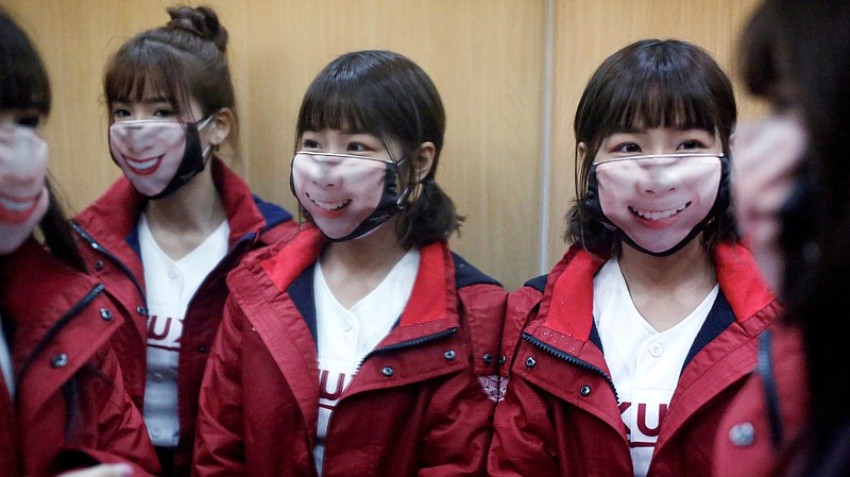 Taiwan’s Health Officials on Tuesday (April 14) reported no new cases of the coronavirus for the first time in more than a month. The latest sign that the Taiwan’s early and effective prevention methods have paid off.

Taiwan has won plaudits from health experts for how it has fought the virus. Including starting as early as Dec 31 checks on passengers arriving from China’s Wuhan city. Wuhan is the city where the first Covid-19 cases were reported.

Taiwan has reported 393 cases to date, and six deaths. A total of 338 were so-called imported cases. People who were suspected of getting infected overseas before entering Taiwan. The rest of the Wuhan virus cases were local transmissions.

“Of course, we hope it has passed,” Health Minister Chen Shih-chung told a news conference. Referring to the Wuhan virus on the island. “But we still need to be on our guard. Of course, we feel happy at no new cases today.”

Mr Chen said the last time Taiwan reported no new cases was March 9, after which the numbers spiked again. Above all with people returning to the island from places in Europe and the United States.

The number of people discharged after they were diagnosed with the Wuhan virus is 124, Taiwan’s government added.

However, restrictions remain in place, such as compulsory 14-day quarantines for all arrivals onto the island, and the number of international flights has fallen dramatically.

Taiwan has not gone into total lockdown because of the virus and life has continued relatively normally, though the government has promoted social distancing and mandated the wearing of face masks on public transport.

WHO favors China over Taiwan

Meanwhile, Taiwan officials pushed back strongly on allegations from World Heath Organization Director-General Tedros Adhanom Ghebreyesus. Tedros alledged that Taiwan was involved in a months-long racist smear job against him.

Tedros, who is Ethiopian, claimed Taiwan’s foreign ministry was behind racist threats against him. It was unclear what “attacks” Tedros was alluding to, but Tedros has repeatedly been taken to task for favoring China. Overlooking China’s questionable data related to the coronavirus outbreak.

Xinhua News Agency, the single most powerful arm of China’s state-run media, has also tweeted it’s support for Tedros. Twitter is banned in China but that didn’t stop the foreign ministry from using the platform to tweet.

China, which has refused to acknowledge Taiwan’s existence for 70 years. It has also been known to lean on world leaders to keep Taiwan out of the WHO.

Taiwan’s ministry claimed Tedros’ “unprovoked and untrue accusations not only differ from reality. The WHO has also seriously harmed our government and our people. This kind of slander is extremely irresponsible.”

The WHO has frozen out Taiwan for years, refusing, like China, to acknowledge its existence.