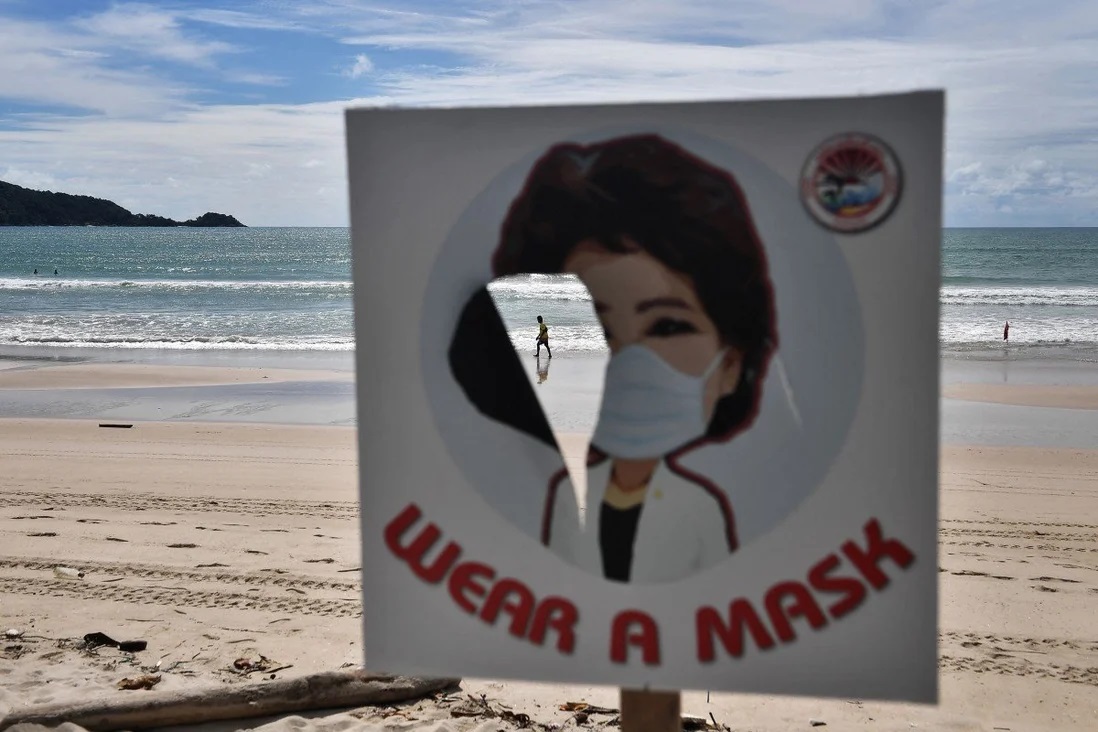 As Phuket celebrates its reopening to foreign tourists this week, many small business owners on the holiday island aren’t so enthusiastic about the return of visitors.

Phuket’s sandbox is a pilot programme for Thailand’s reboot of a tourism industry gutted by the pandemic, allowing fully vaccinated visitors with negative coronavirus tests to fly directly to the southern island, bypassing 14-day quarantine requirements.

Many local small business owners say they’ve been left behind and aren’t expecting much from the trickles of tourists due to arrive starting Thursday (July 1). The Visitors will see a different Phuket from the one visited annually by millions before the pandemic struck.

“They will see buildings on sale, buildings for rent, shop closed, convenience store closed. Do you think it’s a good environment for the tourist? No,” said Srangsan Thongtan of the Phuket Tourism Entrepreneur Development Association, adding that businesses are urgently in need of soft loans to rebuild.

More than two million Thai tourism workers have lost their jobs since last year, including 400,000 in the first quarter of 2021, an industry group said this week, while the central bank governor said tourism could take “five years plus” to normalize.

Thailand lost about US$50 billion (S$67 billion) in tourism revenue last year when foreign arrivals plunged 83 per cent from the nearly 40 million visitors in 2019.

Natchakanya Sanguanwong, manager of Anchan spa, which once served hundreds of tourists each day, said many businesses won’t see the revenues from the first batches of visitors, who will stay in government-accredited hotels.

“Our spa couldn’t reopen because it requires the cost of utilities, staff, and rent,” she told Reuters.

Manish Prathap, manager of the Centara Grand hotel, said his resort is expecting about 20 per cent occupancy initially and for that to double when the plan catches on.

“Agents and as well as guests will start having trust and faith in Phuket Sandbox programme,” he said.

The hotel’s duty manager, Kamonrat Thudphimai, said she was excited.

“I’ve been missing the moments during holidays like during Christmas,” she said. “We’re hoping those moments return.”