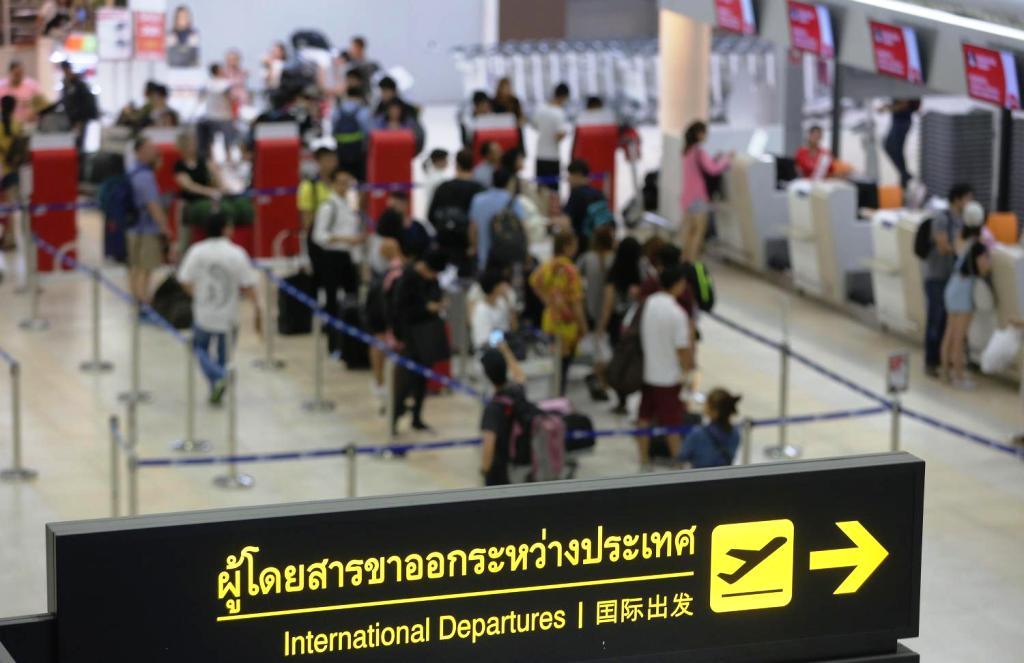 A deputy government spokesperson said the Phuket Model of welcoming foreign tourists would not be implemented in the near future. The spokesperson also said Thai people should go on vacation to help the local economy.

Traisulee Traisoranakul said the Phuket Model project planned to set an example of welcoming foreign tourists was being discussed in details. Furthermore concerned officials had yet to consider many relevant factors including the methods of receiving visitors. Even more the categories of visitors to be accepted and measures to screen them and prevent COVID-19 transmission.

“It will take quite sometimes until it can be guaranteed that when foreigners are allowed in, they will not pose the risk of the second spread of COVID-19,” she said.

“Phuket people and Thai tourists can rest assured that the door has not been opened to foreign tourists. Actions will be taken in the most careful manner and properly and will not pose the risk of spreading COVID-19 for the second round.”

Miss Traisulee said that the Phuket Model would see the limited areas of tourist destinations, 14-day quarantine upon arrivals and visitors from COVID-19-free countries. “Now the government is inviting Thai people to have vacation to help stimulate the economy and distribute income to local people,” she said.

Meanwhile, the government on Friday reported six new cases of coronavirus disease, three Thais and three foreigners, all in quarantine.

They included a 36-year-old woman from Ethiopia who is here for medical treatment, and her Ethiopian husband, 34, the Centre for Covid-19 Situation Administration said.

Both arrived on Wednesday and were staying at an alternative state quarantine facility in Bangkok. Their infection was confirmed in their first test on the same day.

Three of the new Covid-19 patients are Thais, and the other a US national.

A Thai male welder, 45, arrived back from Uzbekistan on Aug 19. He was quarantined in Bangkok and his infection was confirmed by his second test on Monday.

A Thai woman, 36, arrived from the Philippines on Aug 15 and was quarantined in Chon Buri, Thailand. Her infection was found by her second test on Thursday.

The other is a Thai maid, 44, who arrived from Germany last Saturday at the same time as an American man, 62, who has a work permit in Thailand.

The man stayed at an alternative state quarantine facility and the woman was quarantined in Samut Prakan, Thailand. They also both tested positive in the first test on Wednesday. All six cases were also asymptomatic.